The Effectiveness of Financial Disclosure in the United Kingdom

Disclosure—the practice of providing information to support decision-making—has been widely mandated in public policy, but consumers often ignore this information and firms may try to conceal it. Researchers partnered with financial providers in the United Kingdom to evaluate the effectiveness of various disclosure designs aimed at supporting consumers’ financial decisions across savings products. Although most disclosures increased the number of consumers that switched to higher-yielding savings account, the effects were relatively modest—even among those who received the most effectively designed disclosure and those with substantial financial incentives to switch. These findings suggest that low attention limits the potential of financial disclosures and that disclosures need to be more explicitly designed to better capture consumers' attention.

Consumers often stick to their original decision, rather than switching to a better choice, which poses a challenge to consumer disclosure efforts. Disclosure—the practice of providing information to support decision-making—is one of the most common financial regulation interventions. However, little is known about the effectiveness of providing financial disclosures on consumer’s financial behavior. More evidence could inform the design of these popular interventions.

In the United Kingdom, most households save through cash savings accounts: 93 percent of consumers have a savings account. In total, this amounts to £700 billion (US$1.071 trillion) in savings, equivalent to 37 percent of the UK’s Gross Domestic Product. One of the simplest account types is instant-access savings accounts, which offer interest on account balances, but providers offer different interest rates, even across nearly identical products. Despite these differences, consumers rarely switch, even though they report being most concerned with obtaining the highest possible interest rate from their savings accounts. In this study, participants had an average account balance of between £8,000 and £38,000 (US$12,240–58,140) and had the potential to earn between £70 and £230 (US$107–352) more from switching to accounts with higher interest rates. 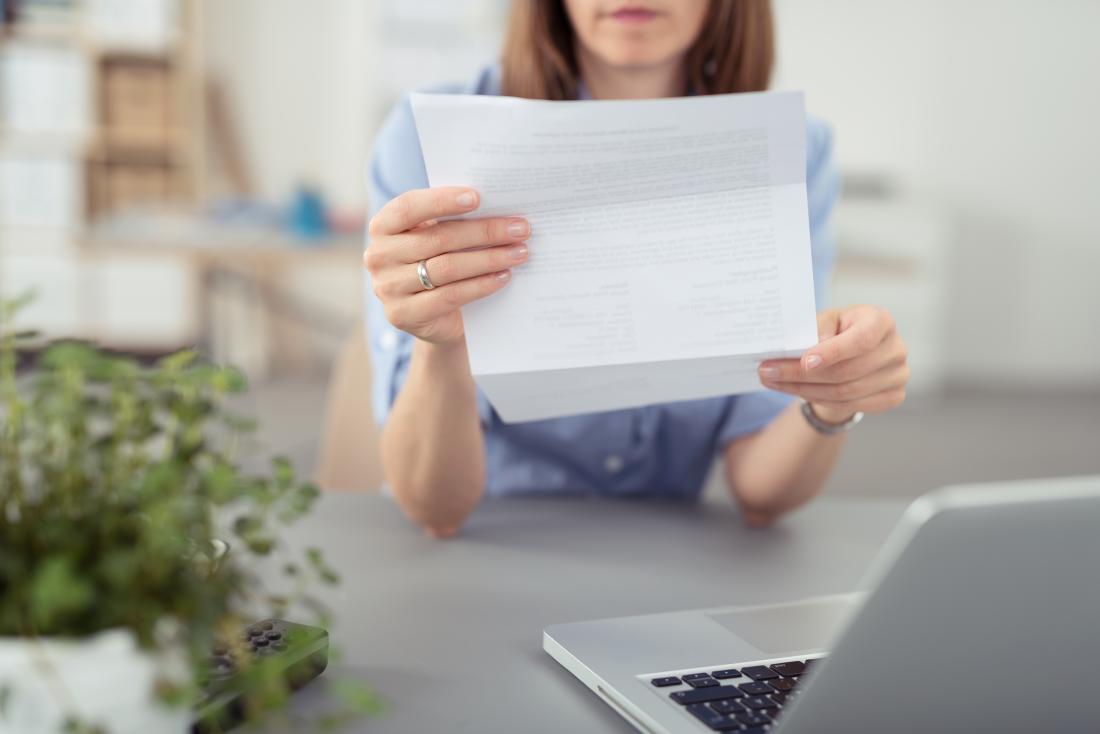 In partnership with the UK Financial Conduct Authority and five retail financial institutions, researchers evaluated multiple disclosure designs to understand their impact on consumer behavior. They tested what information on the interest rates of comparable products, and how to deliver it, would be useful for consumers and lead them to switch to a higher-yielding savings accounts. Each of the five financial institutions had a different intervention. Across the five interventions, researchers randomly assigned over 124,000 savings account holders into the various groups, as outlined below:

Intervention 1: Evaluating the effect of placing the account switching information on the front page of the annual statement. Customers with this bank already received a low interest rate on their savings account and were due to receive their annual statement in Fall 2015. About 62,000 customers were randomly assigned into five equally sized groups:

Intervention 2: Evaluating the effect of placing account switching information on the back page of a letter. In the summer of 2015, the bank was lowering the interest rate on the account and was mandated to inform consumers about the rate decrease. All letters were sent more than two months ahead of the rate decrease. About 13,000 customers were randomly assigned to one of five equally sized groups:

Intervention 3: Evaluating the effect of providing a switching form that can be completed and returned to the bank. In August 2015, the provider sent a letter with a switching form to encourage long-standing customers to switch to an equivalent, higher-yielding account with the same provider. About 4,000 customers were randomly assigned into two equally sized groups:

Intervention 4: Evaluating the effect of digital (email or SMS) reminders. The provider scheduled a rate decrease for customers in June-September 2015. About 15,000 customers were randomly assigned into three equally sized groups:

Intervention 5: Evaluating the effect of SMS reminders and timeliness of the decision. Researchers tested the effect of an SMS reminder at different times of a scheduled rate decrease in early summer 2015. About 30,000 customers were randomly assigned to one of five groups:

Researchers collected administrative data on consumer demographics, account balances, account closures, new account opening, and online banking behavior from each of the five financial institutions before, during, and after each intervention.

Although most disclosures increased the number of consumers that switched to higher paying financial products, the effects were relatively modest.

Receiving a pre-filled, detachable switching form, in addition to the informational disclosure about better available rates (Intervention 3), led to a 9 percentage point increase in the likelihood of consumers switching accounts, up from three percent to 12 percent. This result suggests that the cognitive costs or displeasure of filling out paper work may prevent consumers from making more optimal choices. Improving processes, such as pre-filling out paperwork, may be an effective way to tackle this problem.

Search and comparison across products: Prominent disclosures—in particular readable front-page information on better available products (Intervention 1)—had small positive effects, raising switching behavior by 1.9 percentage points compared to 2.6 percent in the comparison group (a 73 percent increase). Disclosure not on the front page of a mailing (Intervention 2) had no effect on switching behavior.

Reminders: Email and text message reminders (Intervention 4) were equally effective and increased switching behavior by an average of 4.7 percentage points compared to 40 percent in the comparison group. Likewise, the SMS disclosure in Intervention 5, on average, increased any switching by 1.6 percentage points compared to a comparison group average of 6 percent. In terms of timing, effects were strongest for emails received zero to two weeks before the rate decrease in intervention 4, while smallest for SMS messages received on the day of the rate decrease in intervention 5.

Behavior changes by age or account balance: Consumers regardless of age or account balance seemed equally as likely (or unlikely) to switch. For instance, switching remained low even among consumer with the highest balances in the sample (e.g., those who would have the most to gain from better interest rates). However, consumers less than 40 years of age were more responsive to text message disclosures than any other age groups.

One reason the various consumer disclosures had modest effects may be consumer’s limited attention. Follow-up surveys with a subset of consumers revealed that many often did not remember the disclosure information or remembered it incorrectly. Consumers also overestimated the time it took to switch accounts, foregoing substantial additional interest income as a result. These findings suggest limited potential of financial disclosure interventions and greater motivation for regulation on disclosures with more explicit information that can better capture consumers' attention.