Improved agricultural techniques and inputs, such as improved seeds or fertilizers, are vital to increasing agricultural productivity, especially among subsistence farmers. However, input adoption remains low. In Niger, researchers evaluated the impact of a training program for input distributors (agro-dealers) on smallholder access to and use of agricultural inputs. Researchers found that trainings for agro-dealers combined with a demonstration plot increased the share of farmers adopting improved seeds, but did not increase the quantity used to have an impact on agricultural output.

Distributors of agricultural inputs (agro-dealers) may be an important vehicle through which to address some of these barriers and promote input adoption among small-scale farmers. Strengthening their networks may generate a more efficient supply of inputs, where quality inputs are available for farmers at the right time in the planting season. Ensuring agro-dealers provide accurate information to farmers on the application of these inputs may also increase demand among smallholders. Does training agro-dealers to effectively supply agricultural inputs and build knowledge of farmers on how to use them improve smallholder farmers’ access to, and use of, agricultural inputs?

The need for greater agricultural yields is especially acute in Niger. Much of Niger is arid. Poor soil quality is further compounded by highly seasonal rainfall and an inefficient supply of agricultural inputs.  In three regions of Niger— Maradi, Zinder, and Tahoua—where this evaluation was conducted, the main livelihood activities are crop farming and livestock breeding.

Agricultural inputs by smallholder farmers in Niger is limited. Farmers apply less than a tenth of the amount of fertilizer per hectare than others in West Africa, that is 1.1 kg per hectare compared to 16 kg per hectare on average elsewhere in the region. Only about 12 percent of agricultural land is cultivated using improved seeds. This is further hindered by an inefficient input distribution network where agro-dealers do not have enough business knowledge to improve their operations and increase supply of inputs to farmers. 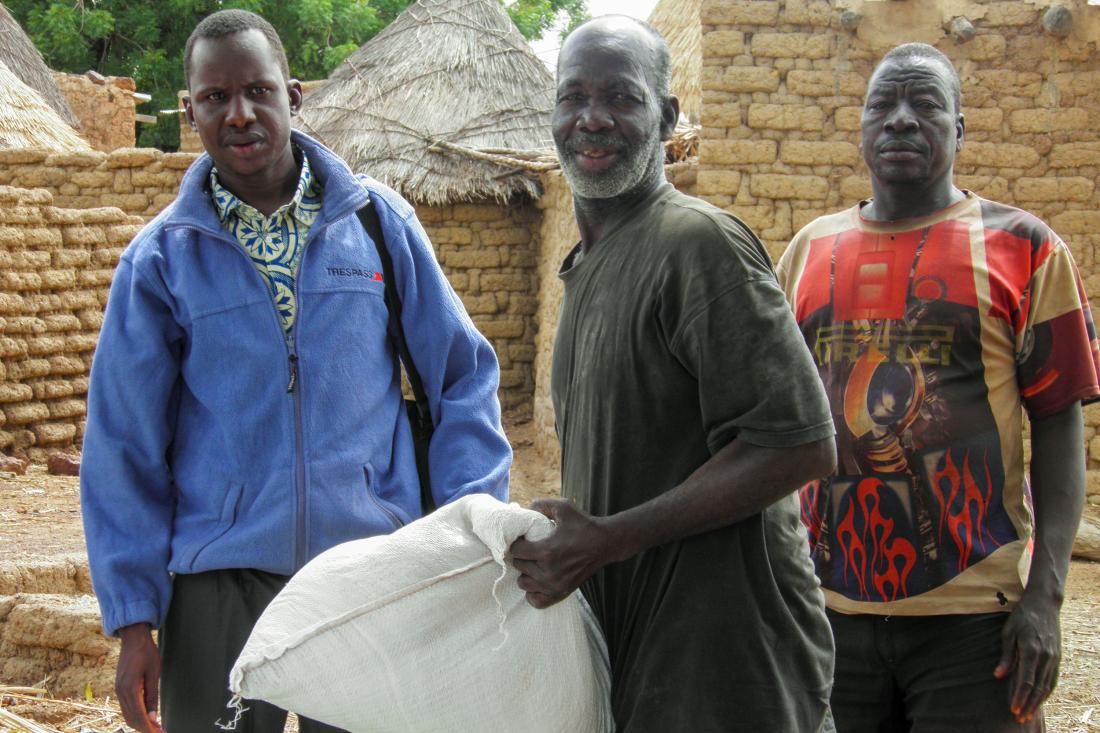 In partnership with Contribution à L’Education de Base (CEB) and Alliance for a Green Revolution in Africa (AGRA), researchers evaluated an agro-dealer training program, with and without guidance to set up a demonstration plot, that aimed to reinforce agro-dealer networks and the knowledge and practices shared with farmers. The training was offered in business skill development and technical competence. The training aimed to: build business skills, such as input ordering, distribution, and marketing; facilitate business relations between agro-dealers and other private sector actors; and facilitate the development of business plans by agro-dealers to enable them to obtain credit. The program also supported agro-dealers in constructing demonstration plots to showcase different improved technologies to create awareness and demand for inputs among farmers.

Researchers randomly assigned 144 agro-dealers to one of three different groups serving about 1,500 households:

Agricultural productivity and yield: Although agro-dealer training plus demonstration plot led to significant increases in the adoption of improved seed, this did not translate into significant differences in crop yields or pre-harvest crop-losses.