The Impact of Feedback on University Student Performance in Spain

It is common practice to provide individualized feedback in a variety of settings, including in education, where students often receive information on their absolute performance or relative to their peers. At university, within their large student cohorts, students are often unaware of their academic standing. As a result, students are increasingly demanding more feedback and greater transparency on their individual performance. This information might be useful when selecting courses or majors or when determining how much effort to exert on their studies.

Despite the importance of university education and its consequences, few studies have explored the impact of ranking information on student performance, especially when accounting for students’ prior beliefs about their performance relative to others in their cohort. Can providing university students with relative performance feedback help improve student achievement Spain?

The study took place among students at the University Carlos III in Madrid, Spain, which offers the most selective degrees in the region based on its required minimum entry grade. Just over half of the students in the evaluation study were women, and nearly all were Spanish nationals. Students were enrolled in the Spanish track of one of four four-year degrees—Business, Economics, Finance, and Law—or a six-year degree in Business and Law.

While students were not explicitly rewarded for their relative performance, performing well could lead to better placement on study-abroad programs, a good reference letter that would help them obtain an internship, or better labor market outcomes. 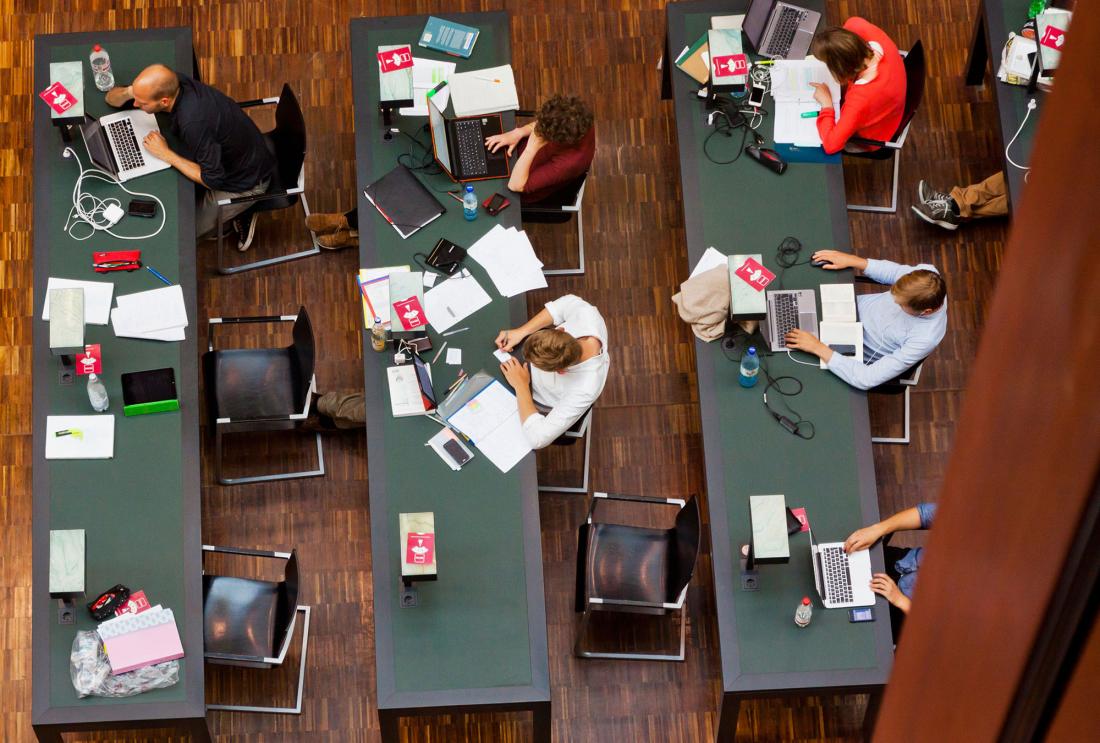 Researchers partnered with the Universidad Carlos III to evaluate the impact of providing students with information on their relative academic standing on subsequent performance and satisfaction. Out of 977 students, they randomly assigned 354 students to an intervention group and the remaining 623 students to a comparison group who received information on their own performance (as is the norm). The study took place over three academic years.

In addition to information on their own performance, every semester, intervention group students also received feedback on their performance relative to their peers in the same degree. To access the information, students in the intervention group received an email with a link to a personalized web page where they could find feedback on their relative performance. Emails were sent out between the end of classes for the semester and the beginning of the exam period.

To measure the impact of the intervention, researchers utilized the full anonymized administrative record of each student in the university. In addition, university staff conducted (tutorial group level) teaching evaluations on student course satisfaction, grading standards, and self-reported effort. Researchers also administered surveys on students’ knowledge of their relative position in the grade distribution to second year and graduating students.

Student performance decreased in the short term: In the short term, students who received access to information on their relative standing performed worse than those in the comparison group: They passed 0.36 fewer exams than their counterparts who did not receive the information and received lower grades (a decrease of 0.20 standard deviations). This worsened performance was concentrated among students who found out that their ranking was higher than they originally thought. Students who received this “positive” news also passed 0.47 fewer exams during their second year relative to similar students in the comparison group.

Student satisfaction increased: Students who received the information were more satisfied (approximately one-third of a standard deviation higher, with an average satisfaction rating among all students of 3.63 out of 5) with the quality of the courses, suggesting that students' satisfaction increased when they learned that their relative performance was better than they had expected.

These results suggest that in an environment where there is growing pressure to provide more information, providing ranking information might have negative consequences on student performance. Differences in prior beliefs can play a key role in students’ response to performance feedback.