A growing number of schools in the United States are distributing laptops to students, even though they are expensive and there is little evidence of their impact on academic performance. Researchers analyzed the impact of a program that provided students in California with a home computer on students’ academic achievement. The program had no effect (either positive or negative) on any educational outcome, including grades, standardized test scores, and attendance.

In the United States, more than US$5 billion is spent per year on in-school computing. Consequently, nearly every child in the country has access to computers in school. However, nearly 9 million children in the U.S. (27 percent) do not have access to a computer or internet at home. To address this gap, a growing number of schools are implementing programs to distribute laptops to students. However, these programs are extremely expensive and there is little evidence on the impact of home computers on students' academic performance. Given the widespread access to computers in U.S. classrooms, how important is access to home computers to the educational achievement of schoolchildren? Does having a computer at home improve the efficiency and quality of homework, or do students end up spending more time on the computer playing games and social networking?

The study focused on students in grades 6-10 in the state of California. This age group was chosen specifically as younger students (i.e. elementary school students) would likely have had less of a need to use computers for schoolwork. The 15 schools included in the study were similar in size (749 students compared to 781 students) and student to teacher ratio (20.4 to 22.6) to the California average. However, the selected schools were poorer (81 percent distributed free or reduced price lunches compared with 57 percent), and had a higher percentage of minority students (82 percent to 73 percent) than the state average. They also had lower average test scores than the state average. At baseline, 24 percent of students in these schools reported not having a computer at home, which is roughly equivalent to the national average of 27 percent. 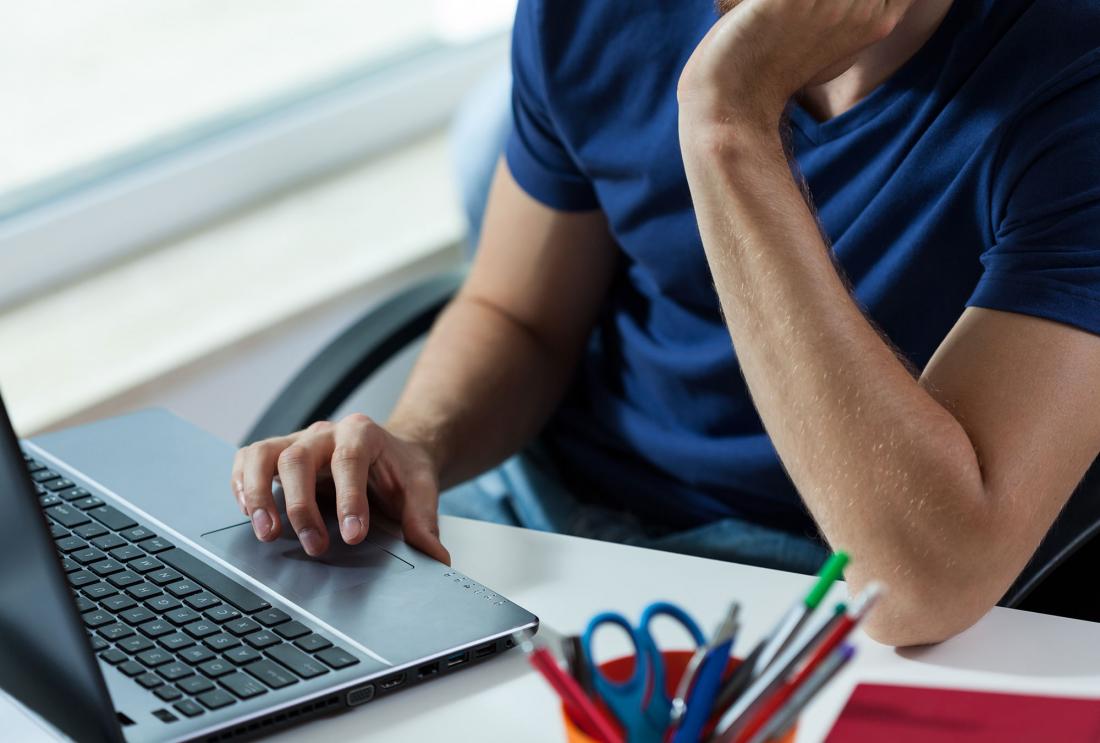 Refurbished Pentium machines were purchased from or donated by Computers for Classrooms, Inc., a local Microsoft-certified computer distributer. The computers, which cost approximately US$400-500 a unit, came with a one year warranty and Microsoft Office (Word, Excel, Powerpoint, Outlook) pre-installed. Since the focus of the project was to estimate the impacts of home computers on educational outcomes and not to evaluate a more intensive technology policy intervention, no training or assistance was provided with the computers. In both years, the computers were distributed the late fall (they could not be handed out earlier because it took some time to conduct the inschool surveys, obtain consent, and arrange the distribution).

Administrative data, including grades, disciplinary information, attendance, and standardized test scores, was collected from each school for all students. This information was supplemented by a household baseline and endline survey. The endline survey, which was administered at the end of the school year, included detailed questions about homework time and computer ownership, usage, and knowledge.

The program increased computer ownership by 55 percentage points from 26 percent. Students in the treatment group reported using a computer 2.5 hours more per week compared to those in the comparison group who used a computer 4.2 hours per week and were 25 percentage points more likely to have internet connection at home than those in the comparison group, 17 percent of who had internet connection at home . The computers seem to have been used for both educational and non-educational purposes. Children in the treatment group, on average, spent an additional 0.8 hours on schoolwork, 0.8 hours per week on games, and 0.6 hours on social networking, relative to the comparison group who spent 1.9, 0.8 and 0.6 hours on these activities. However, the results suggest that the home computers had no effect (either positive or negative) on any educational outcome, including grades , standardized test scores , or attendance.

The results suggest that computer ownership alone is unlikely to have much of an impact on short-term schooling outcomes for low-income children in developed countries.

The results of this study differ from an earlier study in Romania that found a negative impact of home computers on educational outcomes as few children actually used the computer for homework or other educational purposes and instead mostly played computer games. The different findings across settings may reflect the degree of novelty associated with home computers in different contexts.

3 result(s)
A Nobel-Winning Way to Make Effective Policy
How the economics Nobel laureates’ methods could help fight poverty in the U.S.
Buying a computer won't raise your kids' grades