The Impact of Unconditional Cash Transfers in Kenya 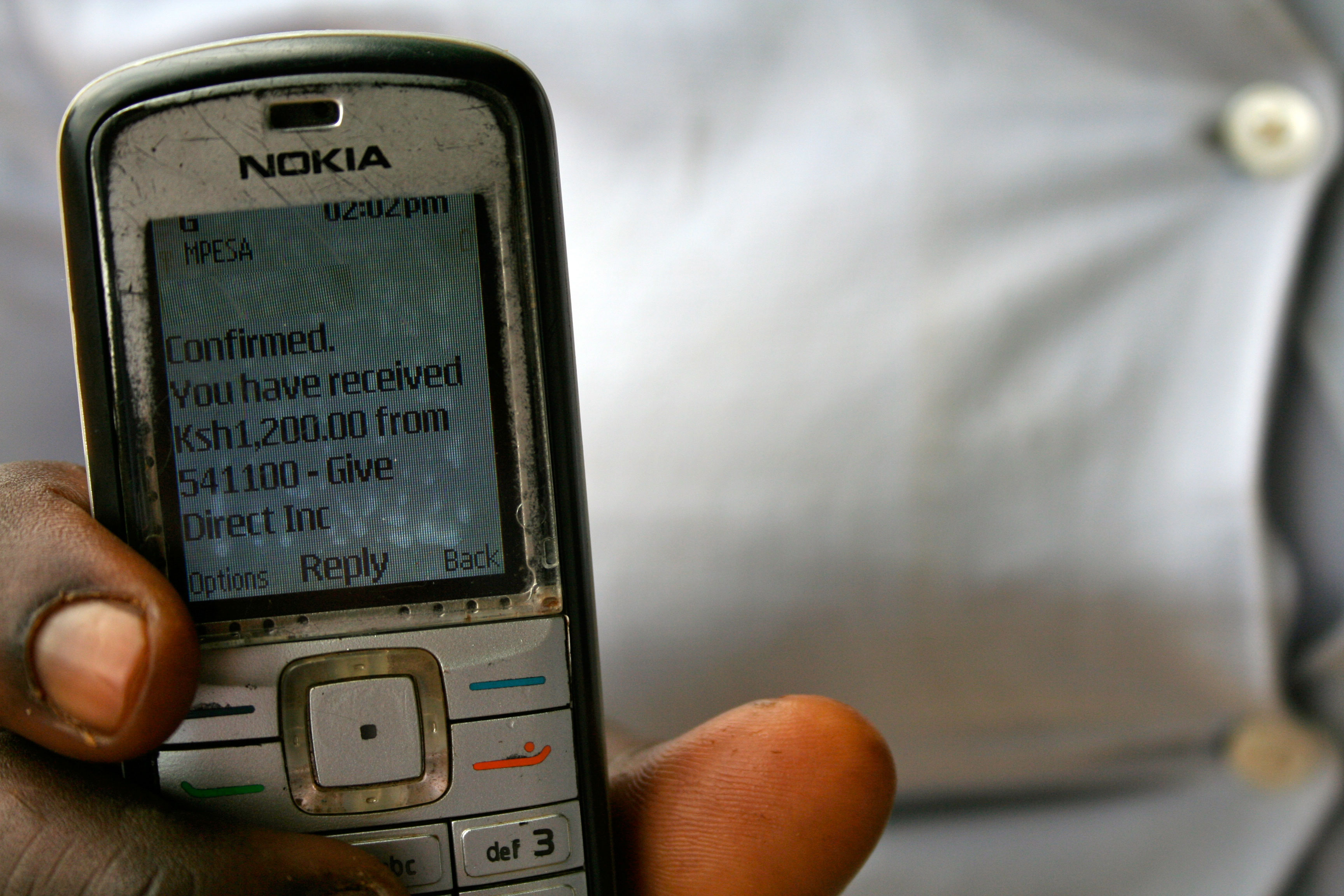 News Coverage
Money for nothing: the truth about universal basic income
12-year study looks at effects of universal basic income
The UBI Debate: What We Know – and Don’t Know – About Universal Basic Income
A charity's radical experiment: giving 6,000 Kenyans enough money to escape poverty for a decade
Time to look beyond MGNREGA
Choosing where to donate to charity is tough. Here's a simple guide to help.
The price of poverty: psychology and the cycle of need
Johannes Haushofer on the psychology of poverty
The benefit of no-strings-attached cash
Giving cash directly to the poor gets thumbs up from new study
Audio: What happens when you just give money to poor people?
Audio: Money for nothing and your cows for free