Small and medium enterprises (SMEs) are thought to be an important source of innovation and employment. While there is a lot of research on the barriers to SME growth at the individual firm level, there is little evidence on the role of business networks in firm growth. In China, researchers conducted a randomized evaluation to study the impact of business relationships on firm performance and found that monthly meetings among SMEs substantially and persistently increased firm performance, mainly by facilitating learning and partnership development.

Small and medium enterprises (SMEs) are thought to be an important source of innovation and employment due to their flexibility in responding to new market opportunities and their potential for growth. Additionally, SMEs produce the bulk of output in many developing countries. However, SMEs in developing countries continue to face substantial barriers to growth including limited access to finance, poor managerial skills, and a lack of access to markets. While there is a lot of research on the barriers to SME growth at the individual firm level, there is little evidence on what role business networks play in firm growth by supplying information, knowledge, referrals, intermediate inputs, and other services. Can facilitating relationships between firms help SMEs overcome their barriers to growth and improve business performance?

Nanchang, the capital city of Jiangxi province, is located in southeastern China. In 2014, Nanchang had a population of around 5 million people and a GDP of US$58 billion, which ranked it 19 out of 32 in GDP among all Chinese capital cities. Between 2010 and 2013, over 30,000 new microenterprises and SMEs were established in the city.

Researchers partnered with the Commission of Industry and Information Technology (CIIT), the main government department in charge of private sector development, to find firms interested in participating in a monthly meeting program designed to encourage inter-firm relationships. The majority of firms in the study were involved in manufacturing or services. On average, these firms were 2 to 3 years old and employed about 36 workers. Over 80 percent of firm managers were men and about 30 percent had a college education. 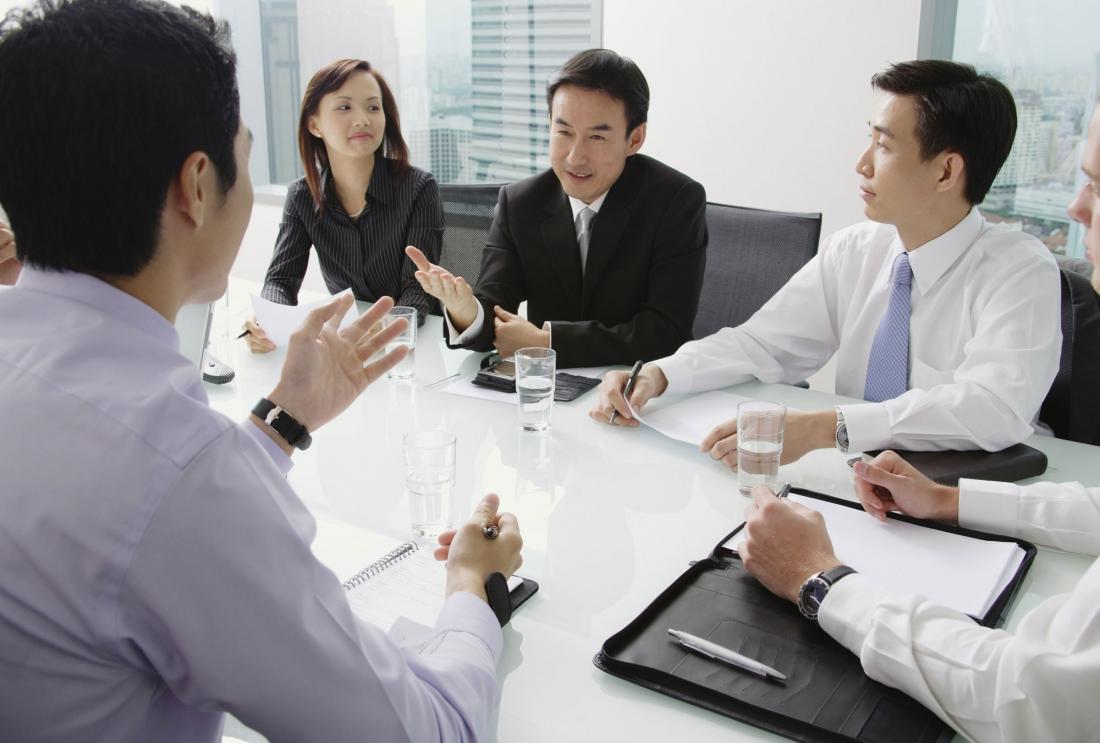 Researchers conducted a randomized evaluation to test the impact of business relationships on firm performance. Of 2,800 SMEs included in the study, researchers randomly assigned 1,480 firm managers to a treatment arm, which participated in monthly networking meetings, while the remaining 1,320 managers were not invited to attend meetings and served as a comparison arm.

For these managers, CIIT coordinated a first meeting in August 2013. Subsequently, one manager from each group was chosen as the group leader to organize monthly meetings for a year thereafter. Group leaders also submitted notes on the location, date, topics discussed, and key takeaways from each meeting. During a typical meeting, groups spent half a day touring one manager’s firm and discussing topics such as borrowing, management, suppliers and clients, and hiring. To encourage attendance, managers received a CIIT certificate if they attended at least 10 out of 12 meetings. The certificate offered greater access to certain government services and may have been viewed as a way to signal a firm’s high quality.

To study how business groups might affect the spread of information among members, researchers provided information about two financial products to a random subset of managers in both treatment and comparison arms: a government grant valued at RMB 200,000 (US$32,000 at the time of the intervention) and a personal savings opportunity with a rate of return 2 percent higher than other products on the market.

Finally, to determine the importance of meeting frequency in building relationships, researchers and CIIT organized a one-time, cross-group meeting for managers in the treatment arm in February 2014. These managers were randomly assigned to one of 43 cross-groups such that no two managers from the same monthly meeting group ended up in the same cross-group. Afterwards, managers were asked to play hypothetical trust games with their regular (monthly) group members and separately with their cross-group members, to measure varying levels of trust among managers who met frequently and managers who had only met once.

Impact of meetings: Firms in the treatment arm saw an 8 percent increase in sales, relative to a 0.4 percent increase for comparison firms, and this effect persisted one year after the intervention concluded. Profits also increased by an average of RMB 257,500 (US$36,000) for treatment firms and this continued for one year after the intervention ended. Other business outcomes such as employment, formal and informal borrowing, and the number of suppliers and buyers also increased for firms who attended meetings relative to those in the comparison group.

These results suggest that the monthly meetings were a highly cost-effective way to improve SME performance. Researchers estimate that the average annual profit gain for firms was about five times the cost of the meetings for the average manager (in terms of forgone wages). Facilitating meetings could be a useful policy tool to foster private sector development in similar settings.

Based on the results of this evaluation, the program has been scaled up in Jiangxi Province to another 5000 firms by the CIIT.