Mobile Money Usage and Expectations of Violence in Afghanistan

Violence destroys capital, deters investment, changes economic decision-making, and introduces additional uncertainty about the future. However, in part due to a lack of reliable data, the impact of violence on financial decisions is not well understood. To address this gap, researchers examined the relationship between violence and mobile money usage in Afghanistan. Results suggest that access to a mobile salary payment system increased mobile money usage, but expectations of violence significantly decreased usage and increased cash savings instead.

Many poor countries are plagued by violence, which can significantly impede socioeconomic development. Financial networks, in particular, can be vulnerable to such violence. Conflict destroys capital, deters investment, changes economic decision-making, and introduces additional uncertainty about the future. However, in part due to a lack of reliable data, the impact of violence on financial decisions is not well understood. This evaluation examined the relationship between violence and financial decision-making through the usage of a mobile money system in Afghanistan.

Afghanistan is one of the world’s poorest and most conflict-affected countries, enduring more than three decades of civil conflict. Compared to the rest of the South Asian region, Afghanistan also has a very underdeveloped formal financial system. Only 3 percent of Afghans have a formal bank account; most rely on cash holdings and other informal savings vehicles. In this context, in 2008, the largest Afghan telecommunications operator developed the country’s first mobile money platform, called M-Paisa. This service initially focused on micro-loans and subsequently expanded its scope into peer-to-peer transfers and salary payment. In 2014, M-Paisa had over 1.2 million subscribers, though the number of active users was far smaller. 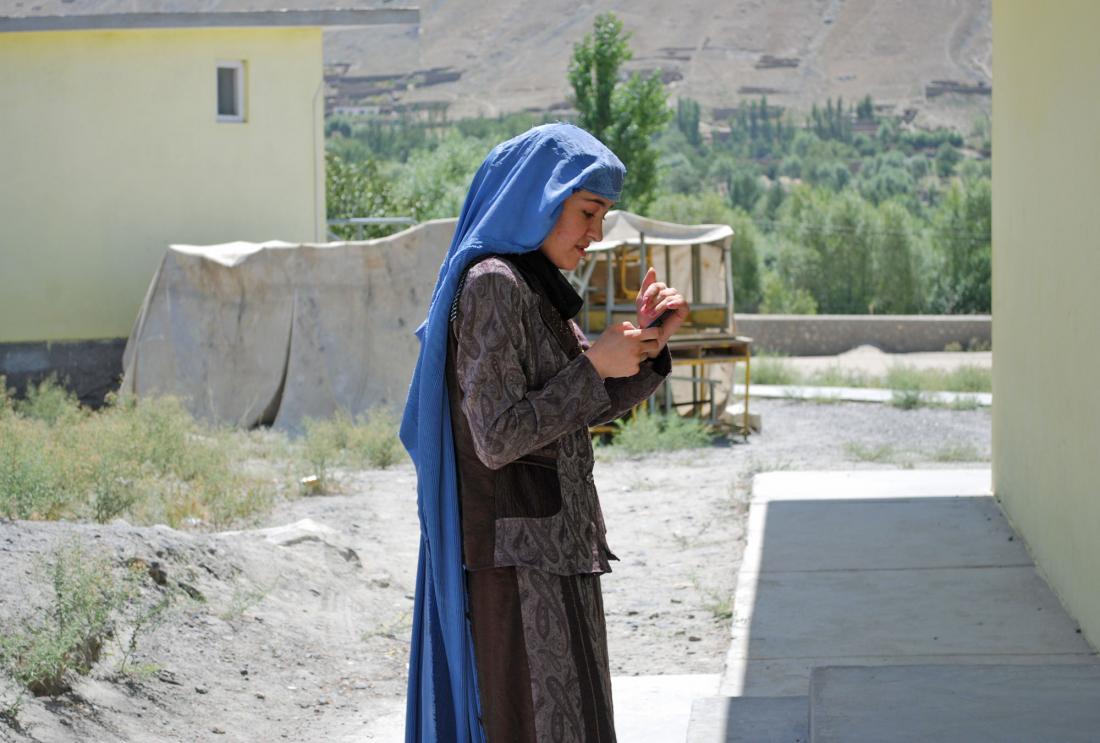 Researchers conducted a randomized evaluation to measure the impact of exposure to and expectations of violence on mobile money use. They partnered with the Central Asia Development Group (CADG), a private firm operating in Afghanistan, to test the scale-up of the firm’s mobile salary payment system. Of 341 CADG employees operating in seven provinces, 171 were randomly assigned to receive mobile salaries, while the remaining 169 employees served as a comparison group and remained in the status quo cash payment system. Employees in both the treatment and comparison groups received a training on the use of the M-Paisa mobile money system, including how to send, receive, deposit, and withdraw funds.

Employees in both groups also received new, pre-paid work phones and were individually registered for the M-Paisa service. The key difference between the two groups was that members of the treatment group received their salaries via the M-Paisa mobile money service, while members of the comparison group continued to be paid in cash by their employer.

To further examine the relationship between violence and mobile money usage, researchers also conducted separate analyses on administrative records and survey data in addition to this randomized evaluation. This data included records on all mobile money transactions in Afghanistan and all violent incidents in Afghanistan recorded by international forces. Researchers also conducted surveys on the cash savings and exposure to violence of individuals in nineteen provinces, unrelated to the sample in the randomized evaluation.

Receiving salaries through the M-Paisa system significantly increased individuals’ mobile money account balances, relative to the comparison group. However, expectations of violence decreased individuals’ use of their M-Paisa accounts, leading to faster cash withdrawals the day after payday.

Researchers also found that the expectation of violence led to an increase in cash savings for individuals in both the treatment and comparison groups, compared to individuals who did not expect future violence. The magnitude of the increase in cash savings was larger than 80 percent of the decrease in mobile money savings mentioned above. These results, combined with the finding that employees in the treatment group withdrew cash faster when expecting violence, suggests that individuals switched from mobile savings to cash savings as expectations of future violence increased. However, the expectation of violence had no effect on other economic measures, such as bank savings, individual transfers, and expenditures.

Taken together, these results suggest that violence substantially reduces Afghans’ usage of mobile money systems, and increases their preference for cash savings. Violence may thus be a significant barrier to the development of formal financial systems.