As China moves towards allowing more competition in local elections, it is unclear how a population accustomed to coercive voter mobilization will respond to non-coercive get-out-the-vote efforts. In this evaluation, researchers tested the effect of in-person canvassing on voter turnout among Chinese university students. They found that in-person canvassing visits that mentioned civic duty, Chinese democratization, and electing candidates who support student interests increased turnout by more than 12 percentage points.

China’s one-party state long maintained the appearance of electoral democracy by holding largely ceremonial local elections and using coercive tactics to ensure high levels of voter participation. Factories, government agencies, and other workplaces arranged collective trips to polling stations or fined workers who did not vote. Starting in the 1970s, however, China introduced a limited degree of democratization to its system of local governance: voters were allowed to directly elect representatives to district and county-level People’s Congresses, which oversee the implementation of laws within their jurisdictions. These elections have become more competitive as more self-nominated candidates run alongside candidates nominated by the Chinese Communist Party. Coercive pressures on voters have also diminished. Although the openness of Chinese elections remains limited, these trends suggest that the government is cautiously moving towards greater electoral openness.

There is little research on what happens to voter turnout rates as non-coercive get-out-the-vote efforts replace coercive mobilization practices, or in other words, as encouragement replaces implicit threats. Information from door-to-door canvassing could help encourage people to vote, but will this work in a context where there is little precedent for voluntary civic engagement? Although this is an important line of research as China democratizes, little rigorous evidence exists.

Peking University, one of China’s most prestigious universities, is located in Beijing’s Haidan District. Peking University students and faculty vote in three different precincts, and this study took place in one of these precincts, which has approximately 10,000 registered voters in 18 academic departments.

Students at the university are not representative of China’s population as a whole. They are younger, more educated, and more affluent than the average Chinese voter. They have long had a reputation for democratic activism. Student-led efforts have successfully eliminated coercive government mobilization drives, and turnout rates are far below the national average as a result. The precinct election committee refused to provide turnout records from previous elections, but some students estimated that it was around 60 percent or lower in the last election, far below the almost 100 percent turnout rates claimed in other precincts. 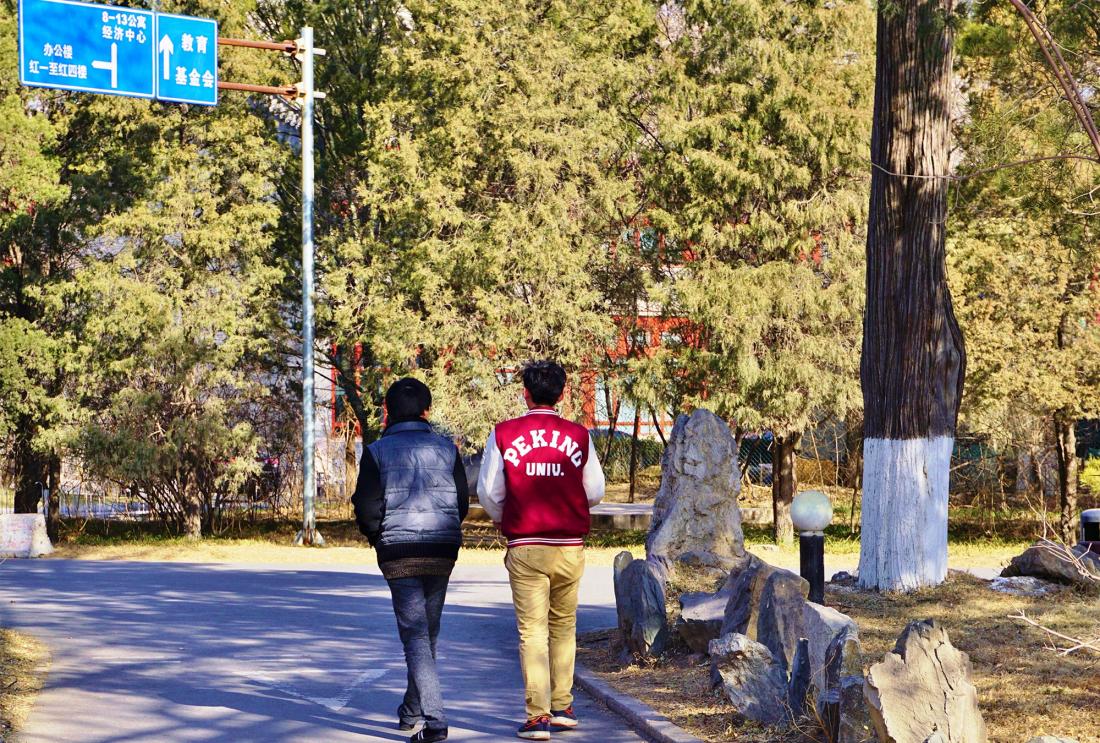 Researchers evaluated the effect of in-person canvassing on voter turnout among Chinese university students in the December 2003 election for district- and county-level People’s Congress delegates. They identified 4,024 undergraduate and master’s degree students living in 1,004 on-campus dorm rooms. Up to six students lived in each dorm room, and anticipating that students were likely to discuss any contact with canvassers with their roommates, each room was assigned randomly to one of three groups:

In rooms that were assigned to receive an in-person canvassing visit, canvassers spoke with all residents present in the room and asked residents to pass the information to any roommates who were not present. They also left a leaflet in each treatment room or slipped this leaflet under the door if no one was in the room. The visits took place the evening before the election, and the last-minute nature of the mobilization effort reduced the opportunity for students to relay the message to friends in the comparison group.

In-person canvassing significantly increased voter turnout among Chinese university students. Most students were home at the time of the canvassing effort, and canvassers successfully contacted 87 percent of the dorm rooms in the first treatment group and 90 percent of the rooms in the second treatment group. Turnout was 12.5 percentage points higher among students who heard the general mobilization message and 13.9 percentage points higher among students who heard the message emphasizing self-nominated candidates, but the difference between the two messages was not statistically significant. The baseline voter turnout among the comparison group was 66.9 percent.

Baseline turnout varied considerably by academic department. In several departments close to 100 percent of students in the comparison group voted, but less than 50 percent voted in others. When departments with high comparison group turnout (over 90 percent) were excluded from the analysis, the general message increased turnout by 17.6 percentage points and the message emphasizing self-nominated candidates increased turnout by 17.7 percentage points, from a baseline of 56.8 percent.

This mobilization effort was very cost-effective in a densely populated area where large numbers of student voters could be found at home. The intervention generated 352 additional votes for a cost of USD 70, or about 20 cents per vote. Although the context of this evaluation and its participants are not representative of China as a whole, this study suggests that a history of coercive voter mobilization does not make voters immune to non-coercive get-out-the-vote efforts.