Participation and Regulatory Compliance Amongst Firms in Vietnam

Regulatory non-compliance by firms can have disastrous consequences, such as factory collapses or massive chemical spills. Yet many developing countries lack the capacity to strictly enforce regulations on firms, and firms themselves may not see the government as a legitimate regulator whose laws should be followed. Researchers evaluated whether participating in the law-making process influenced firms’ compliance with regulations in Vietnam. Firms that participated in the drafting of new regulation had more positive views of the government’s regulatory authority, were more likely to allow auditors to examine facilities, and ultimately improved compliance with factory floor regulations.

Companies have a uniquely powerful influence over their workers and the environment, and unregulated or noncompliant firms can create disastrous consequences, such as factory collapses or massive chemical spills. However, many developing countries lack the capacity to strictly enforce regulations on firms. Furthermore, in the face of weak and often corrupt government institutions, firms commonly question the government’s regulatory legitimacy and feel justified in not following its laws.

One approach to this issue is to encourage firms’ self-compliance by adopting a participatory law-making process, in which firms themselves have the opportunity to comment on draft regulations. Theory suggests that firms involved in regulatory drafting may acquire a better understanding of their regulatory obligations and may also view the law-making process as more legitimate. In addition, the resulting legislation is also likely to be better tailored to local preferences. Overall, participatory processes may ultimately increase firms’ regulatory compliance through either of these mechanisms: increased information, increased legitimacy, or modified regulations. To determine the effect of participation on compliance, researchers conducted a randomized evaluation to study the impact of giving firms the opportunity to comment on draft legislation on businesses’ regulatory compliance in Vietnam.

Since 2000, over 250,000 private enterprises had registered and begun operations in Vietnam in 2014. Around the time of this study, Vietnam’s Ministry of Labor and Social Affairs (MOLISA) estimated that less than 10 percent of these firms were in compliance with rules on worker safety, with more frequent violations among smaller businesses. Moreover, 61 percent of private small and medium enterprises (SMEs) in Vietnam in 2016 saw the overall policy environment as unfair and biased in favor of larger elite firms.

In 2008, the Vietnamese National Assembly enacted a law promoting a participatory approach to regulation-drafting; specifically requiring that an agency drafting a regulation must post the draft for at least 60 days for public comment. However, adherence to this protocol by ministries has been low and inconsistent. 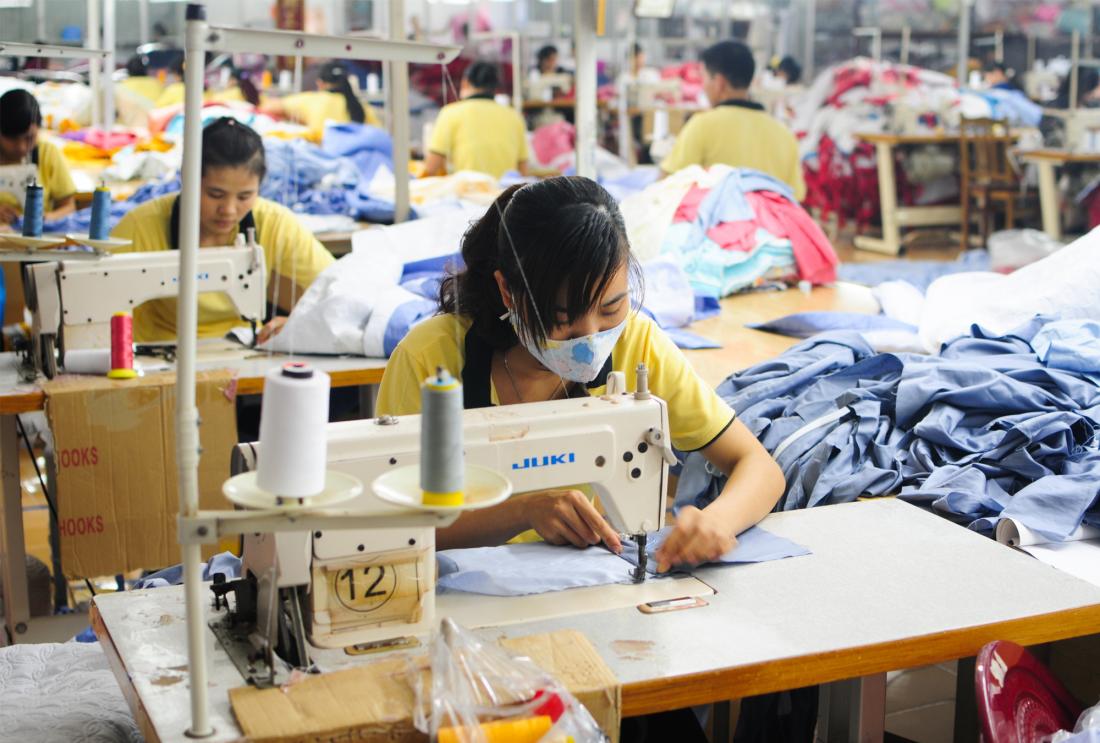 In partnership with the Vietnamese Chamber of Commerce and Industry (VCCI) and the Ministry of Labor, Invalids, and Social Affairs (MOLISA), researchers evaluated the effect of legislative participation on firms’ compliance with a new regulation aimed at protecting workers from hazardous chemicals in the workplace. Researchers studied 1,200 firms in Hanoi and surrounding provinces to whom the new regulation applies. These firms were randomly assigned to one of the following groups:

Thirteen months later, all groups received mailed copies of the final regulation and were offered voluntary audits and advice from the VCCI, which consisted of visits by professional chemical safety auditors. At the time of these voluntary audits, researchers surveyed firms’ regulatory awareness, understanding, and perceptions of the regulation’s quality, as well as their perceptions of the government’s regulatory legitimacy. Researchers also measured whether or not firms allowed the auditors to conduct floor inspections; auditors who gained access to factory floors ranked each firm’s compliance with the regulation using a subjective score, which researchers aggregated in an index.

The participatory law-making process improved firms’ perceptions of the government’s regulatory authority, increased the likelihood of firms allowing auditors into their facilities for examinations, and ultimately improved firms’ compliance with factory floor regulations.

These results indicate that firms that actively participate in the law-making process increase their regulatory self-compliance. Firms appear to increase their regulatory compliance out of an improved perception of the government’s regulatory legitimacy, rather than from having information about the regulations in question. Firms that received information without the opportunity to provide their feedback did not improve their level of overall compliance or factory floor-access. Furthermore, these results did not change when a random subset of firms in the information-only group were given an additional informative report outlining the changes made to the law.

Perceptions of the government’s regulatory authority: Participation in the information and information and feedback campaigns led to more awareness and better understanding of the draft regulation. Participating firms also overwhelmingly believed the regulation benefitted from their input: 91 percent of the information + feedback group firms agreed that “providing comments improved their opinion of the regulation’s quality.” In addition, the share of firms with a positive view on the government’s competency to perform its regulatory duties increased 23.6 percentage points from a base of 49.8 percent (a change in perceptions 6.8 percentage points greater than the increase in perceptions amongst non-participant firms).

Auditors’ access to factory floor: Firms in the information + feedback group were 9.3 percent more likely to voluntarily allow professional VCCI chemical auditors to examine their factory floors for regulatory compliance than firms in the comparison group. However, firms in the information-only group were not more likely to grant access to their factory floor than comparison firms. Furthermore, firms that allowed access were also more likely to say that the regulation was of higher quality (18.2 percent compared to 9.36 percent of firms who did not grant access), more likely to have a positive view of the government’s regulatory authority (73 percent vs. 68 percent), and less likely to believe that officials use regulations to take bribes (42.9 percent vs. 50.2 percent). This may suggest granting access to the factory floor indicated an improvement in a firm’s view of the government’s overall legitimacy.

Compliance with regulation: Firms who gave feedback about the draft regulation were 5.5 percentage points more likely to comply with its clauses (a 40.9 percent compliance rate compared to a 35.4 percent rate in the comparison group), according to assessments from the professional auditors who visited factory floors. However, firms in the information-only group were not more likely to comply with the new regulation.