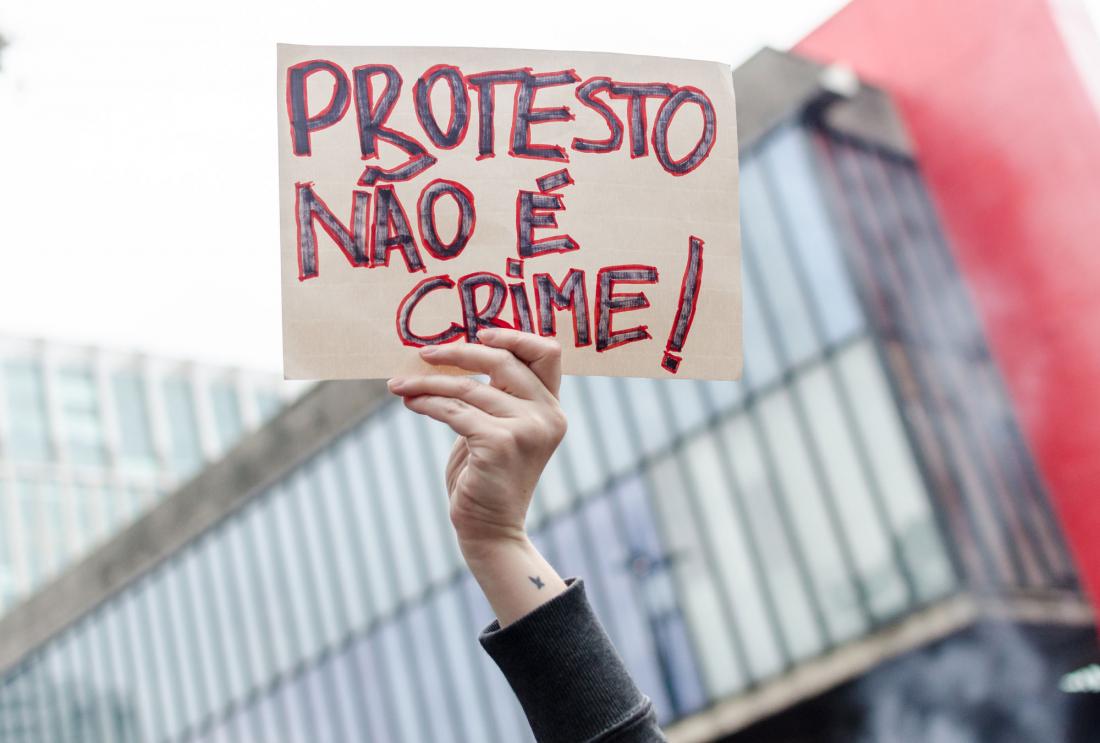 1 result(s)
Ethics and the electorate: Conflict-of-interest allegations may not damage Donald Trump