Reducing Gender Differences in Financial Literacy and Confidence in Israel

Understanding financial concepts and having access to financial markets can be important for mitigating against economic shocks and increasing income, especially for vulnerable populations. Evidence shows that financially literate individuals are more likely to invest in the stock market, borrow at low costs, accumulate retirement wealth, and diversify risk.1 Women, however, tend to lag behind men in terms of stock market participation, financial knowledge, and confidence in financial concepts. Even in countries with the highest rates of financial literacy, such as Switzerland, Germany, and the Netherlands, women have around 30 percent less knowledge of basic financial concepts than men. This gender gap can reinforce differences in income levels, preventing women from achieving their full economic potential.

Providing financial education can be one method to help close this gap, but many adults lack adequate time or access to engage in these programs. What are effective and scalable ways to improve financial knowledge among working-age individuals and reduce the gender differences in financial indicators? Is it possible to build financial literacy through learning-by-doing rather than traditional classroom methods, leveraging available online resources?

In Israel, as in many other parts of the world, women, on average, have less financial knowledge than men and tend to be less likely to search for financial information on their own. Among study participants, researchers observed that, before the intervention, women answered only 65 percent of financial literacy questions correctly, compared to 77 percent of men. In addition, 44 percent of men reported having traded stocks in the previous six months, while only 27 percent of women had done so.

Globally, financial education programs have been widely implemented with the goal of improving financial literacy and increasing participation in financial markets—some more successfully than others.  However, working-age individuals often lack the time, immediate incentives, or opportunity to effectively learn and practice the concepts taught through these programs. Since financial information can easily be accessible for those with internet access, learning-by-doing interventions might offer a potential alternative to classroom-style programs, reaching time-constrained individuals—especially women. 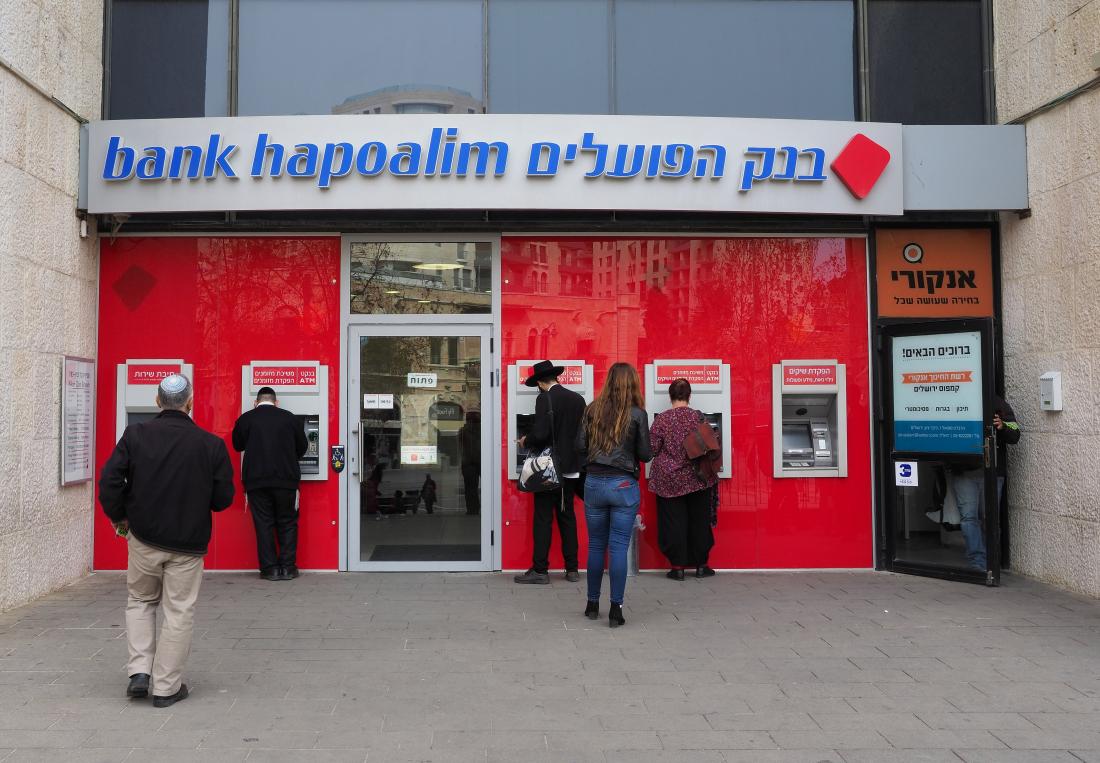 Using a simplified stock trading platform, researchers conducted a randomized evaluation to test the impact of engaging in financial markets on individuals’ financial knowledge and investment behaviors. From a sample of 1,345 individuals, 1,036 were randomly assigned to receive financial assets worth either US$50 or US$100, while the remaining served as the comparison group. Within the first group, participants either received domestic stocks, foreign stocks, or vouchers that they could use to invest in either. Additionally, some participants were assigned to trade stocks for four weeks (short duration), while others held stocks for seven weeks (long duration). These assignments corresponded to another evaluation being simultaneously conducted with the same sample, examining the effects of financial markets on political behavior.

Before and after the intervention, both treatment and comparison groups participated in multiple surveys gauging their financial literacy, investment behavior, economic preferences, and social attitudes. At the end, they received the full value of their portfolios.

Results show that engaging in financial markets increased participants’ understanding of basic financial concepts and reduced the gender gap in financial literacy. It also reduced the differences between men and women in terms of confidence in one’s financial knowledge and investment in the stock market. The results reported below indicate the effects on individuals who were offered and took up the intervention.

Take-up of the intervention was incomplete: From the 1,036 individuals assigned to trade stocks in the platform, only 840 participated in the full intervention. Researchers suggest this was partly due to the different values of the assets provided—only 78 percent of participants assigned to receive the US$50 stocks complied with the intervention, while 85 percent of those that received the US$100 stocks did so. There was also a marked difference in take-up across genders: only 74 percent of women complied, compared to 87.5 percent of men, consistent with the notion that women are less confident about participating in financial markets.

Engaging in the financial market also reduced the gender gap in confidence: Trading financial assets improved women’s confidence in their financial knowledge, compressing the gender gap. This is reflected, for example, by the number of times the female respondents answered “don’t know” to a financial literacy question—an indicator of their confidence in their financial knowledge. Before the treatment, women were twice as likely than men to say they “didn’t know”  an answer in the test. Trading financial assets reduced this indicator by the 5.1 percentage points among women, a 32 percent decrease relative to a comparison group average of 16 percent. Treatment did not affect this measure among men. Moreover, the treatment seems to have improved women’s self-assessment of their financial knowledge, while not having an effect on men’s self-perceptions.

Increased financial confidence led to more investments by women: Before the intervention, only 26 percent of women who participated in the program had traded stocks in the previous six months, compared to 47 percent of men. However, by the end of the program, when some participants were given the chance to re-invest the full value of their portfolios, 41 percent of women re-invested their earnings along with 48 percent of men, resulting in a smaller gender gap in stock market participation in this group.  Moreover, these effects persisted two months after the intervention.

Women became less likely to consult on their financial decisions: Women who received financial assets reduced their likelihood of consulting family and friends on their financial decisions by 50 percent and 66 percent, respectively. When it came to consulting professional financial advice, women were 45 percentage points less likely to do so: a 95 percent decrease from the comparison group. This is especially important as evidence suggests that women often receive inferior advice from financial officers.

The intervention made women less averse to risk: Risk tolerance is another factor that might explain why some individuals do not participate in the stock market. Although the evidence is not entirely clear, women are traditionally seen as less willing to take risks than men. This is reflected by their lower participation in occupations with greater variance in earnings, for example.  The results show, however, that exposure to financial markets increased women’s tolerance to risk by 17 percent, while men’s risk tolerance increased by 9.4 percent.

Different types of assets had different effects: Both men and women who received US$100 stocks (rather than $50 or vouchers) to trade seemed to experience higher increases in their financial literacy, though only women in this group increased their financial confidence. Exposure to index funds increased individuals’ practical understanding of their relative risk and importance of portfolio diversification, especially among women. Finally, women receiving foreign assets increased their probability of trading such stocks in the future.