Youth volunteering programs, through which young people gain experience working in remote locations early in their careers, are common around the world. However, in some countries where regional ethnic and linguistic differences are considerable, volunteers often endeavor to be transferred to their home area despite government efforts to diversify placements for greater inter-ethnic contact. Researchers are conducting an evaluation of the Government of Kenya’s G-United youth volunteer program to test the effect of randomly placing students in locations they prefer on the retention of volunteers in the program, their job performance, and their employment outcomes after the program.

In some countries, ethnic and linguistic differences are considerable, and civil servants may prefer to work in their home area. Governments, aiming to encourage nation building and counter favoritism, often place civil servants in communities outside of their home region. However, diversification initiatives that assign workers to undesirable posts may encourage premature departure and, therefore, generate less inter-group contact. One such type of government placement program is a youth volunteer program, where young people gain experience working in remote locations early in their careers, but there is limited evidence regarding the effects of these programs on either volunteers or the communities where they serve. Does assigning applicants based on their preferences have an effect on volunteers’ commitment, productivity, and employment opportunities as well as the program’s ability to increase national unity?

The Government of Kenya’s Greatness United (G-United) program recruits and trains recent university graduates to assist in low-performing public primary schools throughout the country. The program’s objectives are to build national unity through inter-ethnic contact, improve literacy among public primary school students, and improve volunteers’ employability. Since 2014, the program has been implemented by the Government of Kenya and the Ministry of Education, Science, and Technology, in partnership with Evidence Action, a non-governmental organization. The program provides university graduates between ages 21 and 30, who may not have many labor market opportunities, with a chance to develop new skills and build networks while, at the same time, improving government-provided educational services for young children. Applicants may be assigned to any county other than their home counties, so the program is partly designed to promote inter-ethnic contact. 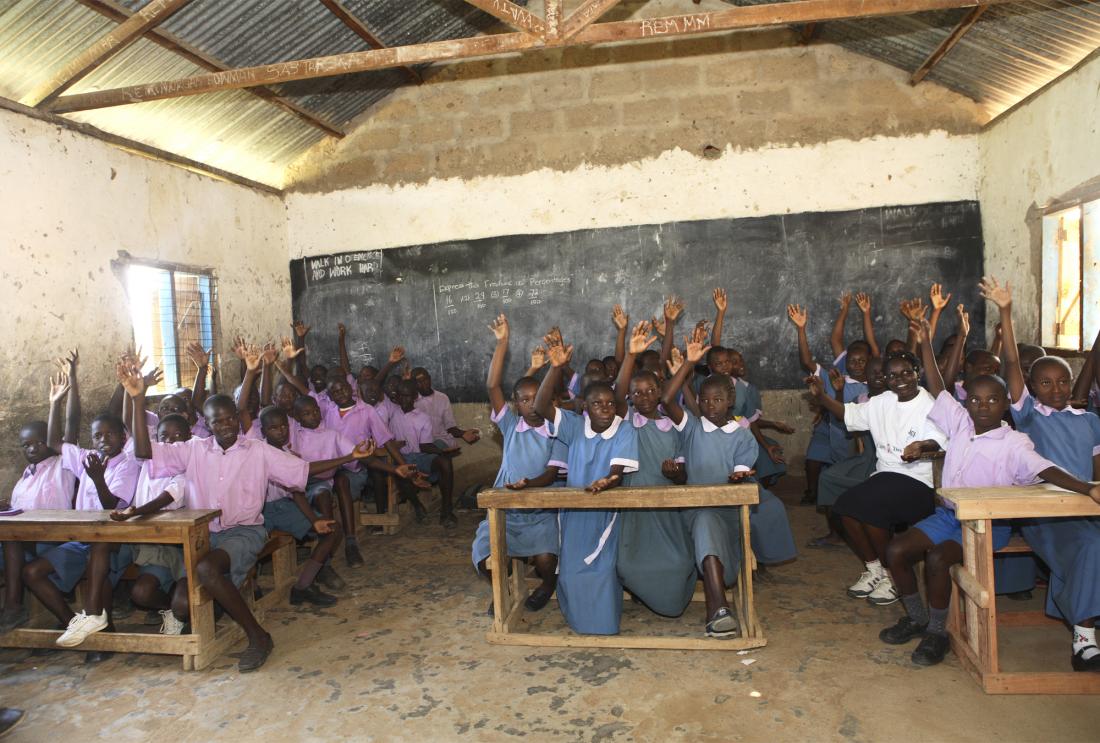 Researchers conducted an evaluation of the Government of Kenya’s G-United youth volunteer program to evaluate the effects of two different applicant matching tools on applicants’ retention, satisfaction, and performance as well as the program’s effect on national unity.

Volunteers were sent to one of 658 schools located in twenty counties across Kenya. Schools were randomly selected to receive a volunteer from one of either assignment tool. Six percent of applicants placed in schools by random assignment received their first choice school, whereas 86 percent in the preference-sensitive placement group worked in their first choice school.

Volunteers ran remedial literacy camps with students from second and third grades, using the Teaching at the Right Level curriculum developed by Pratham, an Indian NGO. Over their seven-month placement, volunteers were each expected to work with a maximum of 25 students in a camp and conduct one fifteen-day camp per month of service, with maximum of five. In 2018, the program deployed 1,228 graduates and reached 27,500 learners per camp.

Researchers will measure impacts on volunteer performance, student learning, and community outcomes. Throughout the program, staff assessed volunteers’ effort and performance, as measured by the number of camps run by volunteers and their students’ literacy levels, via text messages with volunteers, and cross-referenced their answers with regular check-ins with head teachers and unannounced school visits. Researchers followed up with applicants—both those that took G-United positions and those that did not—in the summer of 2019 to collect data on their employment status and satisfaction, wage, and attitudes towards and contact with other ethnic groups. Starting in the spring of 2020, researchers will collect additional follow-up data on volunteers, teachers, and students. They will also run activities designed to elicit attitudes towards the program and towards other ethnic groups.