Employers often rely on subjective performance evaluations by supervisors to gauge the performance of workers. This is particularly ubiquitous in the public sector, where civil servants’ work achievements are hard to measure using objective and standardized indicators given the multi-dimensional and vaguely-defined nature of their jobs.

However, relying on the opinions of local supervisors could cause subordinates to get involved in influence activities that favor their supervisors (for example, by running errands and chores for the supervisor) rather than focusing on productive tasks and work responsibilities. Little rigorous evidence exists on the potential consequences of subjective performance evaluations and on ways to potentially mitigate these consequences.

In 2006, the Ministry of Human Resources and Social Security of China launched the “3+1 Supports” program, which hires more than 30,000 college graduates annually to work in rural township governments on two-year contracts with the aim of improving local governance. Admission to the program is highly competitive. Once hired, college graduate civil servants (or CGCS) assume four types of positions: township government clerks focusing on poverty alleviation, township government clerks focusing on agricultural support, teachers in township primary schools, and nurses in township clinics. More than one CGCS can work under the same “work unit”, or branch led by the same team of supervisors. Upon finishing their two-year terms, CGCS may get promoted for a highly-sought permanent position as civil servants based on their performance. Their performance evaluation relies solely on their evaluating supervisor’s subjective assessment.

Under China’s unique dual-leadership governance structure, every government organization has two leaders: a party leader and an administrative leader. While the party leader is often perceived to have an edge in authority, at lower levels of government the division of labor between the two leaders often becomes less clear, and there tends to be substantial overlap in their roles. As such, every CGCS reports to two supervisors who both assign job tasks and provide performance feedback on a regular basis. However, under the status quo, only one of the two supervisors is chosen to be responsible for evaluating the CGCS’ performance at the end of the year through an opaque assignment process. The CGCS is explicitly told who their evaluating supervisor is at the start of their job. The CGCS, therefore, knows whose opinion matters the most for their career development. 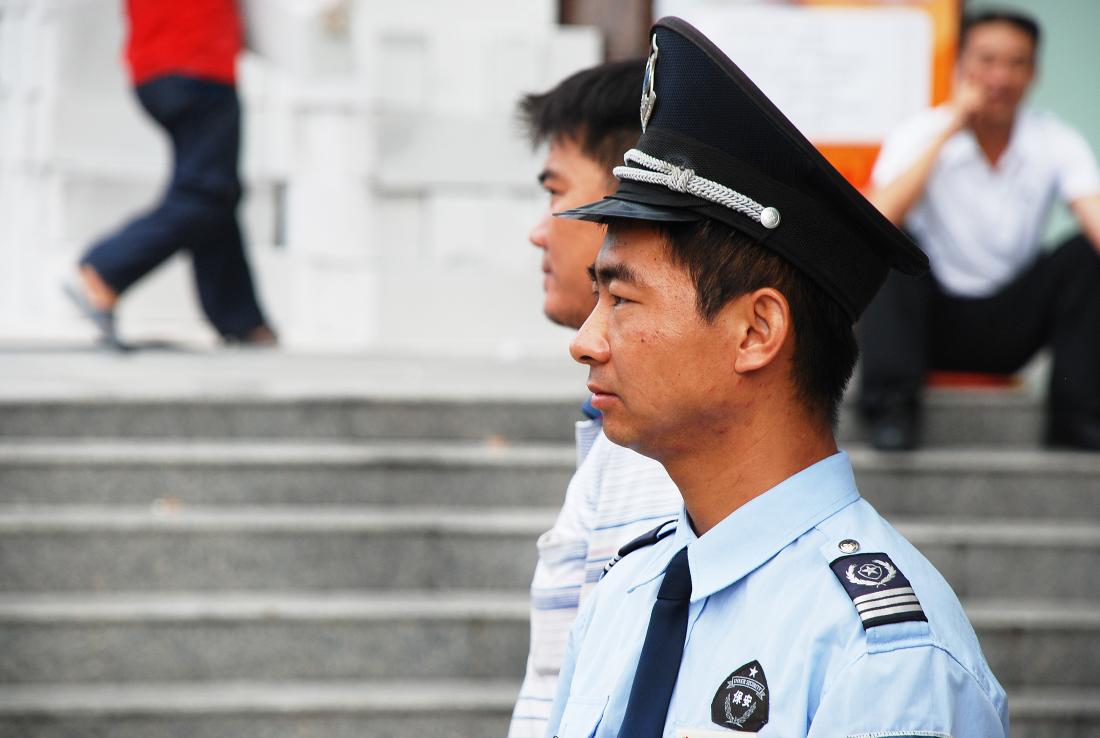 Under both schemes, supervisors were not told whether they were chosen as the evaluator. In addition, colleagues of the CGCS also did not know who was evaluating the CGCS. The new performance evaluation schemes received high-level endorsement from the government partners; this endorsement ensured that the vast majority of CGCS were well aware of the high stakes involved in the evaluation outcomes under the new schemes.

By leveraging the randomization of CGCS into the “revealed” and “masked” schemes, researchers were able to assess whether evaluator anonymity improved CGCS performance. Researchers used assessments given by CGCS’ colleagues (who were not hired through the “3+1 Supports” program) to measure CGCS performance. To complement colleague assessments, researchers used other indicators of performance such as the salary bonuses received by CGCS and whether CGCS received a promotion recommendation from their supervisors and colleagues for a permanent position in their work unit.

These results suggest that slight refinements of performance evaluation practices within bureaucracies–particularly where high-stakes rewards are linked to the subjective opinions of designated evaluators–can lead to substantial and cost-effective improvements in bureaucratic performance.

Researchers have continued to work with the two provincial governments of this study to determine how to best continue the new performance evaluation practices and to explore new randomized evaluations.