Technology adoption often requires investments over time. As farmers realize new information about the costs and benefits of investments, they may abandon the newly adopted technology shortly after. Researchers partnered with the non-governmental organization Shared Value Africa and Dunavant Cotton Ltd to investigate the effects of subsidies and follow-through rewards on the adoption of an agroforestry tree species. Researchers show that agricultural technology subsidies had some effect on the take-up of the technology but did not ensure that adoption was followed through with, while rewards for follow-through had a positive effect on adoption one year later. When adopters experience uncertainty around how and when a new technology will benefit them and ongoing costs to maintain the investment, rewards for follow-through may be more effective than take-up subsidies.

Even though agricultural technology and innovation can be beneficial to farmers, adoption rates often remain low. Subsidies are usually tied to the price at which farmers purchase the technology. However, benefits often come from usage and continued investment (‘follow-through’) in the technology rather than from initial adoption (‘take-up’). Thus, subsidizing a new technology can encourage its initial take-up but may not help to encourage follow-through investments and longer-term usage. Researchers studied technology adoption subsidy structure and timing by providing subsidies to farmers in rural Zambia for the take-up of a new tree species along with rewards for follow-through determined by longer-term tree survival. How do farmers respond to these incentives, and how can policymakers optimally design subsidies for agricultural technology adoption?

Across Zambia, cotton farming is an important source of income for many smallholder farmers. Introducing the tree species Faidherbia albida can help cotton farmers increase their yield, effectively acting as a fertilizer since the trees fix nitrogen in their roots and leaves, a nutrient that otherwise hinders cotton growth. Agroforestry studies found that planting Faidherbia albida trees between crops may lead to a yield increase between 100 to 400 percent compared to crop production without fertilizer. However, the benefits of planting the trees are not immediately obvious. Tree cultivation initially takes farmers’ time and effort, including weeding, watering, and protecting the trees from pests and other threats for seven to ten years until the trees reach their full potential. Since around 10 percent of surveyed households state that soil fertility poses a major challenge chemical fertilizers are unaffordable for many farmers, introducing agroforestry trees may fill a gap in soil fertility needs.

Introducing the trees requires an initial investment in planting inputs like seedlings, and subsequent investment in tree cultivation. Thus, introducing the agroforestry trees lends itself to a two-phase model of technology adoption with farmers having to first make a decision on whether or not to take-up the technology and later on whether or not to follow through with investments in tree cultivation. In collaboration with Dunavant Cotton Ltd., a large cotton-growing company in Zambia, and the nongovernmental organization (NGO) Shared Value Africa, groups of cotton farmers in Chipata, Zambia were provided with subsidies and reward payments of different amounts in order to study the effect of such external factors on the take-up of and long-term care for the trees. 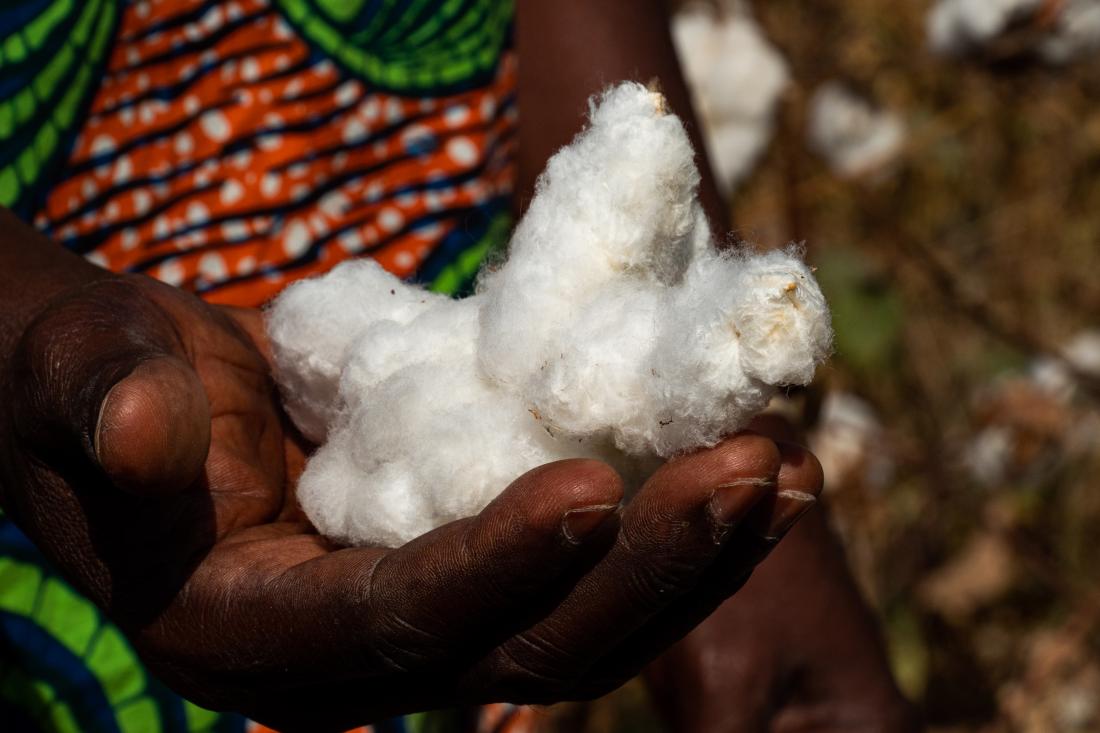 Researchers conducted a randomized evaluation to test the effects of subsidies and follow-through rewards on the adoption of Faidherbia albida trees. 1314 farmers received and were compensated for attending a day of training which provided instructions on planting and caring for the trees, information about the private fertilizer benefits, and public environmental benefits of the trees. At the training, groups of farmers were randomly assigned take-up subsidy amounts for the initial adoption stage. Each individual farmer then drew from bucket a financial reward amount based on tree survival one year after take-up. There were no penalties for farmers who chose to abandon tree cultivation within the year of study.

Subsidies to Take Up the Tree Technology

In addition to subsidies, the program offered rewards conditional on follow-through (tree survival) after one year. The size of the reward if at least 70 percent of trees were alive after one year was varied in increments of ZMK 1,000, ranging from ZMK 0 (no reward) to ZMK 150,000 (US$ 32.5). Farmers received the reward if they kept 70 percent of the trees – corresponding to 35 trees - alive after one year. At the end of the one-year study period, all farmers who had purchased seedlings the year before were visited in order to check the trees’ condition.

After farmers learned about the subsidy amount and the amount of their reward payment if 70 percent of trees were alive after one year, they chose whether or not to purchase a fixed number of fifty Faidherbia albida seedlings. This is enough to cover approximately half a hectare of farmland. By recording farmers’ choices on whether to purchase the seedlings, researchers studied the effect of subsidies and rewards for follow-through on farmers’ initial take-up decision. Subsequently, observing how many trees were alive after one year allowed researchers to study the effect of longer-term follow-through rewards on farmers’ decisions to follow through with the investment in the tree technology. Farmers face a lot of uncertainty during the agricultural growing season so they might change their mind about whether to continue cultivating the seedlings even after take-up; this is a relevant factor for many subsidized technologies that can be abandoned after take-up.

Farmers who were offered larger subsidies took up the technology more often while overall follow-through rates remained low after one year. Yet, rewards for follow-through had a positive effect on tree survival.

On average,  follow-through rates among farmers were low even for those who paid full price for the technology without any subsidies. Only 25 percent of farmers who adopted the technology reached the reward threshold of 35 trees being alive after one year, and take-up subsidies were not associated with tree survival . However, higher rewards for follow-through led to increased tree survival: 32 percent of those who were assigned to receive a larger reward between ZMK 70,000 and 150,000 (US$ 15.2 and US$ 32.5) met the tree survival threshold.

These results suggest that uncertainty around the costs and benefits associated with adopting new technologies can contribute to high take-up rates, but also lead to low levels of follow-through. While subsidies may increase the take-up of a technology, they don’t outweigh uncertainty around long-term benefits and initial costs, and thus may not ensure that adoption is followed through past the initial take-up stage. This uncertainty can play an important role in the adoption of technologies that require costly investments over time and have a substantial impact on the performance of subsidies designed to increase adoption. In particular, where adopters face uncertainty and can abandon a technology after take-up, subsidizing take-up may be less cost effective. The findings suggest that, in conditions of high uncertainty related to the ongoing costs and benefits of adopting a new technology, rewards for follow-through may be more effective than take-up subsidies. However, more research is needed to test optimal subsidy design.

Results were shared with policy makers and other agrobusinesses in Zambia, and led to follow up research collaboration with the partner cotton company.