Training and Capital for Microentrepreneurs in Chile

In many low- and middle-income countries, low-income individuals have limited access to financial services that could help them launch small businesses or other entrepreneurial activities. Researchers partnered with the Chilean Ministry of Social Development to evaluate a micro-entrepreneur training and cash transfer program in Chile. They examined the effects of business training and cash transfers on individual employment and income. The program increased total employment, income, and positive business practices.

Strategies to improve employment rates and income generation among low-income populations are central issues in development economics. Microcredit and microentrepreneurship training programs have long been considered necessary inputs to produce gains in this area. However, randomized evaluations have found only modest results for both strategies in several different contexts. Past studies have not focused on long-term outcomes nor on the combination of training and cash payments. Can the combination of training and cash payments produce significant results in the short- or long-term?

The Chilean government launched the Micro Entrepreneurship Support Program (MESP) in 2006 to provide previously unemployed or underemployed individuals with the skills and capital required to generate income through self-employment.1 MESP included one month of administrative and business planning training, followed by three months of mentoring support. After completing the training, MESP offered participants CLP 300,000 (US$600)—approximately 4.5 times the monthly poverty line—that beneficiaries could spend on machinery, raw materials, or other inputs. Over the duration of the study, the overall Chilean economy experienced high growth rates and decreasing unemployment, meaning the overall economic environment was favorable, which is an important consideration when analyzing results and making policy recommendations.

MESP affects about 24,000 individuals annually. To qualify, one must be over the age of 18, classified by the Chilean government as economically vulnerable, unemployed, or have an unstable job, and benefit from Chile’s national social programs. Approximately 95 percent of MESP participants in this study were female, 31 percent had completed only primary education, and 34 percent were unemployed prior to the program. 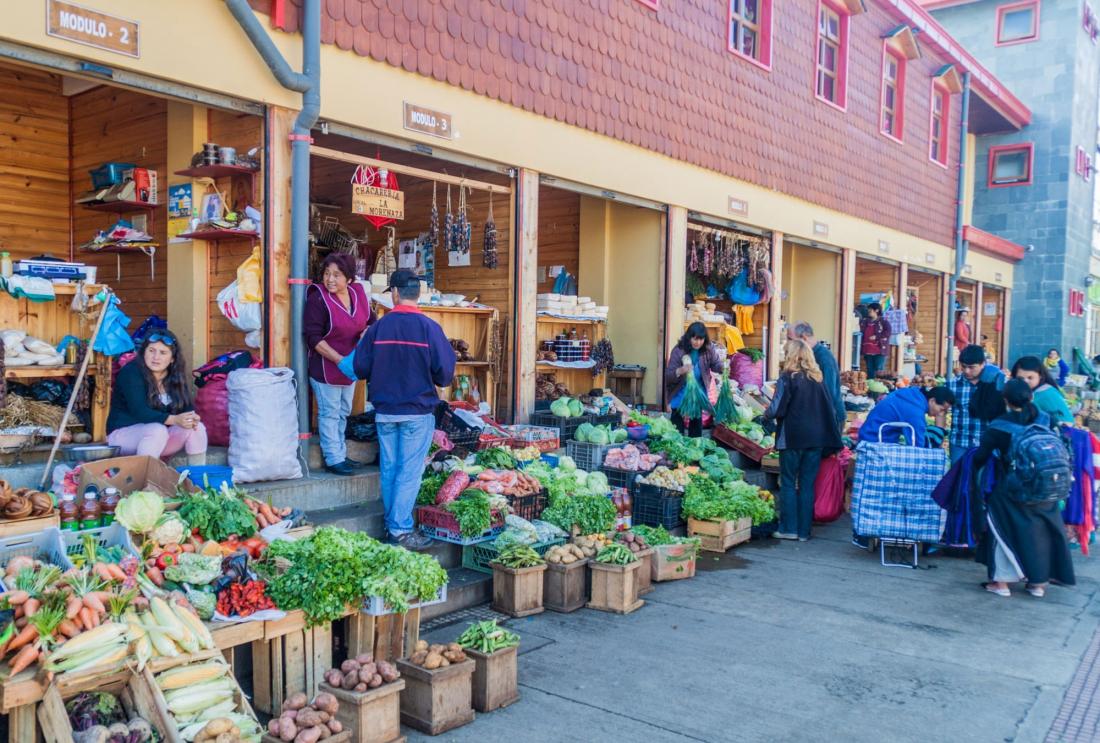 Researchers assigned 689 individuals to the regular MESP, 693 to the modified MESP with the additional cash transfer, and 566 to the comparison group. In order to gauge short- and long-term effects, researchers conducted surveys twelve and 36 months after the start of the program, while also using administrative data to monitor effects up to 46 months after the program’s launch.

Impact on business practices: The training program improved participants’ business practices. The MESP and MESP-plus significantly increased measures of marketing, inventory, record keeping, and financial planning among participants both one and three years after the start of the programs. In the long-term, there is a US$18 increase in the cash available for business expenses and a 35 percent increase in the availability of a book registry, as taught by the program trainings.

Impact of training quality: Training quality is important in developing the ‘general working skills’ that are valuable in the wage-labor market. Researchers measured the quality of the training with the program’s graduation rate and a quality score index including whether the program started and remained on its original schedule, whether material was delivered to participants, and the human resources available. They found that increases in these measures reflective of training quality significantly increased the wage-employment rate of participants in the long-term and monthly income of participants in both the short- and long-term. Overall, high-quality training had a lasting effect, suggesting that design of future programs should actively promote higher quality training.

1.
In Spanish, the program is known as “Programa de Apoyo al Microemprendimiento” (PAME). In 2011, its name was changed to “Yo Emprendo Semilla” (YES).