The Science (and Pseudoscience) of Winning Elections 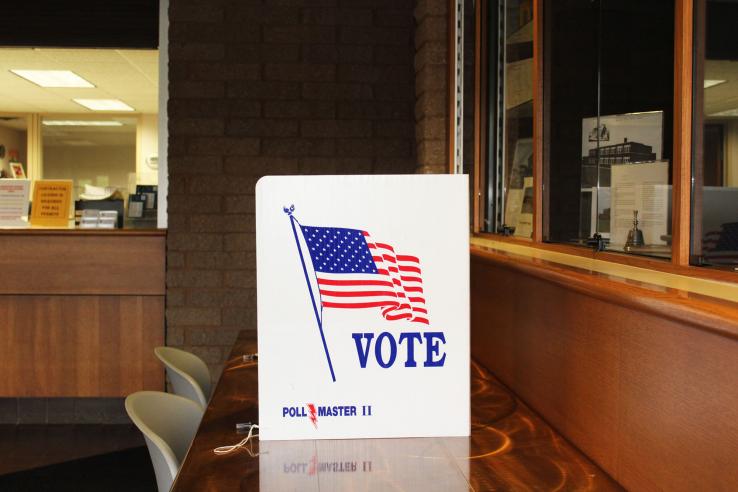 In the lead-up to the US presidential election, the third lecture of the D²P²: Data. Decisions. Public Policy. series featured J-PAL affiliated professor Donald Green (Columbia) speaking on “The Science (and Pseudoscience) of Winning Elections." The light-hearted lecture discussed how randomized evaluations have transformed the way political campaigns operate, from the design of mailers to organizing election day parties.

Donald P. Green is J.W. Burgess Professor of Political Science at Columbia University. The author of four books and more than one hundred essays, Green's research interests span a wide array of topics: voting behavior, partisanship, campaign finance, and media effects. Much of his current work uses field experimentation to study the ways in which political campaigns mobilize and persuade voters. He was elected to the American Academy of Arts and Sciences in 2003 and was awarded the Heinz I. Eulau Award for best article published in the American Political Science Review during 2009. In 2010, he helped found the Experimental Research section of the American Political Science Association and served as its first president.