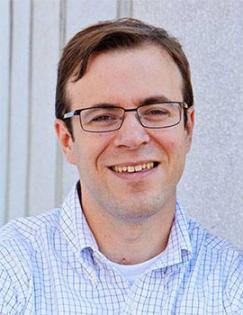 Alexandre Mas is the William S. Tod Professor of Economics and Public Affairs at Princeton University. His research has focused on fairness considerations and norms in the labor market, social interactions, neighborhood segregation, the labor market effects of credit market disruptions, and labor unions. He is a research fellow at Institute for the Study of Labor (IZA) and a research associate at the National Bureau of Economic Research.

Alexandre received his PhD in economics from Princeton University and a BA in economics and mathematics from Macalester College.