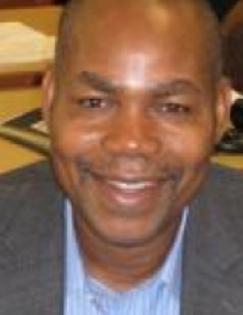 Professor of Politics and International Affairs

1 result(s)
Teaching those who cannot read how to vote makes for cleaner, fairer elections