Despite the high long-term harm of contracting HIV, individuals may still engage in risky sexual behavior if they focus on short-term gains or if they ignore the costs of HIV for themselves and others. Additionally, individuals who take risks in sexual behavior may also enjoy participating in other risk-related activities, such as lotteries. Researchers conducted a randomized evaluation to test the impact of lottery-based financial awards given to young individuals who tested STI-negative on their likelihood of contracting HIV and engaging in risky sexual behavior. The intervention provided frequent rewards at short intervals to bring the benefits of safe sex closer to the present and used a lottery design to try to target higher-risk individuals. Lottery-based financial incentives reduced the prevalence and incidence of HIV by 12 percent and 21 percent respectively, and their impact was largest among individuals with a high tolerance for risk. 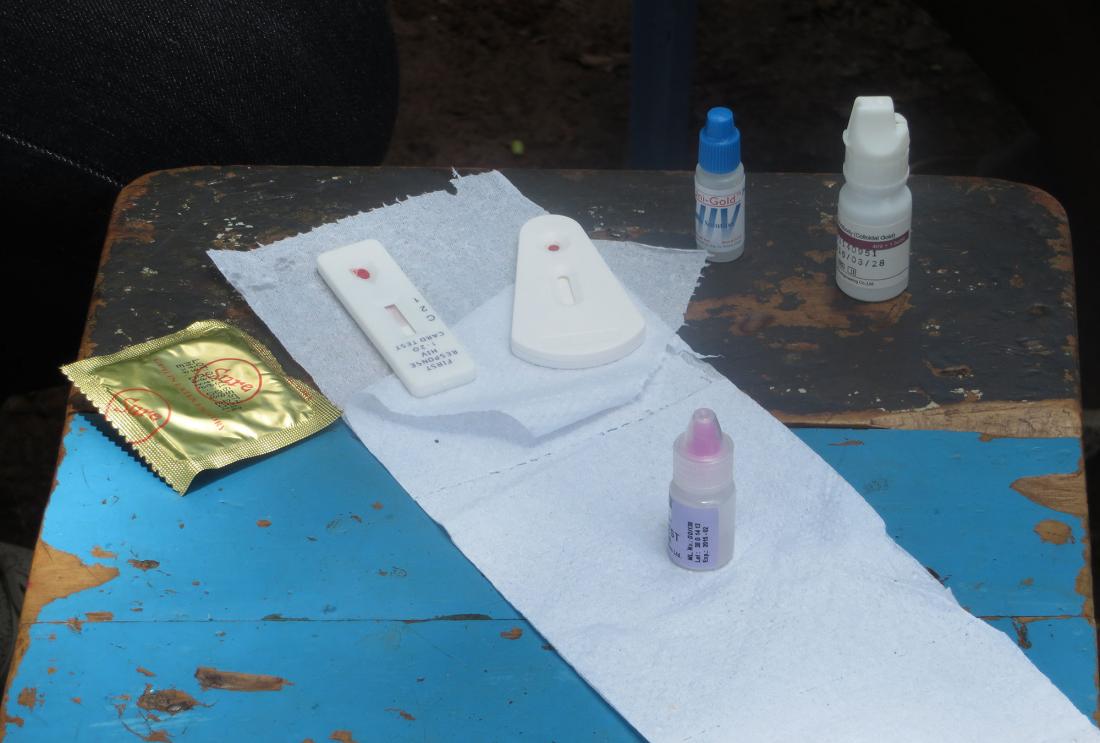