Encouraging Carpooling in Malaysia and Singapore

Traffic is a significant concern in many rapidly developing and urbanizing countries, as it contributes to increased commute times, pollution, and fuel consumption. One solution to this challenge could be ride-sharing to reduce the number of cars on the road. In Malaysia and Singapore, researchers are partnering with a mobile ride-sharing service to test different pricing and information strategies to increase carpooling.

Traffic is a major concern in many countries. Too many cars on the road can negatively impact urban life by increasing the time it takes to travel to work; restricting job choice, especially for poorer households, by limiting households’ ability to move between neighborhoods; and increasing pollution. Carpooling, or ride-sharing, could be one way to reduce traffic by reducing the number of cars on the road. However, the number of people who carpool is typically low, due to a variety of potential reasons. First, carpooling requires individuals to coordinate both the timing and location of their trips, which can be particularly difficult when it is hard to determine the number of other potential carpoolers. Second, carpooling might require individuals to interact with people who are unfamiliar or very different from them. Little rigorous evidence exists on the factors that influence the demand for carpooling and ways to increase ride-sharing. To address these questions, researchers are testing ways to encourage ride-sharing by reducing these coordination costs through price discounts, social nudges, and increased information offered on a mobile carpooling platform in Malaysia and Singapore.

Southeast Asia has some of the world’s worst traffic, in large part due to rising incomes, which often increase car ownership, and high levels of urbanization. For example, Castrol’s Magnatec Stop-Start Index ranked Jakarta, Indonesia as the city with the worst traffic in the world in 2014.1   Researchers are working with a ride-sharing company called GrabTaxi, which allows users to hail taxis using their mobile phones. GrabTaxi also offers a carpooling service called Hitch. Hitch is a mobile phone platform that allows drivers to post trips that they plan to take and allows passengers to post rides that they need. The system presents passengers with potential ride options based on location, time, and trip route, as well as the drivers’ photographs and basic demographic information. Passengers then decide whether or not to agree to a match at a given price. The payment for service is less than a taxi or professional ride service, intended to promote ride-sharing rather than to target professional drivers. 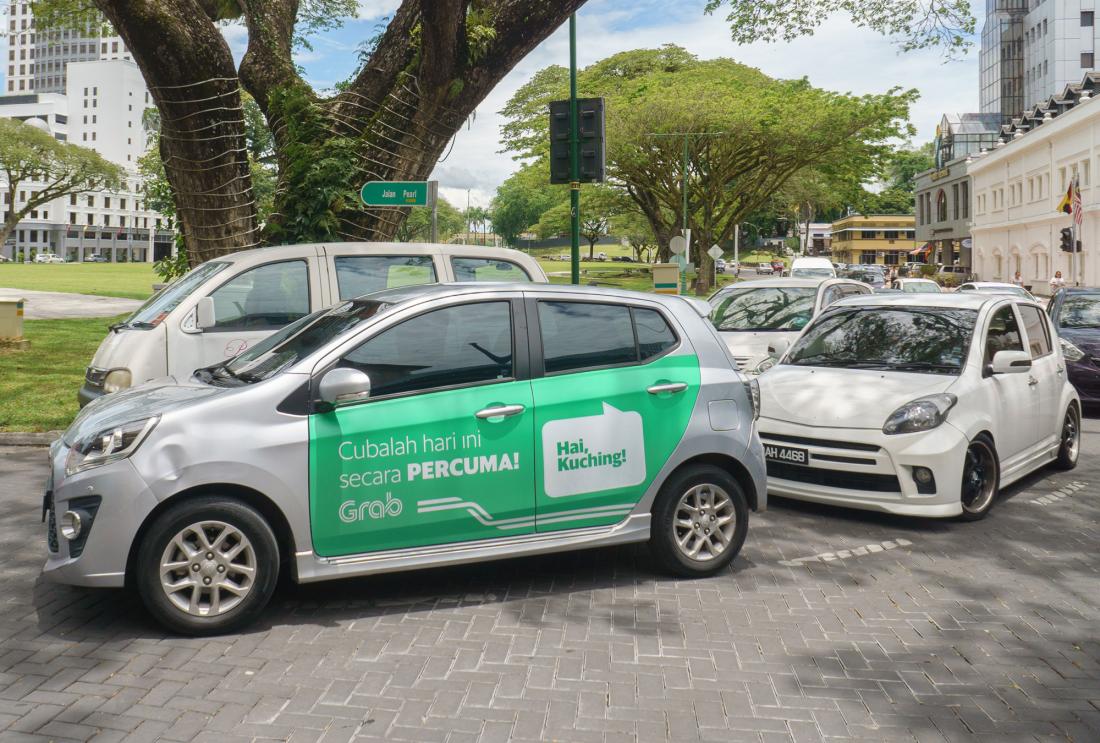 In partnership with GrabTaxi, researchers are conducting a randomized evaluation of various price and information tweaks on the Hitch platform in Malaysia and Singapore in order to better understand the factors that influence the supply and demand for carpooling. These interventions will help determine how individuals decide to join Hitch as drivers or passengers and how much individuals are willing to pay for carpooling.

In addition to responding to a large demand from Indonesian policymakers for high-quality information about traffic-related issues, this evaluation has the potential to generate broader policy implications for scaling up. As a mobile application that works across multiple countries in the region, GrabTaxi has the capacity to implement findings across Southeast Asia to improve households’ ability to carpool.