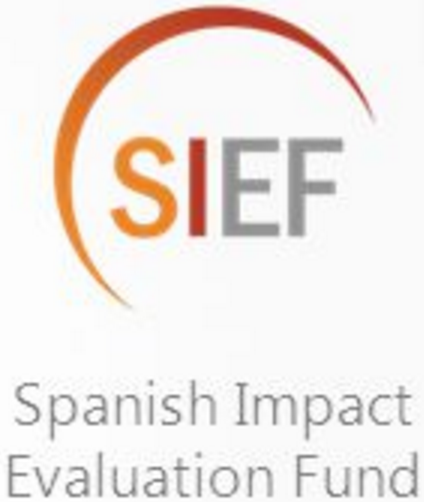 Poor households in rural areas are often very exposed to risks, such as crop failure, natural disaster, or illness, and often have limited opportunities to prevent or insure against such risks, which can lead to large dips in consumption. Climate change is likely to further increase agricultural households’ risk exposure through changes in weather patterns and higher weather variability. One way to minimize the risk of consumption shocks is by engaging in multiple income-generating activities, so that even if agricultural income fails, there are other ways to get by. Many farmers, however, have little or no source of income outside of their crops and may lack the skills or materials necessary to engage in other income-generating activities, leaving them extremely vulnerable to droughts or severe weather. Is it possible to encourage people to find diverse sources of income by providing them with skills or capital?

This study took place in six municipalities in northwest Nicaragua, where there is a strong dependence on self-employment agriculture. In recent years, temperature has increased, rainfall has become increasingly irregular, and the time window for the two annual crop cycles has shortened. Households in this area are conscious of the fact that farming is a risky occupation, with 77 percent reporting it to be riskier than non-agricultural activities. However, in comparison areas of this study, only 38 percent of households engaged in any non-agricultural self-employment.

The government of Nicaragua ran a conditional cash transfer (CCT) program, which provides families with cash grants conditional upon their children’s attendance at school and health check-ups. Past evaluations have shown that many families invest some of the money from cash transfers to increase their non-agricultural investments. However, in this sample, researchers observed very little diversification into non-agriculture activities at baseline.

Researchers tested the effect of a basic CCT program, as well as two complementary interventions, on households’ vulnerability to irregular weather patterns. Villages were placed into groups, and from each group one village was randomly selected to receive treatment, while another was randomly selected to be in the comparison group. In treatment villages, households were randomly allocated to one of three groups:

Baseline data was collected in 2005, and follow-ups were conducted in 2006 and 2008. Surveys focused on take-up of the interventions, as well as income, consumption, and household welfare.

Impacts of the Basic CCT: On its own, the basic CCT package does not appear to have significantly affected household consumption two years after the end of the intervention. This suggests that any visible impacts for the two other treatment groups were caused by the complementary interventions, not the basic CCT.