In many low- and middle-income countries, young children suffer from delays in cognitive development that have serious implications for them as adults. While a growing body of evidence suggests that preschool access and nutritional supplementation programs enhance the cognitive development of young children, many parents in these countries lack the resources necessary to make these investments. In Nicaragua, researchers examined the impact of a national conditional cash transfer (CCT) program on early childhood health and development. They found that the program caused substantial and lasting improvements in child health and development outcomes. However, it seems that program components other than, or in addition to, the cash transfers appear to drive these effects.

In many low- and middle-income countries, young children suffer from delays in cognitive development that have serious implications for them as adults. Theory suggests that schooling and training have limited success if children do not have adequate cognitive and social skills at early ages. While a growing body of evidence suggests that preschool access and nutritional supplementation programs enhance the cognitive development of young children, many parents in low- and middle-income countries lack the resources necessary to make these investments. Moreover, there is little research on the effectiveness of programs that attempt to increase what parents spend on child development, either by increasing income or by encouraging households to spend more on nutritious foods, early stimulation, or health care.

This study took place in six municipalities in northwest Nicaragua, selected partially for their extreme level of poverty. Of households surveyed, 81 percent consumed less than one dollar per person per day. These low per capita expenditures could mean households consume insufficient nutritious foods, which could lead to developmental delays in children. In fact, 27 percent of children in these households have extremely low height for their age. And about 85 percent of children in the sample are at least 21 months behind in language skills.

In the aftermath of a drought, and in order to provide a short-run safety net for poor families who might otherwise deal with low income by taking children out of school or reducing food consumption, in 2005, the Government of Nicaragua implemented Atención a Crisis, a conditional cash transfer (CCT) program which provided families with cash grants conditional upon their children's attendance at school and health check-ups. The program was also intended to promote long-run upward mobility and poverty reduction by increasing households' assets, diversifying income, and improving child development. 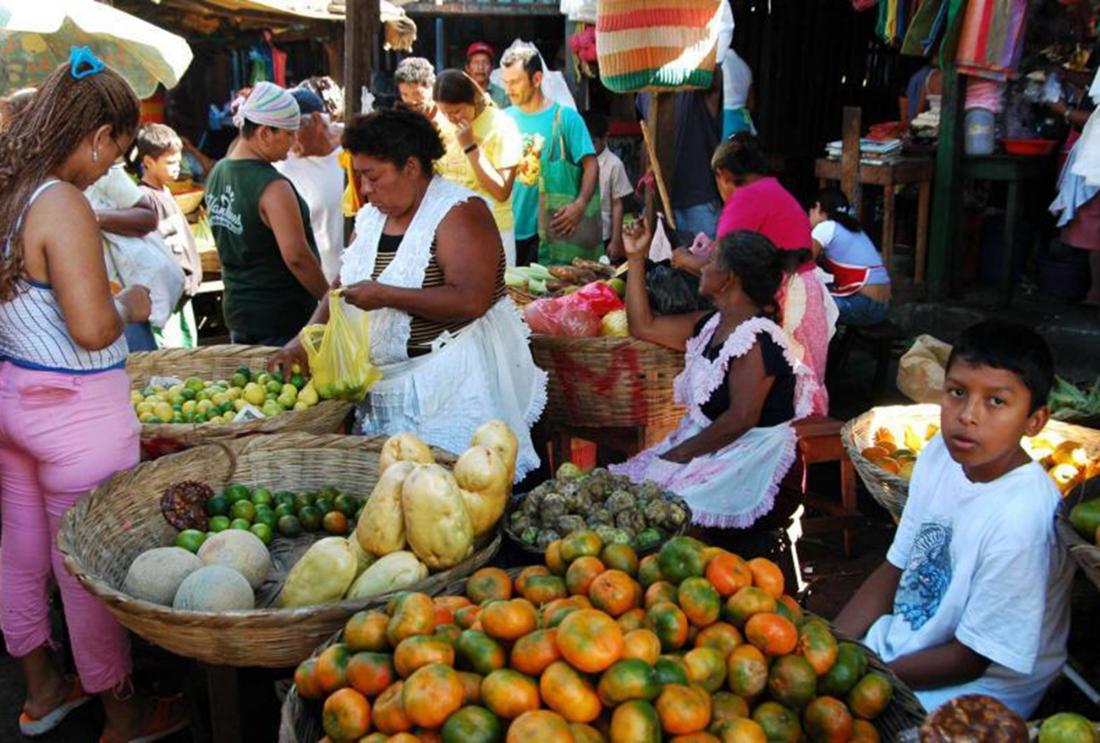 Researchers, in collaboration with the Nicaraguan Ministry of Family, tested the effect of Atención a Crisis on development in early childhood. The Nicaraguan Government randomly selected 106 villages into intervention or comparison groups. In intervention villages, all households who qualified based on a proxy-means test and whose primary child caregiver attended a registration assembly were randomly allocated to one of three treatment groups:

During enrollment and on paydays, program staff also provided CCT recipients in all intervention groups with information on the importance of varied diets, health, and education. This information was meant to influence the composition of goods households consumed. All transfers were paid to the children's main caregiver in the household, almost always a woman.

Impact on Child Health and Development: Among households that received the Atención a Crisis program, child health and cognitive development outcomes increased by 0.09 standard deviations relative to the comparison group. The effect size, while modest, is not trivial: CCT-eligible households showed increases in child development that were similar to what could be expected from a 50 percent increase in mothers' education.1 These effects persisted two years after the cash transfers ended, suggesting that the effects were not solely due to increased income but were due to some other aspect of the program such as information from program staff on the importance of varied diets, health, and education, that the transfers were issued to women, or both.