The Impact of Communication Messages on Student Performance in São Paulo, Brazil

Little is known about why communicating with parents about their children’s attendance and grades is effective for raising educational achievement. Researchers, in partnership with the São Paulo Education Secretariat, conducted a randomized evaluation in ninth grade classrooms to investigate the mechanisms driving the effects of communicating with parents on education outcomes. They found that weekly SMS communication had large impacts on student attendance, test scores, and promotion rates, and that these results were primarily driven by messages that increased salience for why monitoring student behavior is important.

Despite substantial progress in recent decades towards achieving universal primary enrollment, the quality of schooling often remains low. Poor education outcomes may reflect not only poor infrastructure and teacher performance, but also low family engagement in students’ school lives. A growing body of evidence indicates that informing parents about their children’s attendance and grades can substantially raise educational achievement. However, little is known as to why communicating with parents works. Does information make it easier for parents to monitor their children’s behavior? Alternatively, does information increase parents’ understanding of why monitoring their children’s behavior is important? Understanding the mechanisms behind why communicating with parents is effective will help implementers in developing countries adapt more cost-effective communication strategies that better leverage their limited resources.

While more than 98 percent of 7 to 14 year-old Brazilians were enrolled in school as of 2015, Brazilian 15 year-olds scored 121 points below the OECD average on the Math PISA exam—a worldwide study of scholastic performance—implying a two-year lag in math skills. These poor educational outcomes may be partially driven by a lack of parental engagement in their children’s education. According to the 2015 National Survey of Student’s Health, about 25 percent of parents do not know if their children skip classes and only half of parents regularly ask about homework. Furthermore, most school systems do not have real-time information systems to track students’ attendance or school behavior to better communicate this information to parents.

São Paulo, where this evaluation took place, is the richest and most populous state in Brazil. Its education system encompasses the largest number of students in the country—covering approximately 5.3 million primary and middle school pupils as of 2015. However, there are large socioeconomic discrepancies in educational attainment. Wealthy families typically enroll children in higher-quality private schools, while students from disadvantaged backgrounds generally attend public schools. In the study sample, more than 50 percent of households earned less than US$900 per month—equivalent to three times the minimum wage—and roughly 60 percent had not completed high school. 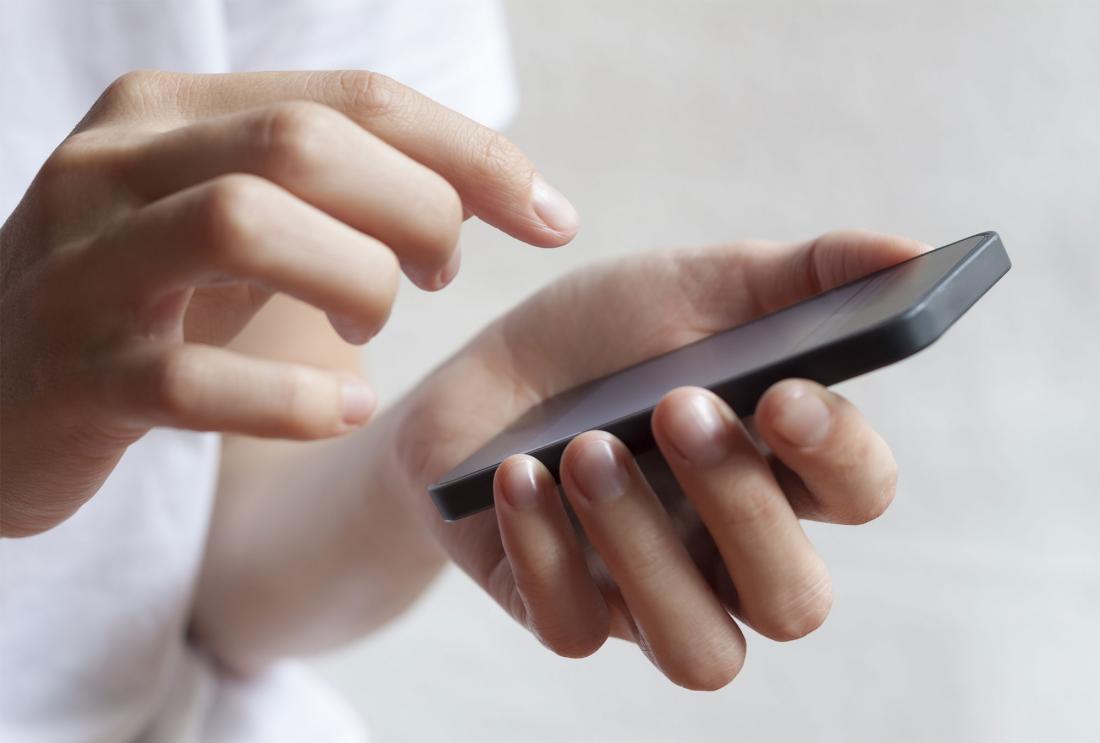 In partnership with the São Paulo Education Secretariat, researchers conducted a randomized evaluation to understand how different types of communication can affect parents’ beliefs, aspirations, and behavior, as well as students’ behavior and educational outcomes. By alternating the types of messages parents received, researchers investigated the mechanisms underlying the effects of communicating with parents—i.e. whether increasing salience of why attendance is important is more or less effective than directly providing information on student attendance.

Researchers randomly assigned 287 schools in São Paulo to one of five subgroups. Within each subgroup, they randomly assigned parents of ninth grade math students to receive different types of weekly text (SMS) communications that varied along five dimensions:

Researchers further randomized parents to receive text messages that varied by frequency, delivery time, consistency of delivery time, and that encouraged interactions between parents and children. Parents received text messages only if their children’s math teachers filled in a web platform with information on attendance, tardiness, and assignment completion that week. The program ran for six months of the academic year, from June to December 2016.

Weekly SMS communication with parents had large impacts on student attendance, test scores, and promotion rates. These results were primarily driven by messages that increased salience for why monitoring student behavior is important.

Student Performance: Attendance increased for children of parents who received information or salience messages by 2.1 percentage points (2.4 percent), compared to an attendance rate of 87.5 percent in the comparison group or equivalent to approximately five additional classes per academic year. Weekly communication also increased students’ math GPAs and math test scores by 0.09 standard deviations and 0.10 standard deviations, respectively. Students of parents who received weekly communication were 3.2 percentage points (3.4 percent) more likely to be promoted to the next grade, compared to approximately 94 percent of students in the comparison group. Researchers suggest that salience messages primarily drove these communication effects, improving outcomes by 89 to 126 percent of the effects of information.

Information Delivery: Higher-frequency communication and varied delivery times increased the impact of communication on student performance. More frequent messages increased students’ math and Portuguese GPAs. However, sending more than two messages per week had no additional benefit on attendance. Researchers found suggestive evidence that encouraging parents to engage with their children could potentially have larger effects on educational achievement than information and salience messages.