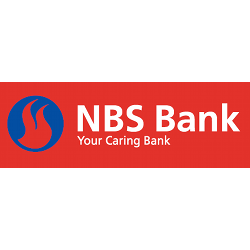 Broadening financial inclusion is a top priority for many governments worldwide, but challenges remain to improve financial decision-making. Researchers partnered with a local bank to learn how customers chose between two account types—an account that had been offered for many years, which carried high monthly fees but no individual transaction costs, or a new type of account that charged for each withdrawal but did not impose monthly maintenance fees. Customers without an existing account recognized the advantages of the new type of account and overwhelmingly chose to open one, while many customers with the existing account type did not switch to the new one. However, of the existing customers, those who used their account more due to receiving a financial transfer in the past did switch to the new account type, suggesting that more experience using financial products can improve financial decision-making.

Switching from an existing product to a new one comes with costs, including financial, time, and cognitive burdens. Even if these costs are small relative to the potential gains of switching, individuals tend to value items that they already have more than items they do not own; that phenomenon is called the “endowment effect.” This psychological bias may have negative impacts on individuals’ welfare if people continue to use products that are not well suited to their needs, simply because they have grown accustomed to the product. In the context of financial inclusion, these behavioral barriers may undermine policymakers’ efforts to increase access to banking products, because individuals may not understand the features or costs associated with different accounts or products, or may select accounts that are poorly suited for their needs. If the first accounts that people open are expensive or not well designed for their financial habits, then even if better products are introduced later on, the endowment effect may bias individuals’ decision-making and lead them to stick with the suboptimal financial products or services. Can encouraging greater usage and familiarity with financial products improve financial decision making, even without explicit financial literacy training?

In Malawi, financial inclusion is relatively weak, as 34 percent of adults have a bank account and nine percent have formal savings.1 This evaluation extended a project that began in 2012, during which researchers encouraged randomly selected households to open a basic savings account with no fees. Researchers offered these households assistance in opening the account and provided financial subsidies for almost four years to cover the costs of the required minimum balance of MWK 500 (US$1.34) and the monthly maintenance fees of MWK 400 (US$1.07).. Then, in April 2015, of 742 households that opened the subsidized savings accounts, researchers randomly selected 600 to receive a large financial transfer of MWK 25,000 (US$67), either in cash or through a direct deposit into their bank account. The transfers promoted greater usage of the bank accounts: recipients made on average 1.5 more deposits in the 12 months after the initial transfer. Subsidies for account fees ended in May 2016, at which time researchers evaluated if customers chose to keep, switch, or close their account as part of this evaluation. 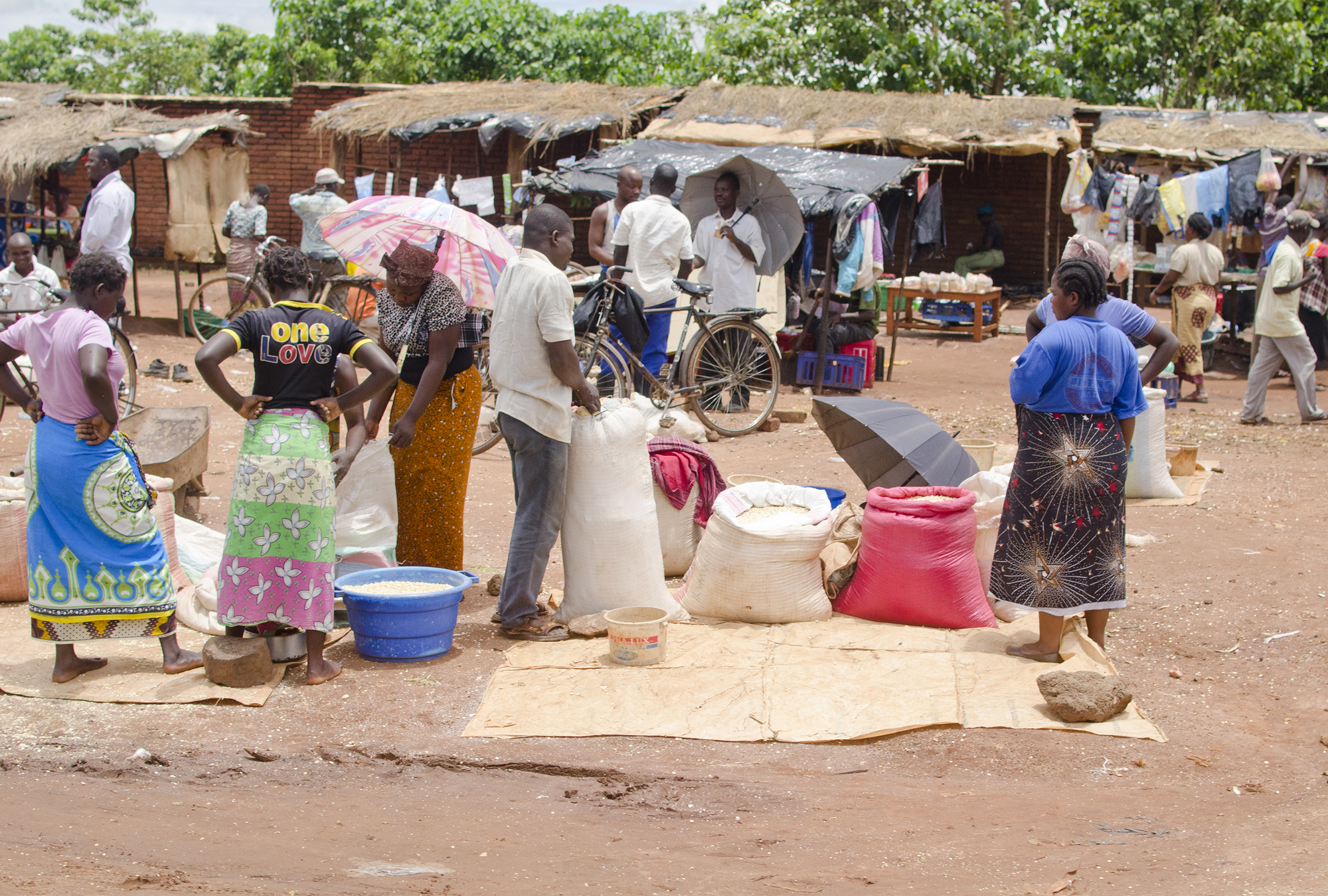 Researchers partnered with NBS Bank, a local bank in Malawi, to learn how customers choose between two account types—one that was relatively more expensive but had been offered for many years, or a new, cheaper one. As the research team ended subsidies for households that had previously opened accounts, the bank introduced a new, cheaper savings account that was available to new customers and existing customers who wanted to switch accounts. In addition, researchers varied whether households received a bonus for showing up to the bank to open, switch, or close their accounts and varied the timeframe during which households needed to execute their decision.

To compare this decision made by existing customers to a similar one made by individuals without a bank account, researchers randomly selected 216 “new” households from comparison villages that had not been offered the free savings account in the previous evaluation. These households had three similar options:

While less than half of existing account holders switched to the cheaper, Pafupi account, all of the new households that opened accounts selected this cheaper option, indicating an endowment effect for existing customers such that they preferred their old account, even if more expensive. However, those existing account holders who had been encouraged to use their account more frequently after receiving a financial transfer were just as likely to select the cheaper accounts as the new households. This suggests that greater familiarity with the bank account can mitigate the endowment effect and therefore improve financial decision-making.

Existing account holders were less likely to switch to the cheaper account, compared to new customers: Of the old households who already had the basic savings account, only 49 percent switched to the cheaper, Pafupi option. Conversely, among new households who previously had no account, 56 percent opened accounts and all of them chose the cheaper accounts. This contrast indicates an endowment effect; old clients preferred to keep their existing accounts, despite being more expensive.

However, familiarity with the account mitigated the endowment effect: Old account holders who received the transfers were nearly as likely as new customers to chose Pafupi accounts, thus offsetting the endowment effect. This was likely because the financial transfers increased the number of times households used their savings accounts. For each additional bank transaction encouraged by the financial transfer, old households were 18 percentage points more likely to switch the cheaper Pafupi account.