The Impact of Extending Childcare on Female Labor in Chile

Childcare duties are often cited as one reason why labor force participation is typically lower for women than men. In Chile, researchers conducted a randomized evaluation to measure the effect of providing free after-school care for children ages 6-13 on women’s labor market outcomes. The program increased women’s labor force participation and employment, and increased the use of daycare for young children who were ineligible for the program, suggesting that women need childcare for all of their children in order to join the labor market. While the program did not specifically target the academic outcomes of the children participants, the after-school program increased school attendance and grades of children who did not previously have after-school parental supervision.

Childcare may have additional positive benefits for the well-being of children that receive the care. As women enter the labor market, the share of young children being cared for at home by a parent has fallen over time. Many school-aged children are supervised by older siblings during after-school hours before their parents return from work, or may be left unsupervised. Previous evidence suggests that a lack of adult supervision is associated with antisocial behavior, poor school performance, abortion and teen pregnancy. After-school programs, even if designed to support mother’s employment rather than improve academic outcomes, may have unintended positive outcomes on children by providing adult supervision.

Many Chilean women cite childcare responsibilities as the main reason why they do not seek employment. In Chile, the government provides free public childcare for children younger than age 5, but free care for children older than 5 is rare. One exception is the government-sponsored 4-7 Program, which offers three hours of free afterschool childcare at public schools for children between the ages of 6 and 13.  The program exposed children to recreational activities such as art, sports, and games and devoted very few resources to academic activities. The program was designed to support the female workforce, and was overseen by the Ministry of Women and Gender Equity of Chile. 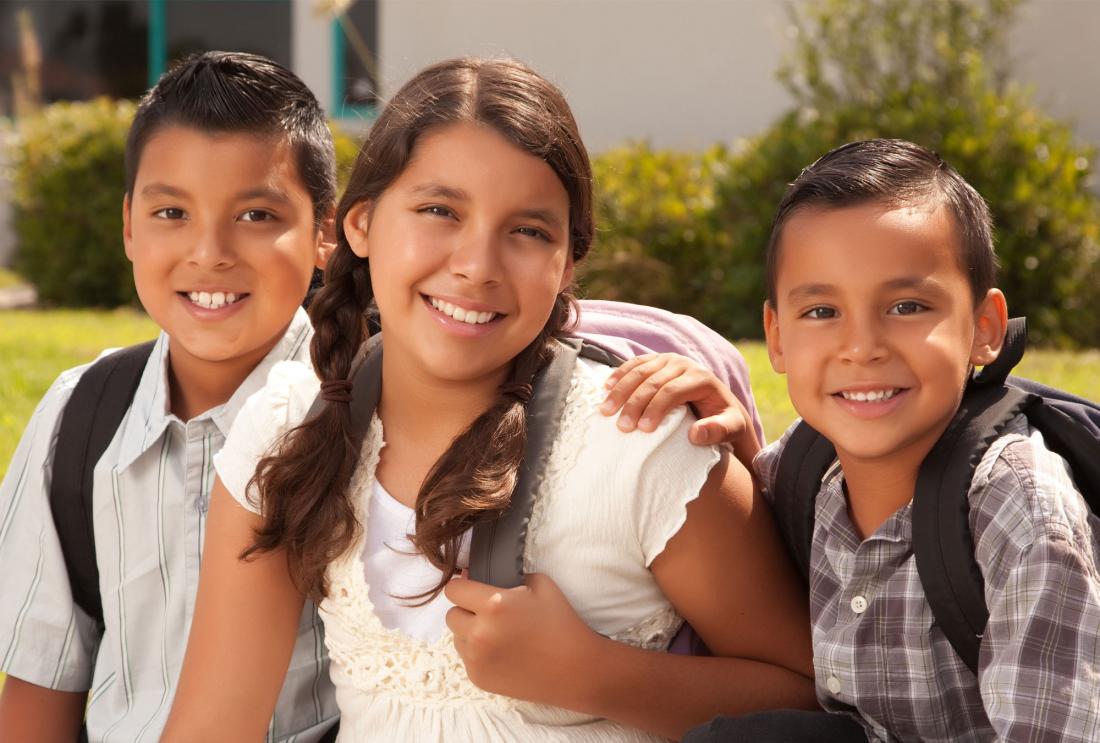 Eligible program participants included women responsible for at least one child between ages 6 and 13, who were also economically active (working, seeking work, unemployed, involved in training courses, or completing an educational program), over eighteen years old, and below a certain poverty level. The program was offered starting in March or April and ended in December 2012.

To measure the impact of the program on women’s labor market outcomes, researchers conducted household surveys a year after the program began. Researchers also measured whether there were unintended impacts on children’s academic outcomes, using administrative data on grades and attendance from 2012 and 2013.

Offering the 4-7 Program increased mothers’ employment and participation in the labor force. The program also increased the use of daycare for young children who were ineligible for the program, suggesting that women need childcare for all their children in order to join the labor market. Additionally, the program did not improve school outcomes for children on average, but did improve the attendance and grades of children who previously were not supervised by a parent during after-school hours.

Income and spending: While the program had no average impact on monthly income or stress levels, it increased women’s expenditures on themselves and on their children’s education.

Academic outcomes of children: On average, the program did not impact children’s attendance and grades, but there were positive impacts for a subset of children. Among children who were either previously unsupervised or supervised by an adult who was not their parent or grandparent, the program had small positive impacts on attendance and grades. There were even larger effects for children that were previously completely unsupervised during after-school hours, which could be because the 4-7 Program provided them with a safe environment. For these children, the program improved the overall attendance rate during the year the program was implemented by 3 percentage points, from 91 percent in the comparison group, and increased the likelihood of attending more than 95 percent of the time by 23.4 percentage points, from 36.5 percent in the comparison group. The program also led to a 0.14 increase in overall GPA among this subset of students. Finally, these impacts are larger for students who attend a 4-7 Program implemented at the same school in which they are enrolled, suggesting that the location of the program is important.

Taken together, these results imply that increasing access to after-school care can increase female labor force participation, but it is not a universal solution. Particularly for women with less labor market experience, additional policies might be needed. Likewise, a safe environment and adult supervision provided by after-school care might increase children’s attendance rates and academic achievement, but the impacts do not appear universal. Governments may want to consider alternative after-school care options when designing eligibility criteria for public after-school programs.