The lack of financial products that comply with religious beliefs and practices may be one reason for low levels of financial inclusion in some countries. Researchers partnered with Tamweelcom, a microcredit institution in Jordan, to estimate the demand for loans that comply with Islamic law (sharia-compliant loans). Sharia-compliant loans increased the demand for microcredit, and religious individuals were willing to pay more for this product. Results show how non-financial reasons like religion can impact financial decisions, and targeting products to certain groups’ preferences might be an effective way to increase access to financial services.

Improving and expanding access to formal financial services is a priority for many policymakers around the world. Although researchers have typically studied the role of economic factors, such as income and interest rates, non-economic factors like religious beliefs may also hinder individuals’ access and use of financial services. That is particularly relevant in Muslim-majority countries, where financial inclusion rates are low, especially among low-income populations, due to Islamic law prohibiting dealing with interest. Global surveys have shown that people in Muslim-majority countries are 29 percent less likely to own a bank account and 24 percent less likely to borrow from a bank.

In Jordan, 97 percent of the population identifies as Muslim, and 85 percent of respondents in global surveys believe religion plays an important role in the country and to its citizens. Likewise, most (80 percent) of participants in this evaluation considered themselves religious. There are also low rates of financial inclusion in Jordan, as only a quarter of adults have any account at a formal financial institution. Religion may be a factor: nearly a third (32 percent) of study participants attributed their low levels of financial participation to religious reasons.

Financial service providers are increasingly offering products that adhere to Islamic law, commonly referred to as sharia-compliant. Sharia-compliant products often have the same goal as conventional products, but change parts of the operational details to avoid the direct use of interest, e.g. charging maintenance fees rather than interest. One such provider is Tamweelcom, one of Jordan’s largest and fastest growing microcredit institutions. At the time of this evaluation, Tamweelcom was opening a new subsidiary entity, which would become the first sharia-compliant microcredit institution in the country. They were interested in understanding the demand for sharia-compliant loan products. 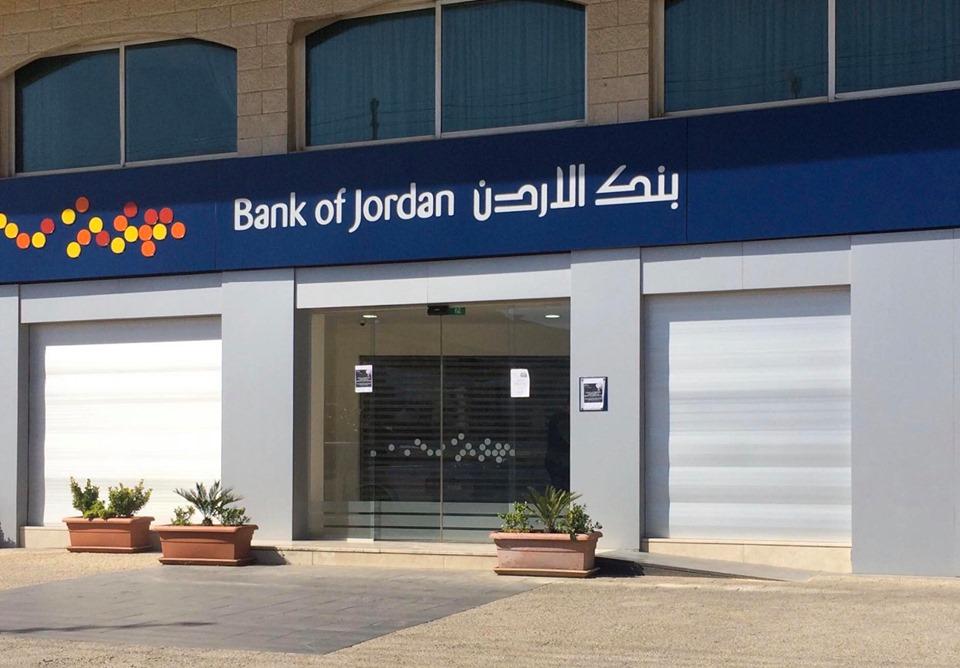 The research team partnered with a well-established Jordanian microcredit institution (MFI), Tamweelcom, to evaluate the demand for sharia-compliant loans in Jordan. Tamweelcom offered potential borrowers two types of loans: conventional and sharia-compliant. For sharia-compliant loans, the MFI directly paid the retailer of the asset clients wished to purchase (an in-kind loan), while for the conventional loan, the MFI provided the money to the client after they identified the asset and retailer from which they planned to buy it. Otherwise, both types of loans were the same, including the price, size of the loan, and period of repayment.

Marketing specialists were hired and trained to market the two loan products across commercial and residentials areas in the six largest cities in Jordan. If individuals were interested in hearing about a loan product, the marketer delivered one of eight randomly assigned scripts, which differentiated by the loan offered and marketing pitch.

Before offering the loan, marketers also collected respondents’ basic demographic information. After hearing the product offering, participants had the chance to fill out a preliminary application for the loan. The research team asked participants for their reason if they declined to apply for the loan. In order to gauge individuals’ religiosity, marketers asked individuals how much religious television programming they watched.

Religious authority approval of sharia-complaint loans did not seem to influence loan applications: Results show no effect of providing respondents with a religious entity certifying the sharia-compliance loans on their take-up of the loan. Researchers suggest that this might be because Islamic microcredit was still new in that context and there were no certifying entities that would lead consumers to assume that any loan was legitimate.

Taken together, these results show how non-financial reasons like religion can impact financial decisions, and targeting products to certain groups’ preferences might be an effective way to increase access to financial services. More research is needed to further understand the role of religion and other non-financial aspects on financial behavior.