Many firms rely on social networks to find potential employees, and to find out more information about them. In Kolkata, India, researchers tested whether using social networks for recruitment was an effective strategy for finding highly qualified candidates in a laboratory setting. They found that high-ability participants only referred high-skilled candidates when offered performance incentives, and low-ability participants failed to refer high-skilled candidates under any incentive structure.

Finding capable staff is a common challenge for firms. Subsequently, many firms rely on social contacts both to make finding candidates easier, as well as to tap into an additional source of information about potential employees. However, it is unclear whether individuals in social networks that are formed primarily to improve risk-sharingas is common in developing countrieshave the right information to identify good job-specific matches. Also, if people in these social networks are capable of identifying good matches, will they necessarily share this information with employers? For example, there may be social norms within a network that encourage an employee to refer a poorly-qualified relative rather than the person they believe to be most qualified for the job. Are referrals through social networks actually an effective way to improve efficiency in the hiring process?

This study takes place in a residential area of Kolkata, India. Many of the study participants worked in informal and casual labor markets, where employment is often temporary and uncertain. Researchers sought to create a close approximation of these conditions by offering small amounts of money for short-term tasks in an experimental setting. 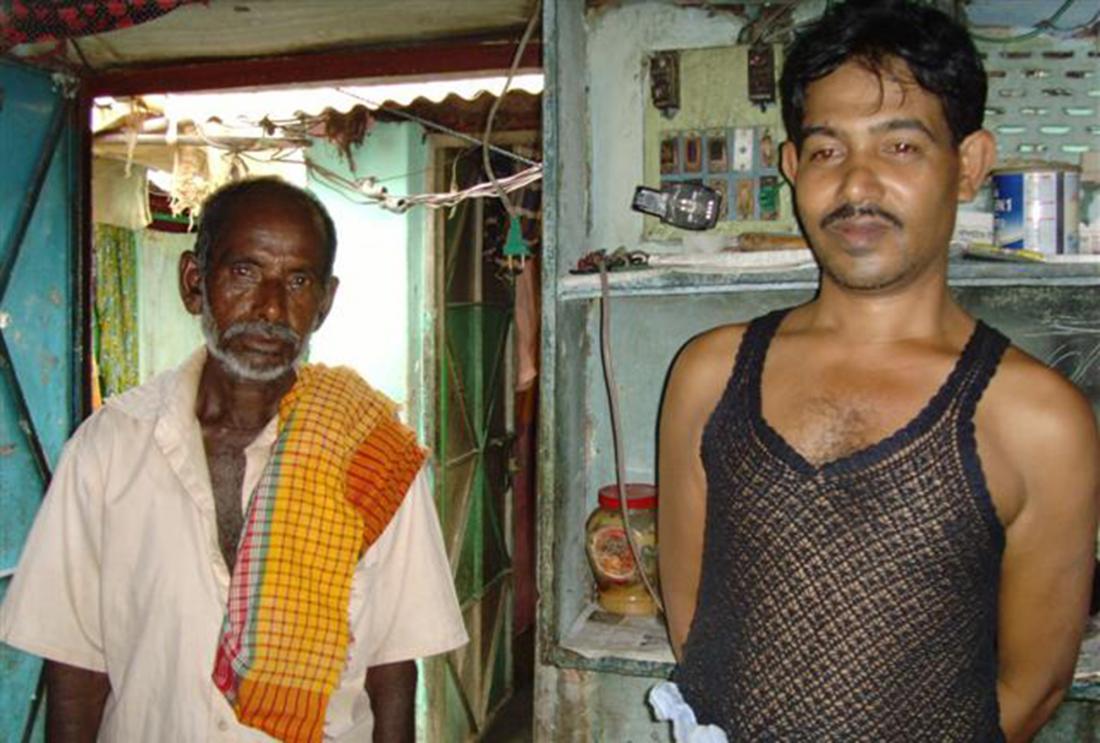 This study examined the job referral process in a laboratory setting. A temporary laboratory was set up in Kolkata, India and a random sample of households was invited to participate through door-to-door solicitation. Sampled households were offered a fixed wage if they sent an adult male household member to the nearby study site. Upon arrival at the study site, individuals were asked to complete a survey that included questions on demographics, labor force participation, social networks, and two measures of cognitive ability: the digit span test and raven's matrices. Individuals were also asked to complete one (randomly chosen) task: one task emphasized cognitive ability while a second task emphasized pure effort. In the cognitive test, which was the focus of the study, participants were asked to design a set of four different "quilts" by arranging a group of colored swatches according to a set of logical rules.

At the end of the experiment, individuals were paid Rs. 135 (US$3) for their participation. They were also invited to return with a male friend or family member between 18 and 60 years of age, and were offered payment for making the reference. While everyone was asked to refer a friend who would be highly skilled at the job, payment was randomized along two dimensions: the amount of fixed pay and whether the pay could depend on the referral's performance. There were five treatment groups in total:

When the original participants (OPs) returned with their referrals, the referrals were asked to perform the cognitive ability and pure effort task. Meanwhile, the OPs filled out a short interim survey about the process they went through in recruiting referrals.

Without the proper enticements, social networks may provide incentives to refer less qualified workers. Firms must counterbalance these incentives in order to effectively use existing employees to improve the hiring process.

Referral performance: Analysis of referrals' performance on the cognitive task suggests that high-performing OPs were capable of selecting individuals who were themselves highly skilled. However, these high-ability individuals only referred high-ability people when properly incentivized, i.e. when they were offered a contract in which their own pay was indexed to the referral's performance. Low-ability OPs, on the other hand, showed little capacity to recruit high-performing referrals.