Economic theory offers ambiguous predictions for the impact of expanding health insurance on health-care use, economic well-being, and health outcomes, and it is difficult to separate the effects of insurance from confounding factors such as income and initial health in observational studies. In a series of evaluations, researchers took advantage of a lottery that gave low-income uninsured adults the chance to apply for Medicaid in the United States to examine the impact of health insurance on these outcomes over the first two years. They found that Medicaid coverage increased health care use, including use of preventive services and visits to emergency departments; reduced financial strain; reduced depression, and improved self-reported health. However, they did not find evidence that Medicaid coverage improved physical health or affected employment.

We've also put together a quiz of individual narratives from Oregonians who participated in the Medicaid lottery, describing their experience of how Medicaid affected their health care, financial security, and health. These are all true stories, but only half are consistent with the prevailing experience of most people. Try your hand at identifying which one aligns with the evidence here.

This project is registered on the AEA RCT Registry.

While the recent healthcare reform law in the United States will expand public health insurance programs, it is unclear both from economic theory and from existing observational evidence what effects such an expansion will have. For example, expanding health insurance might increase emergency department use by lowering the cost of visits borne by patients, or it might decrease use by increasing access to physician office visits that replace emergency department care. Similarly, health insurance could increase employment through improved health and fewer disruptions from health emergencies, or it could discourage employment if eligibility is contingent upon having income below a threshold. It is difficult to obtain empirical evidence on the causal impacts of health insurance on these outcomes because enrollees differ in many ways from the uninsured, for example in initial income and health, and these differences can contribute to the observed differences in outcomes between the two groups.

In a series of ongoing evaluations, principal investigators Katherine Baicker and Amy Finkelstein, along with other researchers, examine the effects of a Medicaid expansion in Oregon on a wide range of outcomes. The researchers conducted this evaluation by taking advantage of a lottery that gave randomly selected low-income, uninsured adults on a waiting list a chance to apply for Medicaid, while those not selected did not have that chance.

Medicaid is a program jointly administered by the states and the federal government in the United States, designed to provide insurance coverage to low-income and disabled Americans. States have a great deal of flexibility in determining eligibility. As part of the Affordable Care Act health insurance reform, states have the option to expand Medicaid to all low-income adults. Twenty seven states, including the District of Columbia, chose to expand Medicaid in 2014 and several states are still debating this choice.

The state of Oregon's Oregon Health Plan (OHP) Standard Medicaid program did cover low-income, uninsured, non-disabled adults who were ineligible for other public health insurance. It included comprehensive health benefits covering doctor visits, hospital stays for major illnesses, and prescription medication with no copayments. Enrolled individuals paid US$0-20 each month for this coverage, depending on their income. In 2004, the state closed the program to new enrollees because of budgetary limits. 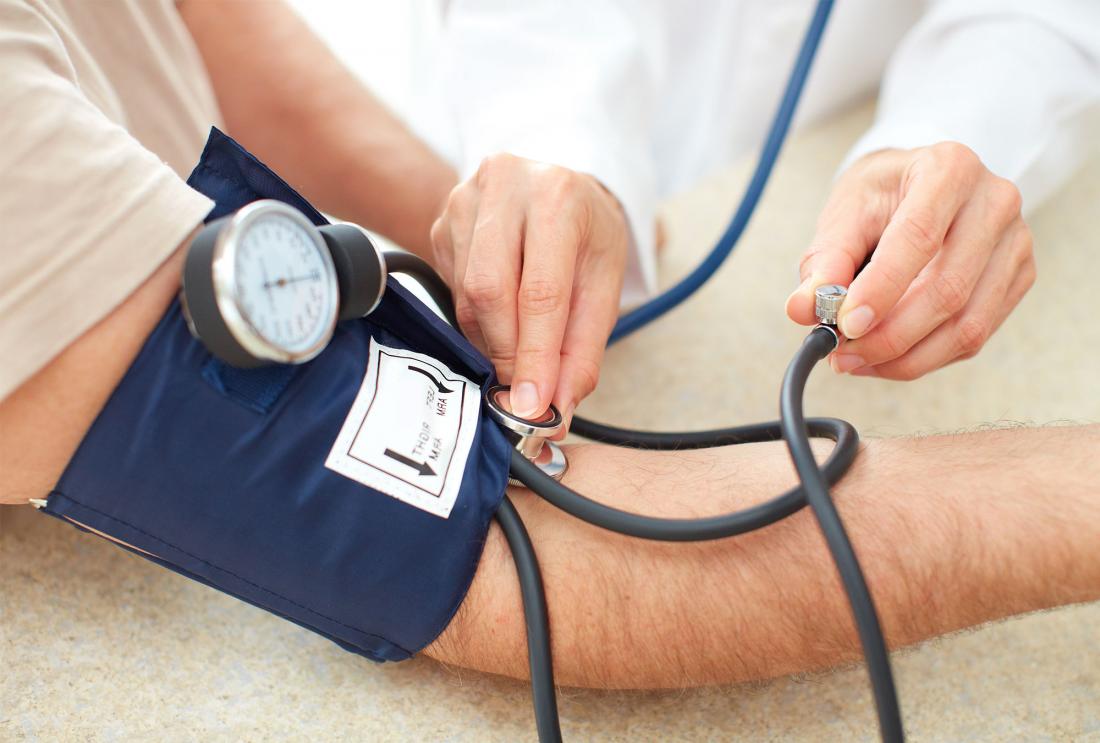 In 2008, the state of Oregon decided that the OHP Standard program could accommodate 10,000 new enrollees. Oregon state health officials correctly anticipated that the demand for OHP Standard would far exceed the number of slots available and decided that a lottery was the fairest way to allocate these scarce slots. The state conducted extensive outreach. Of the about 75,000 individuals who signed up, the lottery randomly selected about 30,000 winners between March and September 2008. These selected individuals comprised the treatment group. Those who filled out an application that demonstrated their eligibility within 45 days of winning the lottery1 (about 30 percent of the winners) were enrolled in OHP Standard. Those who were not selected by the lottery formed the control group.

Researchers used a combination of administrative data sources, in-person interviews, and mail surveys to collect information on earnings, financial hardship, health-care use, insurance coverage, medical history, and physical health, over an approximately two-year period after the lottery. The study is the first randomized evaluation that has ever been conducted on the impact of Medicaid.

Medicaid increased the use of health-care services. Administrative hospital and emergency department records showed that, over about an 18-month period, Medicaid increased the probability of hospital admission by 2.1 percentage points (a 30 percent increase relative to the control group2 ) and the number of emergency department visits per person by 0.41 visits (a 40 percent increase). This included, in particular, increases in visits to the emergency department for conditions considered likely to be non-emergent and treatable by primary care. Survey results indicated that Medicaid also increased outpatient visits and prescription drug use.

Medicaid increased the use of recommended preventive care services as well. For example, Medicaid more than doubled the likelihood that women over age forty had mammograms. Self-reported access to and quality of care also improved with Medicaid coverage.

Medicaid diminished financial hardship. Medicaid reduced the likelihood of having any unpaid medical bills that were sent to collection agencies by 6.4 percentage points (a 23 percent decrease). It also reduced several other measures of financial hardship such as having any medical debt at the time of the interview and having to borrow money or skip paying bills in the past year to pay for medical bills. Catastrophic expenditures, defined as out-of-pocket medical expenditures in excess of 30 percent of household income, were nearly eliminated.

Medicaid reduced rates of depression and improved self-reported health, but had no statistically significant effect on physical health measures. Specifically, Medicaid did not have a statistically significant effect on measured blood pressure, cholesterol, or glycated hemoglobin (a measure of diabetes). However, Medicaid did increase the diagnosis of diabetes and use of diabetes medication. Given limits in the sample size of diabetic people, the study was not able to rule out potential improvements in glycated hemoglobin one would have expected to see with the increased medication use. On the other hand, the study was able to rule out declines in blood pressure one would have expected to see based on prior quasi-experimental evaluations of the effects of Medicaid. While long-run effects may differ from those found over this two-year study period, these physical health measures were chosen explicitly because clinical trials have shown that they can respond to medication within this time frame.

Baicker, Katherine, and Amy Finkelstein. 2011. "The Effects of Medicaid Coverage Learning from the Oregon Experiment." New England Journal of Medicine 365: 683-685.

1.
To be eligible for OHP Standard, individuals must be 19-64 years old, an Oregon resident who is a US citizen or legal immigrant, ineligible for other public health insurance, and uninsured for the past six months. Individuals must also earn less than the federal poverty level, and have assets worth no more than US$2,000.
2.
All reported percent changes indicate the percent increase or decrease caused by Medicaid relative to the control group.