Pay for Perfomance Incentives for Heathcare Workers in Pakistan 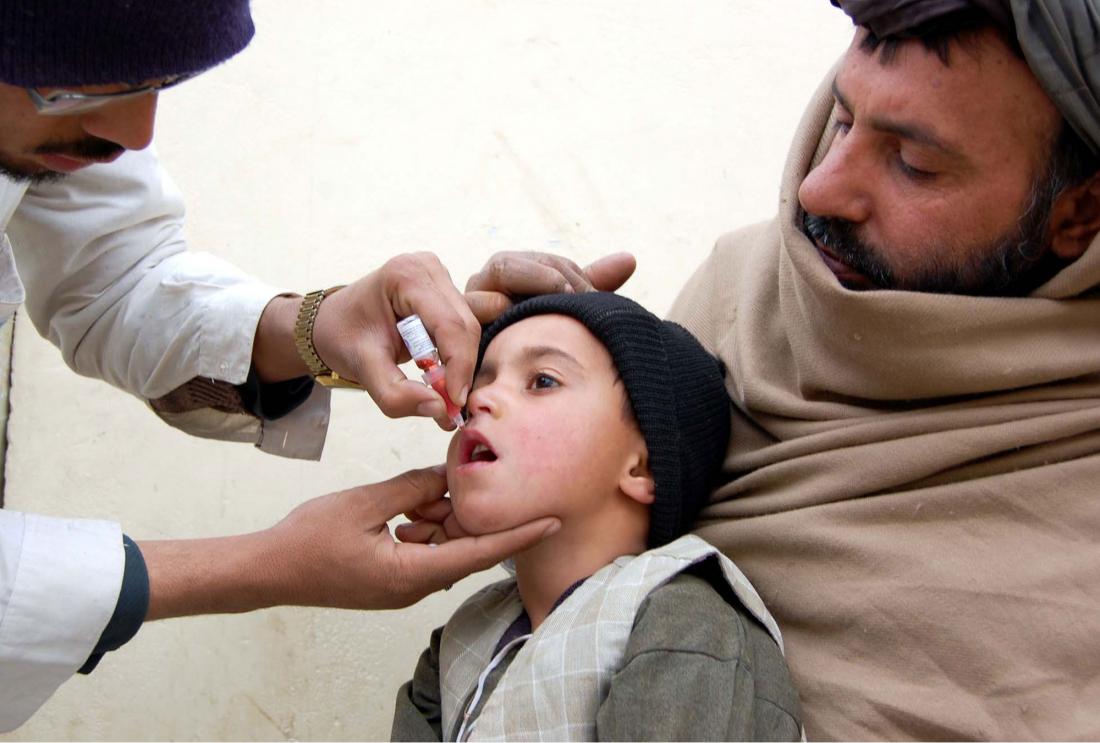