Peer Effects, Alcohol, and College Roommates in the United States

Excessive alcohol use was the third leading lifestyle-related cause of death in the United States in 2004. Researchers conducted a randomized evaluation to measure the impact of having a roommate who drank alcohol frequently before college on college students' grade point averages (GPAs). Results show that, while female students' GPAs were not affected by their roommate's drinking prior to college, male students' GPAs were significantly reduced by being assigned to a roommate who drank frequently before college.

Alcohol abuse causes an estimated 85,000 deaths per year in the United States, making excessive alcohol use the third leading lifestyle-related cause of death in the nation.1 Alcohol abuse is a particularly salient issue at colleges and universities. Many campaigns aimed at reducing alcohol abuse at these institutions are based on the premise that informing students that their peers drink less than they think will in turn lead them to drink less. The importance of peer effects in drinking behavior is also central to recent debates concerning substance-free dorms as well as programs that allow students to self-select roommates. It is therefore important to assess the role that peer effects play in student drinking behaviors and habits. Many studies argue that substance abuse is subject to substantial peer effects. However, it is often difficult to empirically determine whether a correlation between peers' outcomes is due to peer effects, to self-selection of similar peers, or to common shocks affecting the peer group.

Colleges and universities are a natural place to examine the formation of preferences through forces such as peer influences and habit formation. Students are separated from parents and many of their previous peers, and have an opportunity to "choose" a new identity. College is also an important locus of substance abuse, with 40 percent of students reporting binge drinking at least once within the past two weeks. Most health professionals agree that alcohol affects practically every organ in the human body, and consumption is linked to more than 60 diseases and conditions.2 Depending on the level of consumption and when it begins in life, the social and health-related consequences of alcohol addiction can significantly impede educational attainment, job performance, and quality of life. 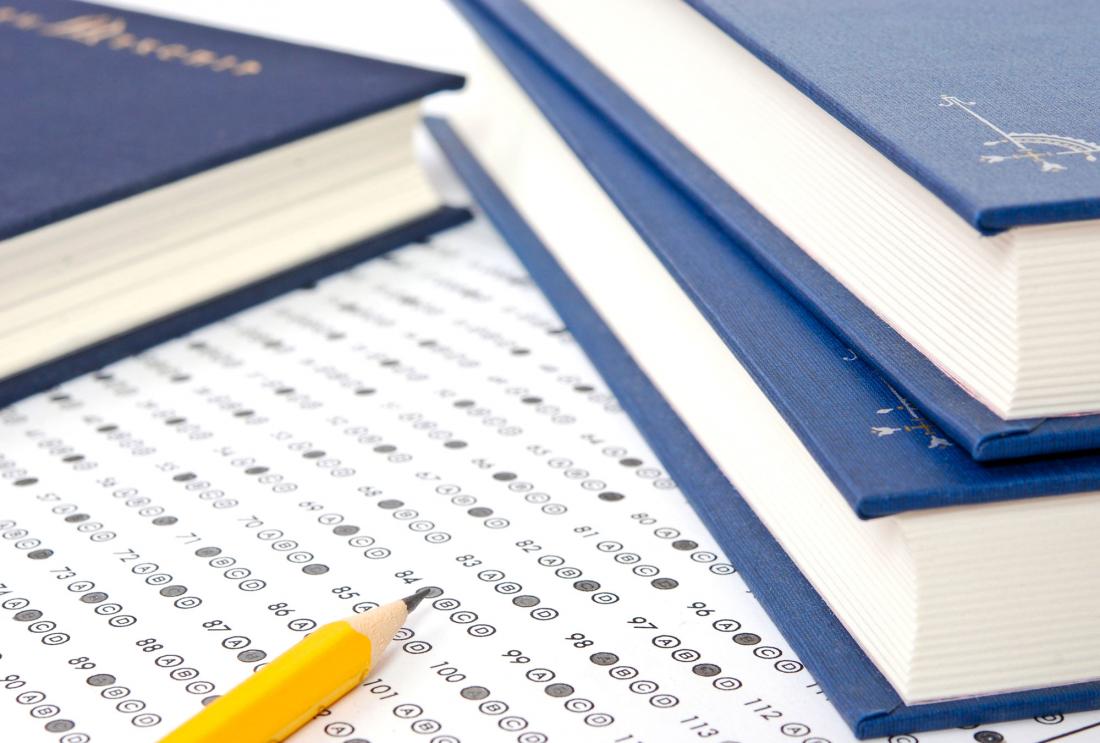 This study examines a natural experiment in which first-year students at a large state university were randomly assigned roommates through a lottery system. Students at this university had performed well in high school, achieving an average high school grade point average of 3.56 as well as an average aptitude test score of around the 90th percentile of the national average. The student body had slightly above average pre-college alcohol consumption.

1,357 incoming first-year students in the 1997 and 1998 entering classes were randomly assigned as roommates to each other through the lottery, conditional on gender and housing preferences. Entering students completed a survey which asked whether they undertook certain activities such as alcohol use. The key outcome of interest, cumulative grade point average, was examined one to two years after these students first entered college.

The effect of an initial assignment to a drinking roommate persists and possibly even grows over time, revealing much about preference formation and subsequent future behavior in this case. Since students who drink frequently are particularly influenced by frequent-drinking roommates, substance-free housing programs could potentially lower average GPA across the student body by segregating drinkers and reinforcing their behavior.