Peer Effects, Diversity, and College Roommates in the United States

Due to historical class and race segregation, people in the United States tend to live in relatively homogeneous communities and thus may not have much interaction with those different from themselves. Researchers in the United States assessed the impact on college students of having a roommate from a different race. White students assigned to a black roommate were more likely to endorse affirmative action policies than those assigned to a white roommate. Other factors, such as having roommates from high-income or low-income backgrounds, also influenced students' behavior and attitudes towards social issues.

Because of historical class and race segregation, people in the US tend to live in relatively homogeneous communities and thus may not have much interaction with those different from themselves. Not much is known on the social impact of policies that disrupt this homogeneity in favor of a more diverse setting, whether that be in the workplace or school. The goal of diversity programs is to encourage empathy, understanding, and respect for those who have been historically underrepresented in these settings. However, there is little empirical evidence of the effects of inclusive policies such as affirmative action on individual attitudes.

The university examined in the study has a strong commitment to equity and inclusivity, and therefore values more than traditional admissions indicators that might exclude students who attended disinvested high schools or had other barriers on their way to college. If affirmative action indeed reinforces stereotypes or causes tension among students, we would expect to see such effects in this population. 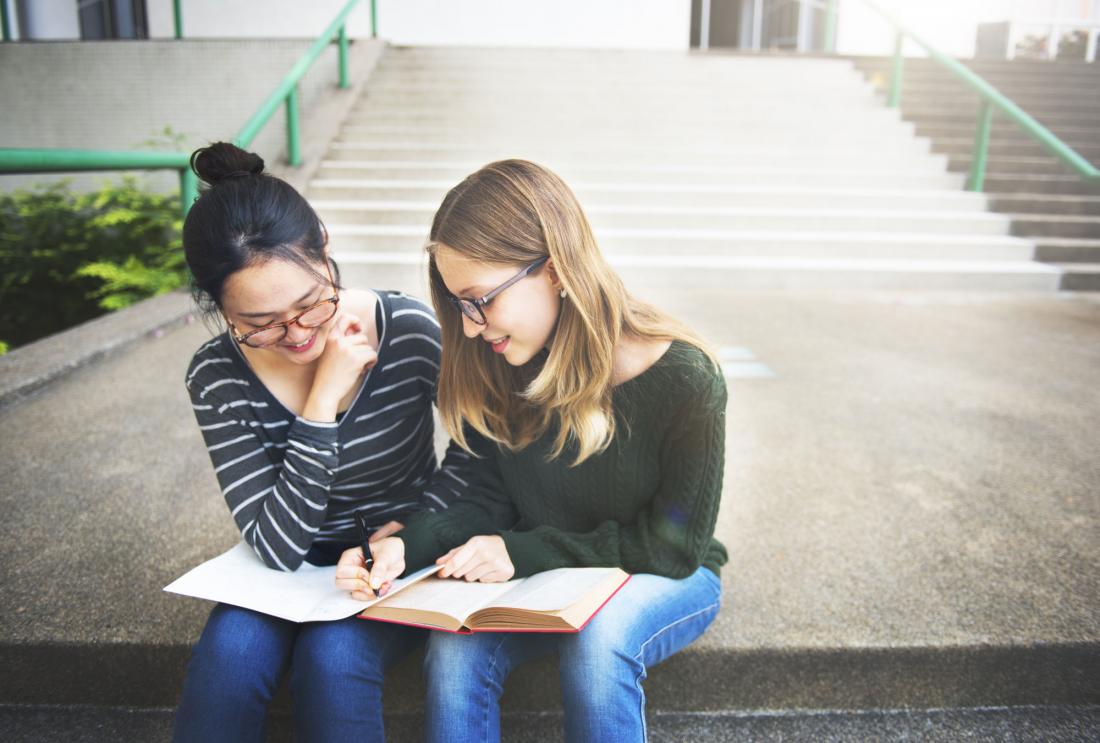 This study investigates the consequences of intergroup interactions in a real-world context by examining whether individual attitudes and behaviors change when people of different races and economic backgrounds are randomly assigned to live together at the start of their first year of college. In this natural experiment, students at a large state university were randomly assigned roommates from the pool of new students through a lottery system.

The university's housing office provided data on each student' s housing application and dorm placement. Racial/ethnic, socioeconomic and attitudinal data on social policies and future plans were gathered from each student in the Cooperative Institutional Research Program's entering student survey. A follow-up survey was conducted in 2003 from the 1997 cohort, resulting in a sample of 1,278 white students. This survey collected responses about racial attitudes, behaviors such as time spent with others from a different race, and life goals.

When the final survey was conducted, white students who had been randomly assigned black roommates were more likely to endorse affirmative action policies than those assigned to white roommates. Endorsement of affirmative action was between one-third and one-half of a standard deviation higher among these students. While white students who were randomly assigned roommates of color were more likely to say that they interacted more comfortably with members of minority groups, their reported friendships and socializing did not change. However, they were just as likely to remain close friends with their roommates beyond their freshman year - 14 percent of whites with white roommates and 15 percent of whites with black roommates considered these roommates to be their "best college friend."

Additionally, students appear to become less supportive of higher taxes for the wealthy when they are assigned roommates from high-income backgrounds, and more likely to volunteer when assigned roommates from low-income backgrounds, implying that attitudinal effects are not limited to racial differences. The pattern of results seems to indicate that roommates do have an effect on attitudes, such as endorsement of affirmative action policies, and intermediate behaviors, such as being comfortable interacting with others. On the other hand, more concrete behaviors such as befriending or socializing with people from another racial group appear to be unchanged by these policies. Taken together, these results suggest that students become more empathetic with the social groups to which their roommates belong, providing evidence against theories which state that deliberate efforts to encourage mixing may actually inflame tensions and exacerbate conflict.

1 result(s)
In praise of the rando freshman roommate