Peer Group Assignment and Student Achievement in the United States

Peer groups are thought to influence how people work, learn, and behave. Researchers have therefore suggested that individuals could be sorted into peer groups to maximize their achievement and productivity. This study is believed to be the first attempt to predict peer groupings that would improve academic performance, sort students into those groupings, and test the outcomes.

The United States Air Force Academy assigns first-year students into squadrons of approximately thirty students. Students all take the same required courses during their first-year, take common exams to measure achievement, and have no choice as to their professors. From 2000 until the beginning of the study in 2007, the Academy randomly allocated its first-year students into squadrons by certain demographic characteristics to create random, demographically-balanced peer groups. 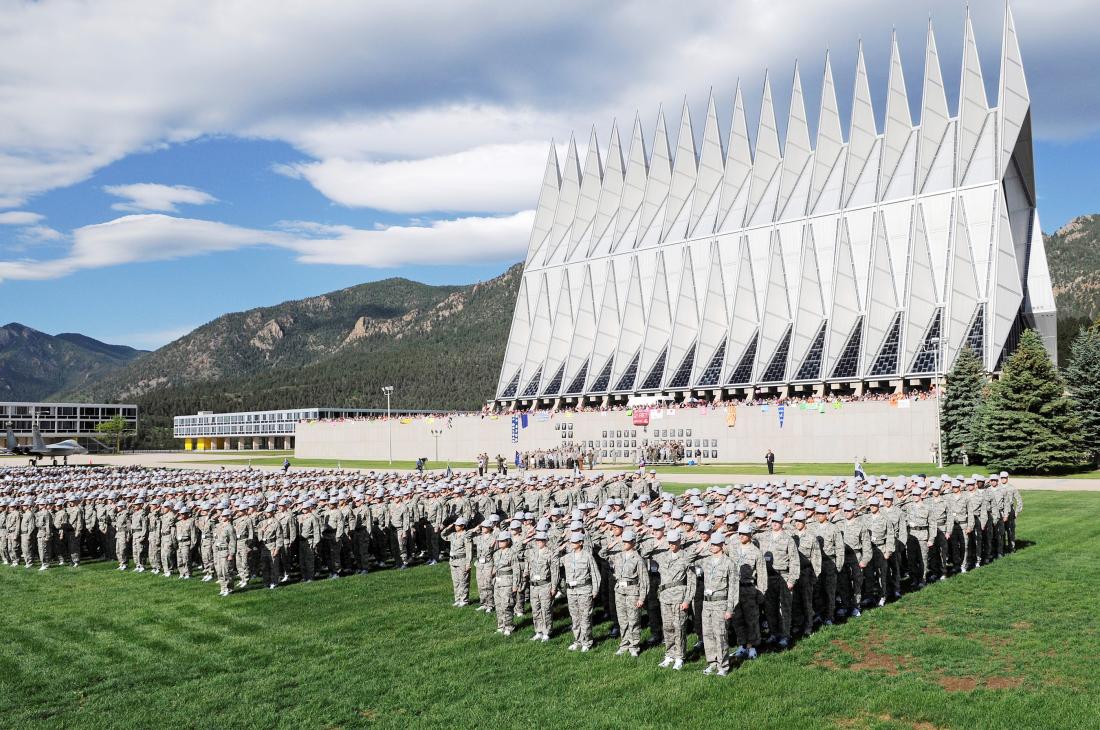 Researchers conducted a randomized evaluation to test the impact of designing student peer groups to optimize the performance of the lower-ability students. The researchers randomly assigned students in the first-year classes of 2007 and 2008 to either a comparison group, in which squadrons were created following the Academy’s prior random allocation method, or a treatment group, in which squadron composition was engineered in an attempt to improve the academic performance of lower-ability students.

Researchers then analyzed the squadron composition and academic performance of first-year students from 2001-2006 and, based on these data, generated a formula designed to allocate treatment group students into squadrons predicted to maximize the performance of the lower-ability students. The application of this formula resulted in the creation of two types of squadrons: one type composed largely of lower-ability students and peers with high SAT Verbal scores, and the other composed largely of middle-ability students without high SAT Verbal scores.

Researchers used administrative data from the Academy to group the students and track their academic performance. Researchers also surveyed students in the spring of their sophomore and junior years about their study partners and friends.