In 2008, women accounted for 18 percent of parliamentarians worldwide, and only thirteen countries had a female head of government. Many suggest that in both high income and low- and middle-income countries, women’s access to public office is at least partially restricted by voter bias in favor of male politicians. Researchers studied the impact a quota system which randomly assigned villages in India to reserve village council positions for women. They found that quotas improved voters’ perceptions of the effectiveness of women as leaders and subsequently improved women’s electoral chances.

In 2008, women accounted for 18 percent of parliament members worldwide, and only thirteen countries had a female head of government. These gender disparities do not reflect legal restrictions in most cases—women can vote, support candidates, and run for office in almost every country. Rather, many suggest that in both high-income and low- and middle-income countries, women's access to public office is at least partially restricted by voter bias in favor of male politicians. Women's reservation policies (guaranteeing a certain number of seats for female candidates) are advocated as a way to reduce the gender bias in politics. While such reservations increase female participation in politics and often alter subsequent policy making, little is known of the impact of reservations on changing perceptions of female leaders and the future electoral success of women.

In 1993, a constitutional amendment in India mandated that a randomly selected third of village council leader positions (pradhans) be reserved for women. The village council is responsible for the provision of village infrastructure—such as public buildings, water, and roads—and for identifying government program beneficiaries. Although all decisions in the village council are made by majority, the pradhan is the only full-time member and exercises significant control over the final council decisions. 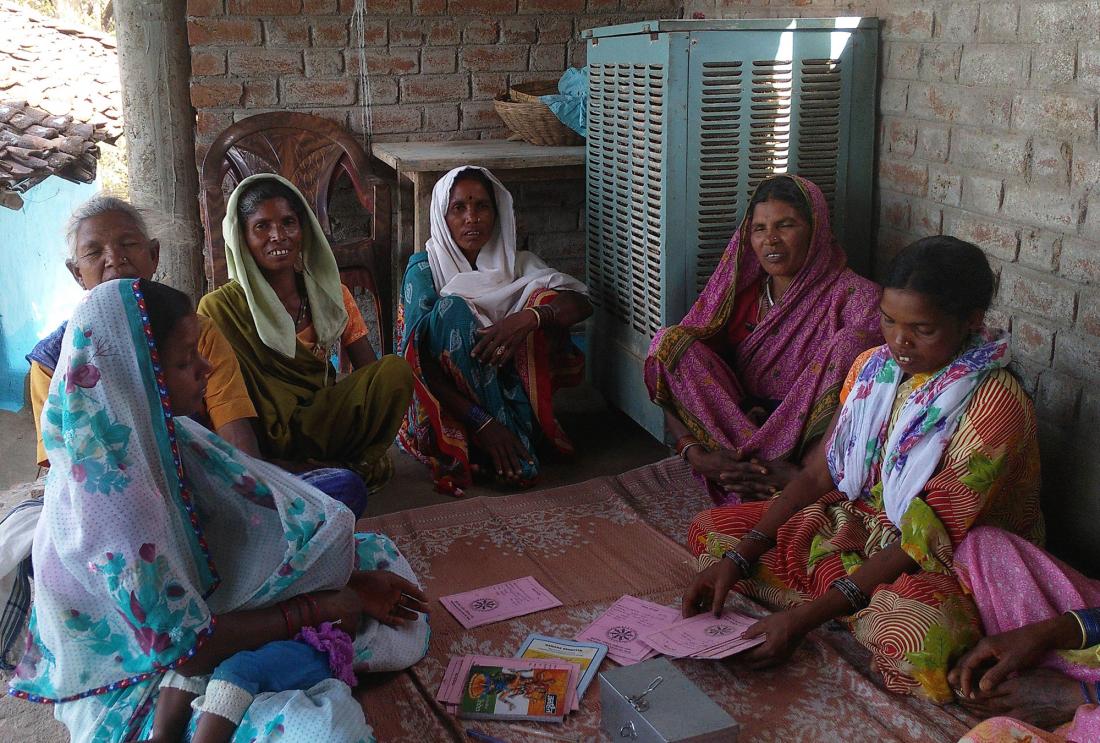 First, the survey asked respondents to evaluate their current pradhan, including detailed questions about public good provision and their satisfaction with the level of provision. Voters' explicit taste for female leaders was then captured by their stated feelings towards the general idea of male and female leaders, rated on a scale of 1 to 10. Voters' implicit tastes were examined through the use of an Implicit Association Test (IAT)—an experimental method that relies on the idea that respondents who more quickly pair two concepts in a rapid categorization task associate those concepts more strongly. To capture implicit tastes, an IAT was used to test the association of male and female leaders with concepts of good and bad. An IAT was also used to examine gender-occupation stereotypes, by measuring the association of male and female names with leadership and domestic tasks. Finally, villagers were asked to evaluate the effectiveness of hypothetical female and male leaders described through vignettes and recorded speeches in which the leader' s gender was experimentally manipulated. Since there were no performance differences between the hypothetical male and female leaders, if respondents gave worse ratings to female leaders, this was evidence of bias.