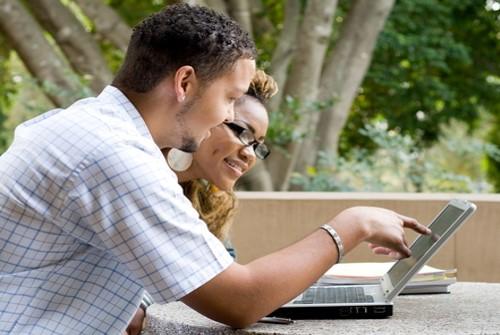 A man and woman work on a laptop.Photo: Shutterstock.com

In the pre-Covid-19 pandemic period, the Harambee Youth Employment Accelerator, a South Africa-based social enterprise founded in 2011 to address a mismatch of demand and supply in the youth labor market by connecting employers with first-time job seekers, used the reference letter template in their in-person and virtual toolkit for job seekers. Harambee noted that it has been one of the most popular and most utilized tools by the job seekers they serve. Now, Harambee additionally features the reference letter template on their website and cell-phone friendly mobile site, making it available to the 1.5 million users registered on the job seekers database.