Theory suggests that low aspirations, which may be caused by poverty, can act as an obstacle to long-term upward mobility. In Nicaragua, researchers examined the impact of interacting with motivated community leaders on aspirations, household investment, and long-term living standards. They found that social interactions with these motivated community leaders increased households’ investments in education, nutrition, and income-generating activities, and improved households’ attitudes towards the future.

In many low- and middle-income countries, low levels of investment in education, health, and productive economic activities can prevent poor households from escaping poverty. A growing body of evidence shows that conditional cash transfer (CCT) programs can increase households' investments in education and business activities in the short-term. However, there is little research on whether such programs can go beyond the immediate impact of protecting households from income shocks to facilitate long-term improvements in people's standard of living. Theory suggests that low aspirations, which may be caused by poverty, are an obstacle to long-term upward mobility, even when resources such as cash grants are given. Aspirations can be shaped through social interactions with successful peers and members of one's community. Can learning about the positive experiences that others in your community have had with government transfer programs help change aspirations and, in turn, induce greater investments in education and income generating activities?

This study took place in six municipalities in northwest Nicaragua, selected for their extreme level of poverty. In the aftermath of a drought, and in order to provide a short-run safety net for poor families who might otherwise deal with low income by taking children out of school or reducing food consumption, in 2006, the Government of Nicaragua implemented Atención a Crisis. This CCT program provided families with cash grants conditional upon their children's attendance at school and health check-ups. The program was also intended to promote long-run upward mobility and poverty reduction by increasing households' assets and diversifying their income sources. Because the CCT program targeted the vast majority of households in each community and explicitly encouraged group formation, it provides a unique opportunity to analyze the role of social interactions on household investments. 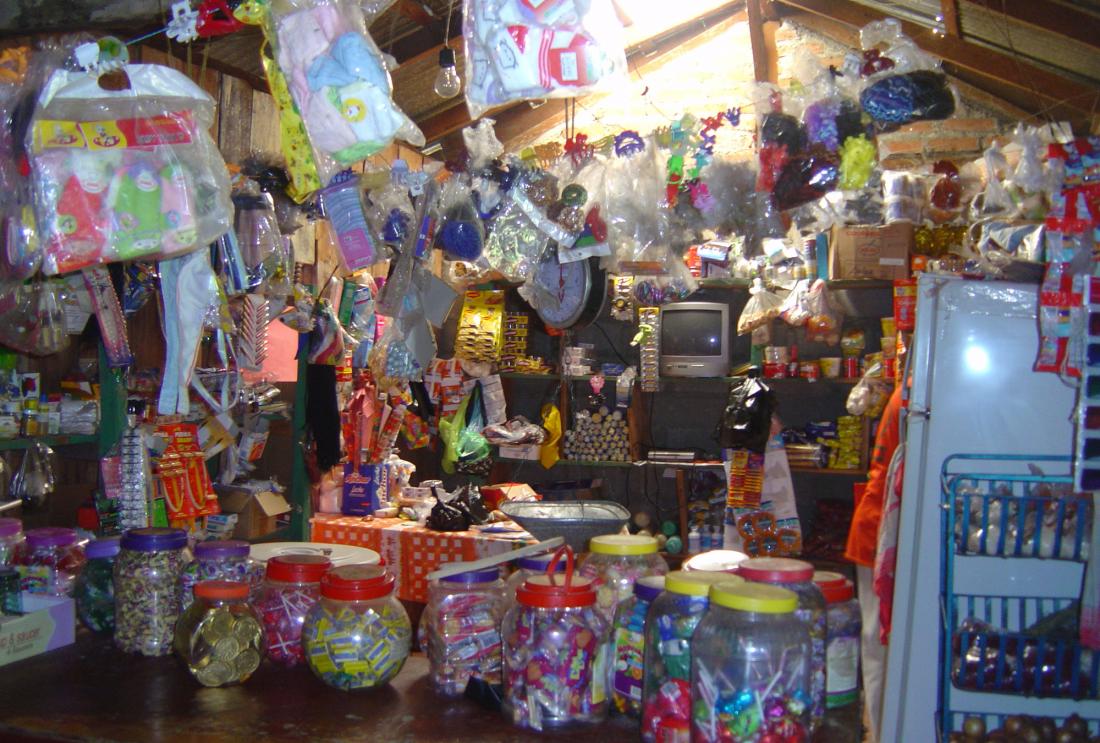 Researchers, in collaboration with the Nicaraguan Ministry of Family, tested the effect of Atención a Crisis on household aspirations and investments. The Nicaraguan Government randomly selected 106 villages into program or comparison groups. In treatment villages, all households which qualified based on their poverty level and whose primary female caregiver attended a registration assembly were randomly allocated to one of three treatment groups:

In addition, a subset of beneficiary women were selected to serve as promotoras, or leaders of small community groups, in order to enhance information flows about the objectives and requirements of the program and increase program compliance. While women volunteered to serve as promotoras, they were randomly allocated to one of the three treatment arms described above. Approximately 17 percent of eligible households were headed by a promotora.

Baseline data was collected in 2005, and a follow-up survey was conducted in 2006. Surveys focused on income levels and sources, as well as social dynamics and information sharing, and women's socio-emotional state and attitudes.

At the time of follow-up, promotoras who received the productive investment package were more likely to have higher income from non-agricultural commercial activities and had earned an average of US$16 more per capita from these activities than leaders in other treatment groups. Promotoras with the productive investment package were also 20 percentage points more likely to report positive aspirations about the future than those with the basic transfer package.

Impact on education and health: Researchers found that when promotoras received the productive investment package, beneficiaries who attended the same registration assembly (and hence lived in proximity of the promotora) invested more in education and nutrition. School attendance increases by an additional 6 percentage points and the share of expenditures on nutritious foods increases by an additional 1.4 percentage points when all of the promotoras in one's assembly receive the productive investment grant relative to communities where no leaders received the grant.

Social interactions have the strongest impact on beneficiaries of the productive investment package, which represents the largest transfer amount, while these effects are smaller and often insignificant for beneficiaries who received the other two packages. This suggests that witnessing local success stories of upward mobility can be an important way to shift households' aspirations and investment behavior, particularly when they are provided with the resources to follow those examples.