Poor microentrepreneurs have surprised skeptics with their ability to repay loans, but microfinance institutions and commercial banks lending to low-income individuals still struggle with relatively high transaction costs and low rates of return. In “the text message capital of the world,” the Philippines, researchers tested the effect of text message reminders on client repayment rates. In contrast with previous research, they found that text message reminders did not increase repayment on average. Yet for repeat borrowers, who had known their loan officer longer, reminder messages with the officer’s name did result in significantly higher repayment rates.

High loan repayment rates have helped fuel the recent and rapid growth in microfinance in low- and middle-income countries. However, although final default rates are frequently low, late repayment is still a large issue for many lenders. All types of MFIs, from strictly for-profit to mission-oriented, would benefit from inexpensive mechanisms for boosting timely repayment rates and lowering administrative costs per borrower. One such solution may be automated loan repayment reminders sent via text (or SMS) on mobile phones. This study tests the effectiveness of one such intervention in improving repayment and reducing default.

In partnership with the USAID-funded Microenterprise Access to Banking (MABS) and two rural banks in the Philippines, IPA designed a study to test the effectiveness of text message reminders as a tool for boosting repayment among micro-borrowers. Both banks are for-profit institutions that operate individual-liability microfinance lending programs. All new clients at select branches of both banks who had provided cell phone numbers to the bank and who availed of these loans during the study period were automatically enrolled in the study. MABS, a national initiative established to expand financial services, and provide technical assistance and training to local banks. 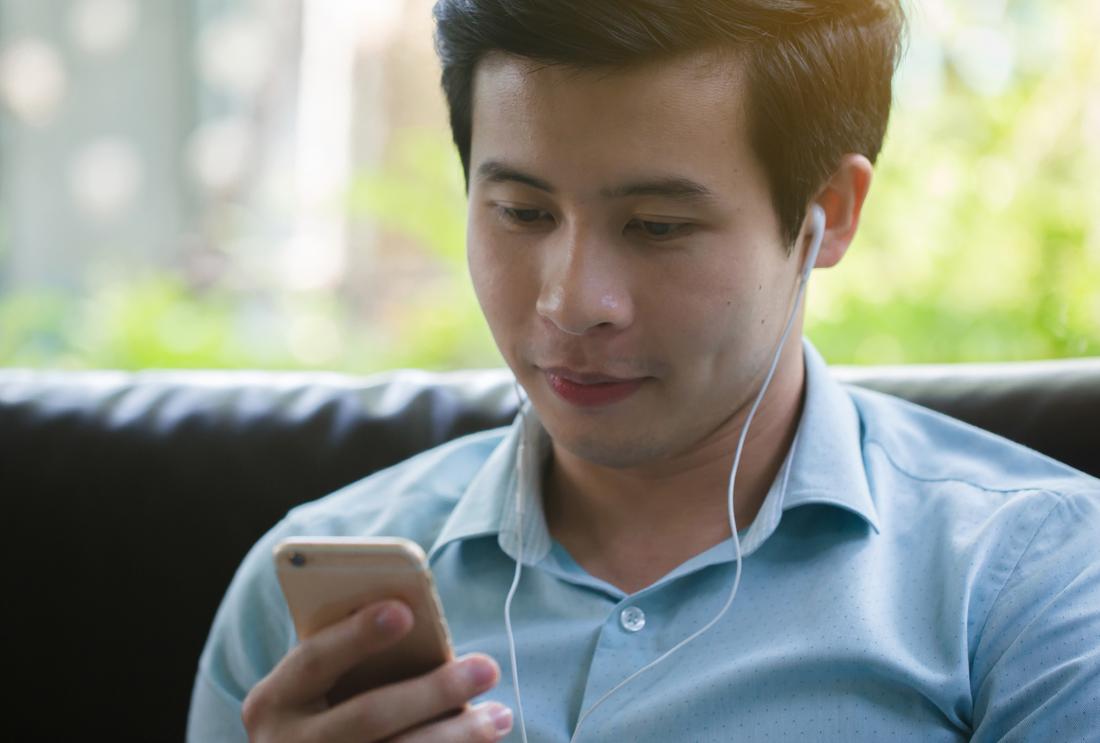 Researchers randomly assigned approximately 1,259 new borrowers who had just received their first loans from their respective banks into a comparison group or one of twelve intervention groups (with various combinations of timing, framing, and personalized messages). Beyond assessing the overall impact of text reminders, the study was designed to explore the importance of timing, framing, and personalization of the text message reminders. Regarding timing, researchers explore whether messages received two days before the due date, one day before the due date, or on the due date itself prove to be the more useful for reminding borrowers to pay. Secondly, the framing, or psychology, of the message sent was varied between emphasizing either the benefit of compliance or the cost of non-compliance to motivate repayment. Finally the importance of personalizing the text message was assessed by comparing messages with the account officer’s name with those containing the client’s name.

Over the course of sixteen months between January 2009 and April 2010, cell phone numbers and payment due dates were submitted by the three partner banks on a weekly basis to an automated text message application that sent the assigned text message to borrowers on the appropriate date. All loans required payments on a weekly basis, and the average loan term at the Rural Bank of Mabitac was three months, while the average loan term at Green Bank was six months.

Following the enrollment of clients into the study, IPA analyzed bank data through June 2010 to examine differences in repayment rates, instances of default, and late payments across the twelve intervention groups. IPA also analyzed the cost of the text message system to the banks, taking into account loan officer time, cost of the software development, and administrative costs.