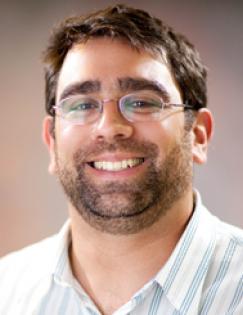 Marcos A. Rangel is an Associate Professor of Public Policy and Economics in the Sanford School of Public Policy at Duke University. Previously, Rangel was an associate professor of Economics and Public Policy at the University of Sao Paulo and a visiting associate professor of Public and International Affairs at Princeton University (2012-2013). He researches topics on development economics, demographic and labor economics, and applied microeconomics. Most of his work focuses on the nature of decision making within families in developing and developed countries, as well as on the interaction between family-level investments in children and the provision of public education and other public policies. Rangel is associated with the National Opinion Research Center's Population Research Center (University of Chicago). Rangel was an Associate Professor of Economics at the Harris School of Public Policy (university of Chicago) from 2004 to 2008. Rangel received his PhD in Economics from the University of California at Los Angeles in 2004, where he was also affiliated with the California Center of Population Research and the Center for Health and Development. Rangel received both his B.A. and M.A. from the Pontifical Catholic University-Rio de Janeiro, Brazil.