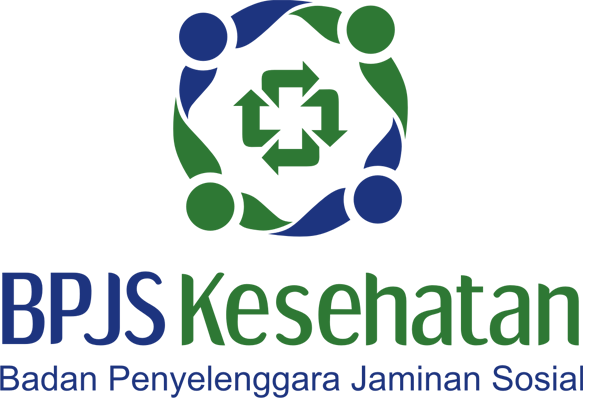 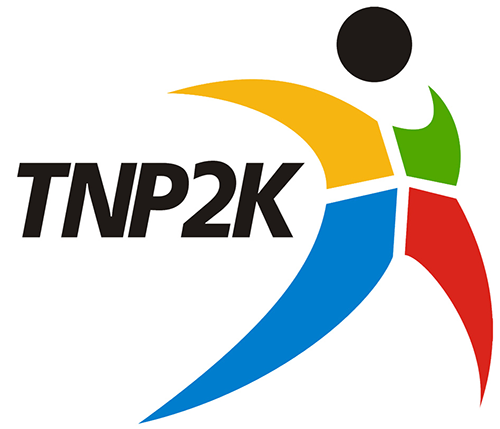 Since the early 2000s, there has been an increase in government-run health insurance schemes in developing countries that aim to achieve universal health coverage. One key challenge in countries where the informal sector is a large part of the economy is that non-poor informal workers are difficult to enroll and retain in government health insurance programs. Researchers are conducting a randomized evaluation to test the impact of various incentives and information campaigns on the enrollment and retention of non-poor informal workers in Indonesia’s national health insurance program.

However, there are many challenges in implementing a sustainable health insurance scheme. For example, non-poor informal workers—who make up a large portion of the workforce in many developing countries—are typically difficult to enroll and retain in insurance programs. Governments can enroll formally-employed individuals through their employers, and enroll low-income individuals by providing them with subsidized insurance, but these methods do not reach non-poor informal workers. Additionally, if only the least healthy individuals opt in to the insurance program, adverse selection may be a significant obstacle to the financial sustainability of these programs. To achieve universal health coverage and ensure the viability of the health insurance schemes, governments must take steps to encourage healthy individuals and informal sector workers to sign up for coverage.

The Government of Indonesia aims to reach universal health care coverage for all citizens by 2019. To achieve this goal, they launched a national health insurance scheme, Jaminan Kesehatan Nasional (JKN), in 2014. The government covers the insurance premiums for those who fall within the bottom 40 percent of Indonesia’s income distribution, and formal workers’ premiums are covered jointly by the employee and their employer. However, as part of the program, non-poor informal workers are required to individually register for JKN and make monthly premium payments. Informal workers make up around 60 percent of Indonesia’s workforce, and about 60 percent of those workers lack health insurance.

Despite significant information campaigns, non-poor informal workers often have little understanding about the program and how to enroll. They often cite high premium and the hassle to enroll as reasons for not signing up. Families may enroll in the JKN program either in person at an office in the district capital or online through the program website. To register households must fill in a form and present an updated Family Identity Card (Kartu Keluarga), the ID card of the family member that is doing the registration, and color photographs of each family member.

The financial stability of the JKN program requires near universal enrollment and as a result, signing up non-poor informal workers is essential to JKN’s success. Researchers collaborated with the Indonesian Social Security Agency (BPJS) and National Planning Agency (BAPPENAS) to develop and test policy interventions to address these challenges. 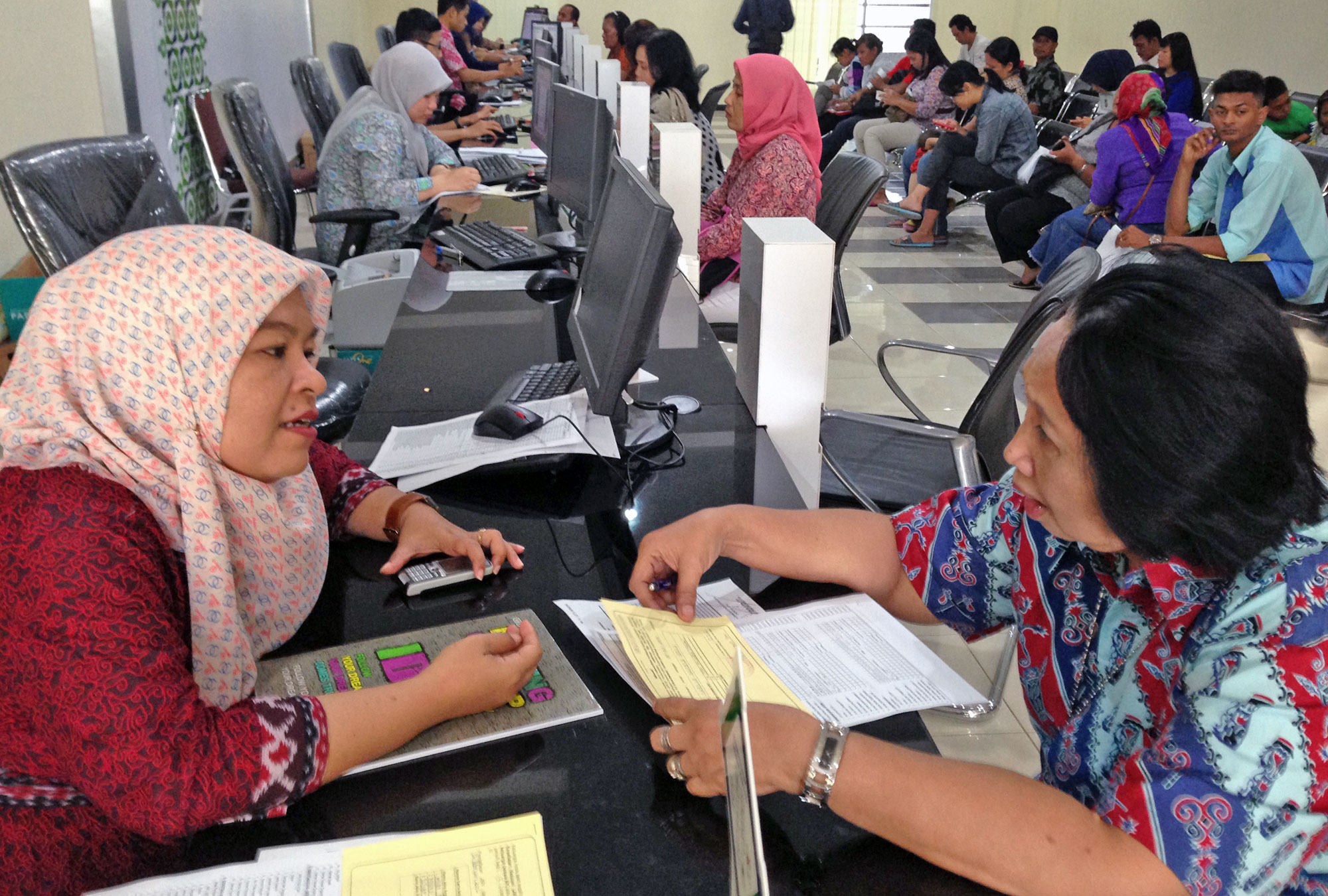 Working in close partnership with the Government of Indonesia, researchers conducted randomized evaluations in Bandung and Medan to test the impact of several different incentives and information campaigns on the enrollment and retention of non-poor informal workers in the JKN health insurance program. Bandung, West Java, is one of Indonesia’s largest cities where 43 percent of the population works in the informal sector. Medan is the capital of North Sumatra and its most populous city, which has a significant concentration of non-poor informal households.

Across the two cities, about 7,500 households were randomly assigned to receive a combination of the following interventions or to serve as part of the comparison group.

Researchers collected household survey data and administrative data from BPJS to measure the interventions’ effects on enrollment, payment, and claims over time.