Impact Evaluation of a Microcredit Program in Morocco

Researchers estimated the impact of a microcredit program, which was randomly rolled out in rural areas of Morocco. Thirteen percent of the households in treatment villages took a loan, and none in comparison villages did. Among households identified as more likely to borrow, microcredit access led to a significant rise in investment in assets used for self-employment activities, and an increase in profit, but also to a reduction in income from casual labor. Overall, there was no gain in income or consumption. 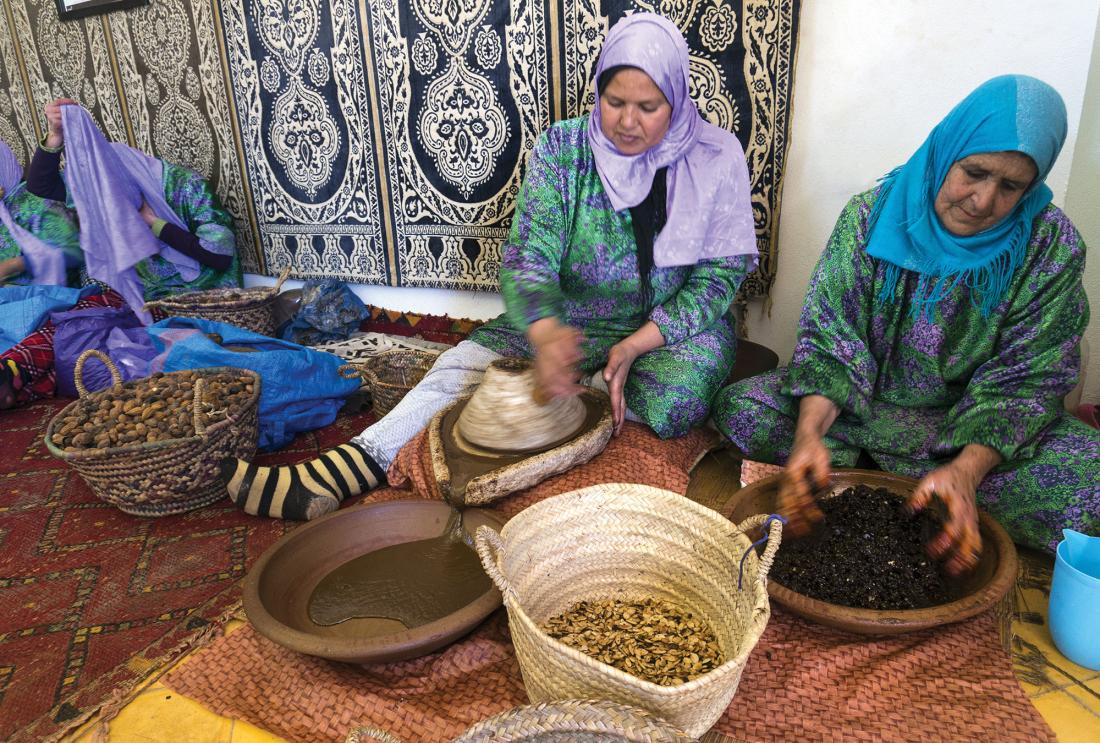