An important means of exiting poverty is access to productive resources; yet many poor people lack the capital necessary to invest in higher education, smooth consumption, or start a business. This evaluation examined the direct impact of providing small consumer loans to marginally creditworthy individuals in South Africa on their credit access, investment, and well-being, as well as the profitability of these loans for lenders. Results found approving loans for marginally creditworthy applicants did improve economic outcomes for poor households and generated profits for lenders.

An important means of exiting poverty is access to productive resources, yet many poor people lack the capital necessary to invest in higher education, smooth consumption, or start a business. Expanding access to credit is a common means to enable participation in the economy, and there is a common assumption that expanding access to productive credit makes entrepreneurs and small business owners better off. There is less consensus however, on whether expanding access to credit to support consumption helps borrowers, particularly when loans are being extended at high interest rates to higher-risk customers.

Poverty in South Africa is widespread; approximately 57 percent of individuals were living below the poverty line in 2001.1 Numerous impoverished areas could potentially benefit from increased access to credit to help smooth household consumption. However, the poor typically lack the credit rating and/or collateral needed to borrow from traditional institutions such as commercial banks. Moneylenders dominate the informal lending market and typically charge 30-100 percent interest per month.

The cooperating Lender has operated for over twenty years as one of the largest, most profitable microlenders in South Africa. It offers small loans at high interest over short periods of time, frequently to the working poor who have no collateral and must make payments on a fixed schedule. 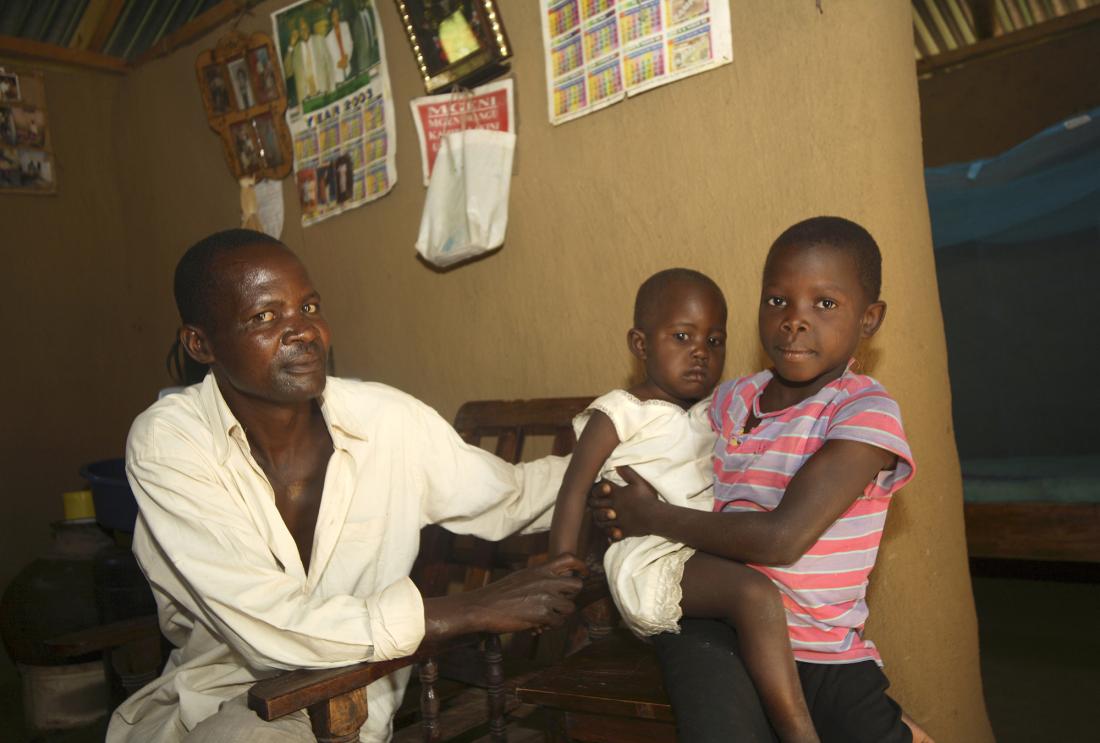 This evaluation examined the direct impact of small consumer loans on profitability, credit access, investment, and measures of well-being such as household consumption and physical and mental health. The sample consisted of 787 rejected loan applicants deemed potentially creditworthy by the Lender. Applicants were eligible if they had been rejected under the Lender’s normal underwriting criteria but not found to be egregiously uncreditworthy by a loan officer. The motivation for increasing credit supply for a pool of marginal applicants is twofold. First, it focuses on those who stand to benefit most from expanding access to credit, namely the unbanked poor. Second, it provides the Lender with information about the expected profitability of changing its selection process to examine marginally creditworthy individuals more closely.

A random portion of the eligible applicants were then assigned a “second look” by lender staff who were encouraged but not required to approve a randomly selected portion of these applicants for loans. Ultimately branches made loans available to 53 percent of the previously rejected applicants who had been randomly assigned to be re-examined. Accepted applicants were offered an interest rate, loan size, and maturity per the Lender’s standard underwriting criteria. Nearly all received the standard contract for first-time borrowers: a four-month maturity at 200 percent APR.

Applicants in the treatment and comparison groups were surveyed six to twelve months after applying for a loan to examine behavior and outcomes that might be affected by access to credit, including mental health outcomes.

Impact for Borrowers: Expanding access to credit is found to significantly increase certain elements of well-being of borrowers. Economic self-sufficiency (employment and income) was higher for treated applicants than for those in the comparison group six to twelve months after treatment. 26 percent of treated households report that the quality of food consumed by the household improved over the last twelve months. A subjective measure of “control and outlook”—comprised of factors such as intra-household bargaining power, community status, and overall optimism—is also higher for treated applicants.

Long-Term Impact on Creditworthiness: Over a thirteen- to 27-month horizon, study results indicate a positive impact from having a credit score: having an ordinal score due to their credit history increased the probability of future loan approval in the sample by 19 percent, though there was no impact on the score itself.

Impact on Mental Health: Receiving greater access to credit had mixed effects on the mental health of study participants and results indicated that the mental health impacts of taking up a small individual loan may differ by gender. While the program had no significant effects on the mental health of women, men experienced increased symptoms of perceived stress and decreased symptoms of depression. The fact that even “good” major life events, such as starting a new job, can be stressful at times may explain why men in the treatment group experienced increases in perceived stress as they took up the loans and engaged in new economic activities. The positive impacts that increased credit access had on other areas of life (described above) may explain why symptoms of depression were reduced among men despite the increase in perceived stress.

2 result(s)
Is Payday Lending Really Wrong?
Microfinance Works, Even Without a Hollywood Ending