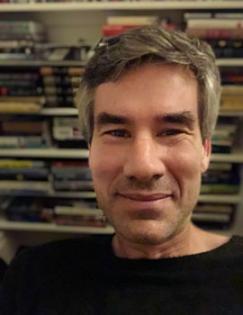 Julian is a professor of economics and the Director of Economics Research at the University of Exeter Business School. Julian’s research focuses on the interaction between individual preferences, decisions, and well-being, and on institutional policies, including explicit welfare tradeoffs. He uses a wide range of methodological approaches, including mathematical theory, lab and field experiments, formal rhetoric, surveys, and large administrative data analytics. Much of his work has taken place in sub-Saharan Africa, with a particular focus on health and financial behavior.

2 result(s)
When cash giving doesn’t work
A study gave cash and therapy to men at risk of criminal behavior. 10 years later, the results are in.