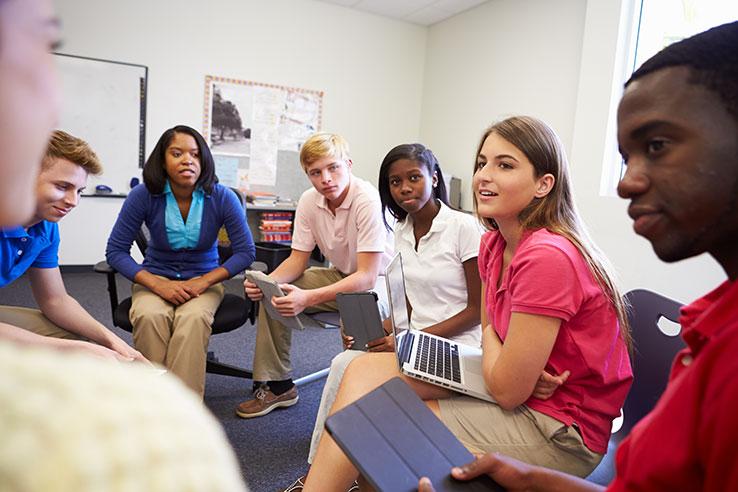 Elise Huillery is a Professor of Economics at Paris Dauphine University. Her research focuses on policies addressing lack of education and the psychological barriers to individual progress out of poverty. From the humanitarian projects of her youth to the policy research she leads today, Elise's career reflects a long-held commitment to eradicating poverty and inequality.

Having worked on humanitarian projects in Romania and Cameroon as an adolescent, Elise Huillery was introduced early on to the real-world challenges that can lead development policies and programs to fail. These experiences drove her to pursue a career dedicated to identifying and overcoming barriers to economic development.

Elise is a strong believer in education as the key to overcoming entrenched poverty. But to Elise, the question is not just whether a person has access to education; it is also a question of what drives students to value and pursue education.

“One important reason why some people get more educated than others are the aspirations and motivation that they put into it,” she notes. As a high school student, Elise was acutely aware of the disparities in ambition among her classmates of equal ability but varied socioeconomic backgrounds. “The situation seemed deeply unfair, although nobody seemed to notice it, given that it was personal preferences guiding individuals’ choices.”

As a researcher, Elise is interested in how poverty and social inequality shape one’s perceptions, beliefs, and decision-making. “Not only does poverty affect the external constraints that people face, but it also imposes internal constraints that amplify the external ones,” she explains. “Policymakers should not only worry about the socioeconomic or institutional aspects of poverty; they should also address the psychological barriers to individual progression. It may be a necessary condition to make additional resources efficient.”

She addresses this issue in a recent study conducted in her native France. Elise and co-authors evaluated the impact of Energie Jeunes, a program aimed at promoting a growth mindset and decreasing perceived social determinism among adolescents in disadvantaged neighborhoods. In the program, facilitators encourage students to adopt good study habits, to work hard, and to find positive role models over the course of twelve short sessions over four years.

They found that the program resulted in an increase in student grades, a reduction in disciplinary sanctions, better attitude in class, and a shift towards a growth mindset among students. Given the short duration of the sessions and the low cost of the program, this outcome is particularly promising. These results caught the attention of the French Ministry of Education and motivated the idea of another evaluation to test a growth mindset training targeted at teachers themselves.

Elise is deeply committed to working at the intersection of academia and policy. In addition to her research and teaching responsibilities, she is also a member of France’s Conseil d’Analyse Economique, an independent, nonpartisan advisory body reporting to the French Prime Minister. In her role on the Council, she works to shed light on economic policy issues at an early stage, when government policy is still being developed.

Elise has been involved with J-PAL since 2008, when she worked as a postdoctoral fellow on a randomized evaluation in Niger. Now an affiliated researcher, she has been instrumental to shaping the research agenda around social inclusion in Europe. “J-PAL is a place where rigor and accuracy matter as much as policy relevance and social transformation. Being an affiliate means a lot to me.”

Elise Huillery has been a J-PAL affiliate since 2010. For more information about J-PAL and to read about Elise’s research, visit povertyactionlab.org. 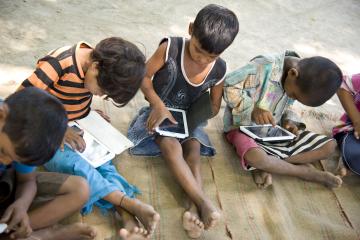 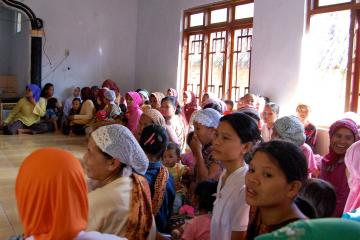 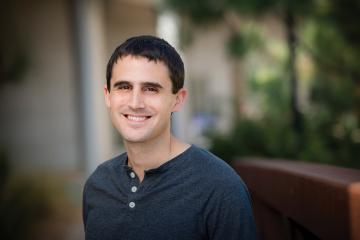