Small and informal firms are a source of employment for a large proportion of the labor force in many low- and middle-income countries. However, it is often unclear whether these businesses have the potential to dramatically increase income for their owners and how to best support them in doing so. Researchers provided small one-time grants to microenterprises in Sri Lanka to measure the impact of the additional capital on business profits two and five years later. They found that cash and in-kind grants increased business profits for male owners in the short and long term, but did not lead to an increase in business profits for female business owners.

Small and informal microenterprises are a source of employment for a large proportion of the labor force in many low- and middle-income countries. However, it is often unclear whether these microenterprises have the financial resources to grow and sustain their business, thereby increasing owners’ income, or whether they are simply a source of subsistence income for individuals who may prefer and are unable to find alternative work. The rapid spread of microfinance organizations has been one response to relieving the constraints to growth for microentrepreneurs who do not have access to formal credit. Based on the belief that these microenterprises can earn high returns if given the opportunity, repeated borrowing of micro-loans is deemed necessary to relieve owners’ credit constraints and grow the business.

Microfinance loans are often offered conditionally, tying payments to certain investments or behaviors, but an important debate is whether these grants should be offered unconditionally to firm owners to allow for flexibility in spending. Though there is a body of literature analyzing the effects of microfinance programs on borrowers, randomized evaluations on credit for firms have typically focused on tracking short-term outcomes since unconditional, one-time business grants are thought to have, at most, temporary effects on growth. Is repeated engagement necessary, or can one-time conditional or unconditional grants help relieve the short and long-term constraints of microentrepreneurs? 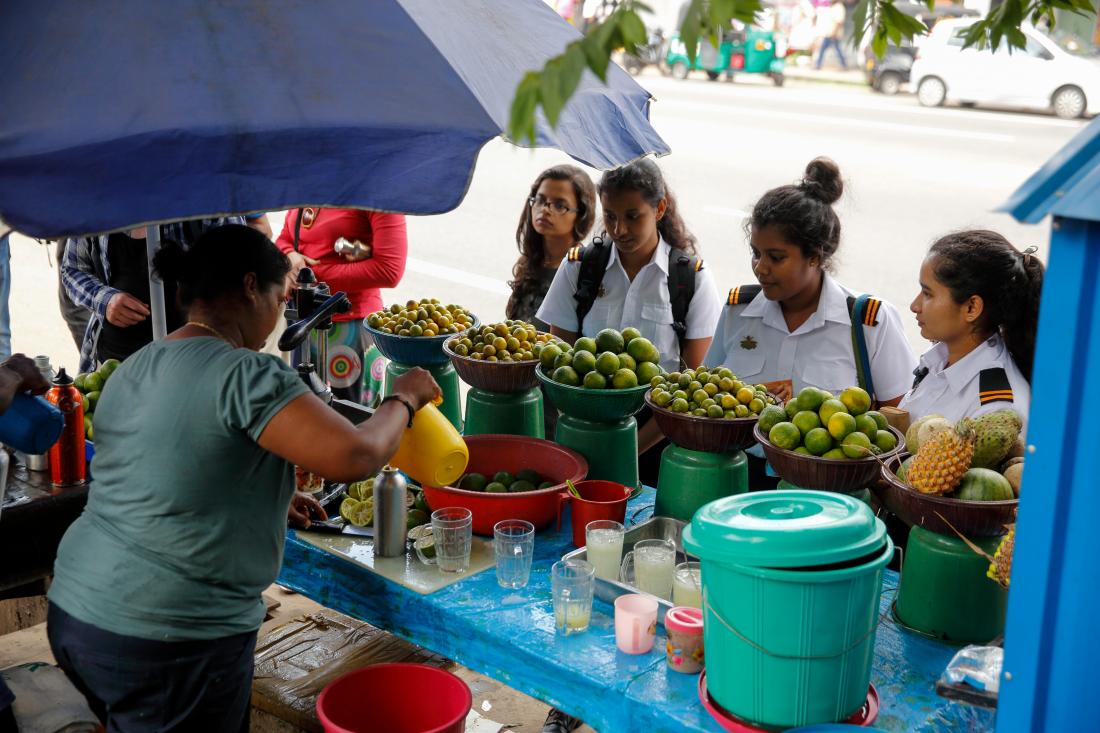 To measure the impact of an influx of capital on firm profits, researchers provided one-time cash or in-kind grants to microenterprises in Sri Lanka. The grant amounts were large relative to the size of the firms; specifically, the smaller grant was equivalent to about three months of median profits reported by firms in the baseline survey, and the larger grant was equivalent to six months of median profits. The 408 participating firms were randomly assigned to one of five groups:

Researchers surveyed the firms quarterly from April 2005 to April 2007 to measure capital stock (e.g., assets, inventory, machinery, and equipment), reported profits, and the number of hours worked by the business owner. Researchers also collected descriptive data on education levels, numeracy recall (the ability to recognize and name a number), and cognitive ability of firm owners to measure their entrepreneurial ability. For logistical reasons, about half of the grants were awarded after the first wave of the survey, and the other half after the third wave.

To measure the long-term impacts of the grants on profits and the likelihood that firms were still in business, researchers re-interviewed the same firms in June and December 2010, between 4.5 and 5.5 years after the grants were distributed and again between September 2015 and March 2016 as well as May 2019, ten and thirteen years later. Long-term data analysis is ongoing.

After about three years of being offered the grants, male business owners experienced relatively large increases in business profits, but there was no change in business profits for female business owners. Five years later, male-owned firms that received the grants had higher survival rates and profits, suggesting that one-off grants may have lasting impacts on some types of subsistence firms.

Effects by ability: Researchers also found that owners with higher entrepreneurial ability—or, those with more schooling, better numeracy scores, and short-term cognitive ability—experienced larger impacts after being offered any grant. An additional year of schooling increased profits from the LKR 10,000 grant by LKR 156, and an additional number recited increased profits from the same grant by LKR 380, a four and 9.8 percent increase relative to baseline profits, respectively.

The researchers suggest that one-off grants may have lasting impacts on some types of subsistence firms, such as male-owned microenterprises. However, the lack of an effect for female-owned microenterprises may be due to the fact that the grant may not be fully invested in the business, but instead may be diverted to household uses. Women may also be more likely to work in low profit-yielding industries, meaning that the money invested in their business likely has lower returns. Capital alone thus did not appear to be enough to grow and sustain subsistence-level female-owned firms, and other work should explore whether complementary interventions may help, such as business skills training.