Preparing for 2018 elections in the "Year of the Woman": Lessons from India 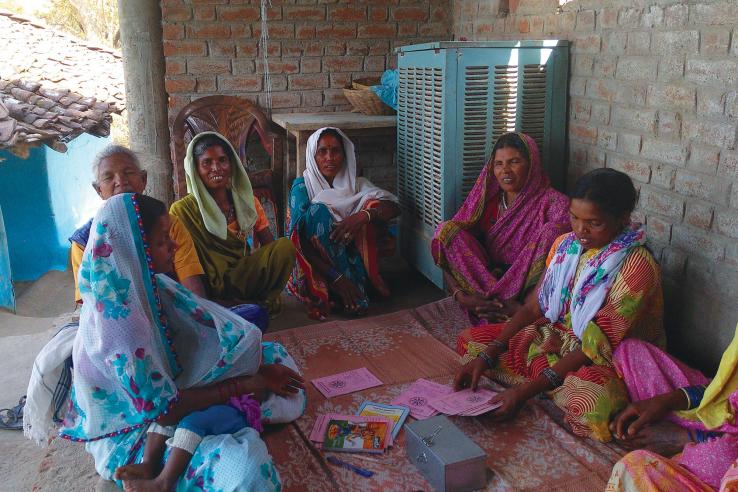 More women are running for local, state, and national office in the United States than ever before—and winning. Although women currently make up only around 20 percent of the US Congress, more than 500 women filed to run for Congressional positions in this year’s election, and 257 have advanced in primary elections. Come election day on November 6, a record-breaking number of women will be on the ballot.

With this surge of female candidates some are calling 2018 another “Year of the Woman” in reference to 1992, which elected more women than ever before. Both elections also coincided with historic Supreme Court nominations mired with allegations of sexual harassment or assault.

If indeed many more women are elected to office, we don’t yet know what impacts such an influx might have on policy decisions and gender norms in US society. However, many J-PAL affiliated researchers have explored this question in India by taking advantage of a naturally occurring experimental design.

In 1993, a constitutional amendment in India called for one-third of local village council leader positions to be held by women—a form of gender quota. This kind of policy has become common: In 2013, the most recent year when data was collected, 118 countries around the world were implementing some form of gender quotas for elected office.

The theory behind gender quotas is largely twofold:

To implement the quota policy in India, one-third of villages were randomly selected to have local leadership positions reserved for women. Because the assignment was random, differences in policy decisions and government investments between villages can be attributed to the reserved status of the position—in other words, to the presence of a women leader elected under the gender quota.

To achieve the desired impacts of a gender quota—government policies and programs reflecting the preferences of both men and women—the underlying theory must also hold true: men and women have different policy preferences and concerns, and women leaders are more likely to enact policies that women care about. In India, researchers found that this was in fact the case.

For example, one study found that women in the West Bengal state of India raised more complaints about drinking water than men. Under the quota, villages with female leaders invested in more water facilities. In other states in India, quotas led to improved child’s health and nutrition, increased women’s entrepreneurship, and heightened police responsiveness to crimes against women, all issues about which women expressed concerns.

In addition to the immediate benefit of government decisions better reflecting women’s preferences, the presence of female leaders in India had important long-term impacts on society.

First, the experience of having a female leader elected under a quota improved voters’ opinions about female leaders over time. It also improved women’s likelihood of getting elected in the future: Villages that experienced two quota elections in a row continued to elect women even after the quota was removed. Although some community members (both men and women) were not initially receptive to female leaders, their assessments of female politicians’ competence improved over time.

Second, the research showed that female leaders served as role models to their communities, inspiring young girls to higher educational and career goals—and motivating parents to have higher aspirations for their girls.

Of course, India is very different from the United States. So what do we know about the impacts of female leaders here?

In the United States, as in India, we see some indications that women have different policy preferences than men. According to the Pew Research Center, women are more likely to support a bigger government that provides more services, especially for the elderly, children, and the poor. Some non-randomized evaluations in the United States found that electing female legislators increased spending on health, and that incumbent female mayors experienced higher reelection rates than their male counterparts.

The Center for American Women and Politics at Rutgers University is one of many organizations that offers a wealth of (non-randomized) research on women in US politics. While it’s difficult to randomize the presence of a female leader as was done in India, more rigorous research from the US context is needed.

As election day in the United States approaches, the example of quotas in India suggests the potential of women leaders to transform society. More women in office may not only have important policy impacts for gender equality, but, as evidence from India suggests, could also inspire the next generation of female leaders. 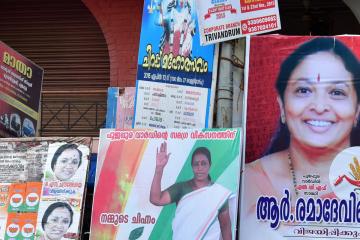 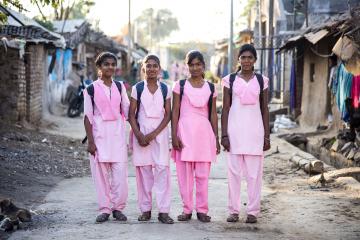 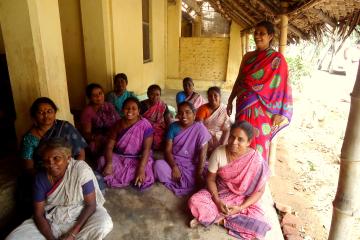